If luxury on wheels was ever to be personified, it’s the Venice Simplon-Orient Express that would make a perfect fit for the title. Crafted with supreme indulgence in mind, the train has been a mode of inspiration and a chapter worth a million mentions in news and literature alike. Since its inception, the luxe wagon has also been refurbished several times with three new palatial suites added to its fleet only back in 2017. 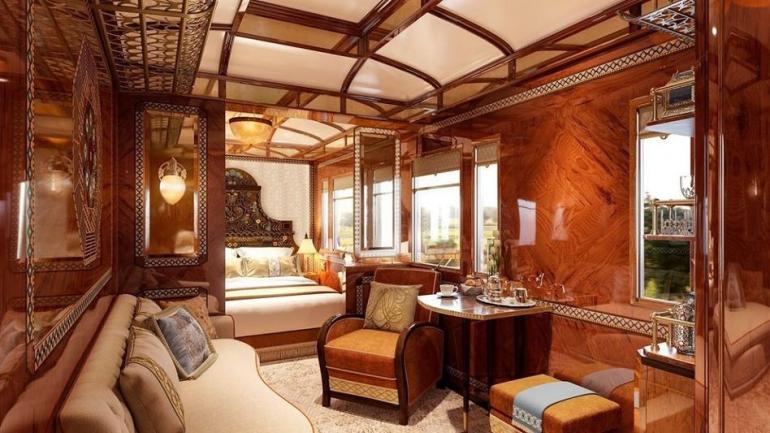 In an extended makeover of sorts, the train will now come with a few more grand suites by the year 2020. Built by the same master craftsmen at the train’s workshop in Clermont Ferrand as the three existing suites – Istanbul, Venice and Paris, the new sets promise to carry the same level of luxe as its predecessors. They are christened as Prague, Vienna, and Budapest and are expected to be rolled out for operations in March 21, 2020. 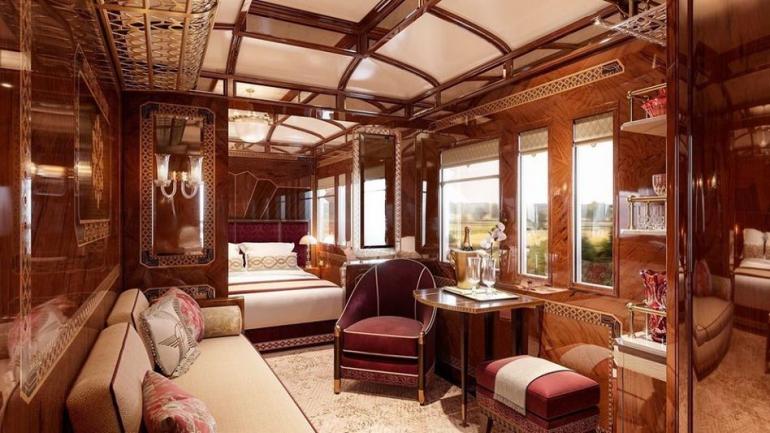 While the décor in the Prague Suite is inspired by the city’s baroque and gothic architecture, that in the Vienna and Budapest suites showcase the city’s classical architecture and design influences and an ode to the Ottoman visual flavor respectively. A one night and two-day-long journey from Paris to Venice will cost $7,860 per person. Well, luxury such as that of the Venice Simplon Orient’s is bound to come for a price after all!