The prospect of spending long hours waiting for your flight is usually an annoying one for most travelers, but if most airports are dreary and boring then Singapore’s Changi Airport is the only one that makes us want to be stranded there between flights. Not only is it beautifully designed and maintained, but it’s also a shopper paradise packed with duty-free designer stores and several highly rated restaurants. Now, travelers are in for an even better experience with the opening of Changi Airport’s Terminal 4. 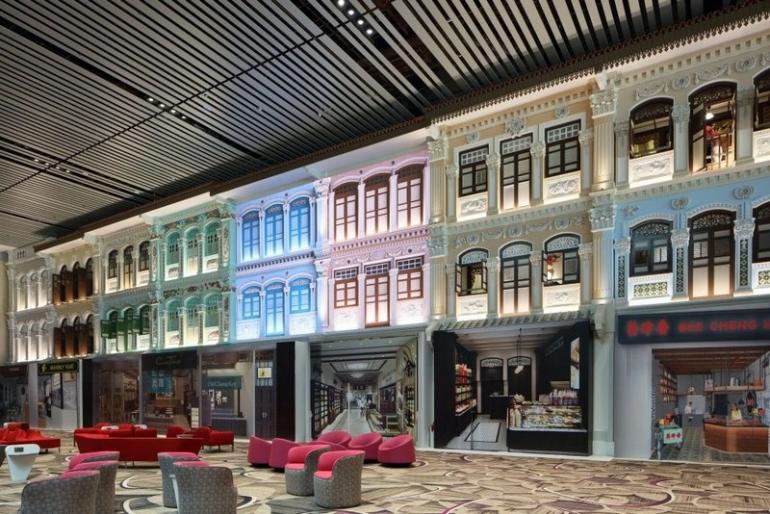 It may be just half the size of Terminal 3, but T4 –which will be officially opened this month- will charm travelers with its modern boutique aesthetic. 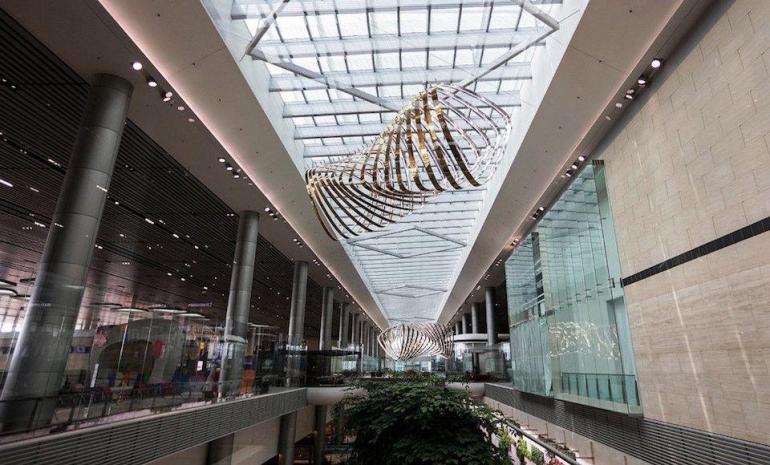 This space will showcase décor elements and sculptures from both local and international designers. You can’t miss the 650-foot-long centerpiece called Petalclouds which moves in sync with both light and music. The six structures have been created by Berlin-based ART+COM Studios.

T4 will also introduce visitors to Singapore through a Heritage Zone that gives the area’s eateries and shops a façade inspired by the Peranakan shophouses seen in Singapore. An LED screen over two of the shophouses will display Peranakan Love Story, a theatrical production that takes place across two adjacent living rooms in 1930s Singapore. 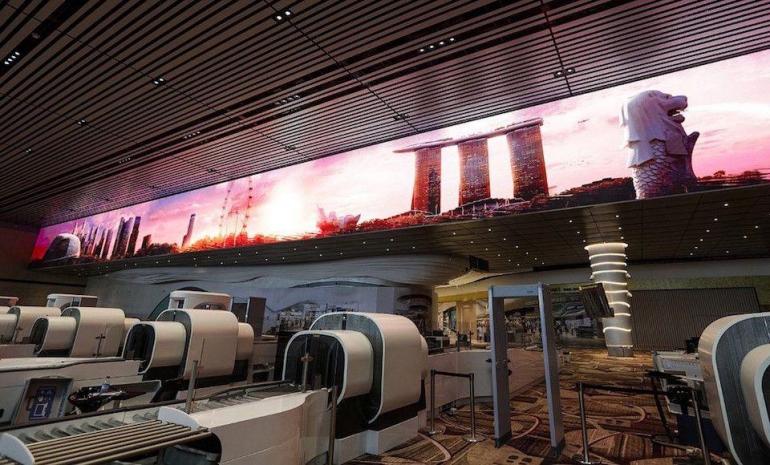 Other elements include a 70-meter-long LED screen that keeps travelers entertained as they pass through passport control and security, a “boulevard” of 160 trees that will separate boarding areas from the common area, not to mention the robot “housekeepers” that roam through the lounge. 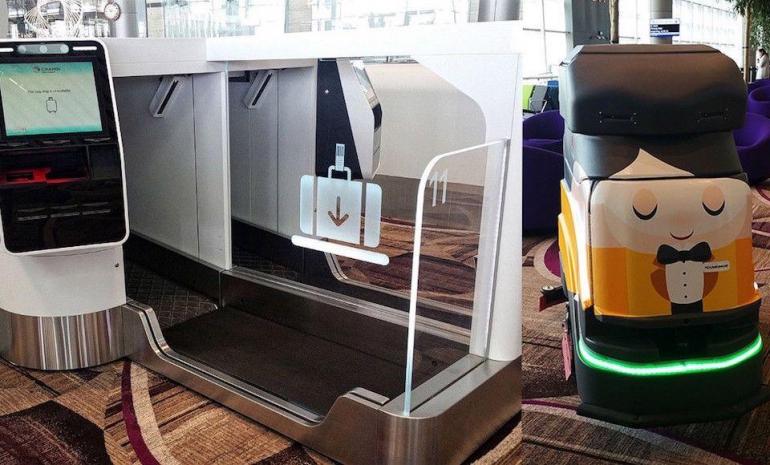 Aesthetics aside, T4 will also feature significant technological innovations. “We are pushing the boundaries to take customer service up to the next level using new and innovative ideas, and thoughtful design features,” said Poh Li San, vice president of Changi Airport Group’s T4 Programme Management Office. He went on to say that the smart use of facial recognition technology will improve security and integration. 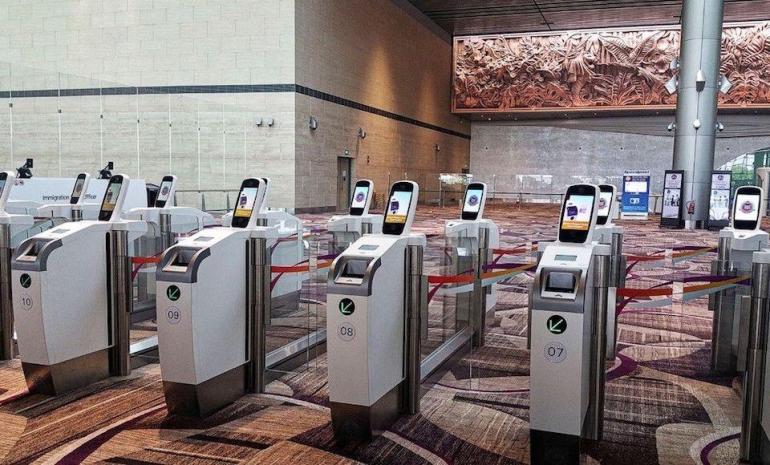 From checking in to printing luggage tags, the usually annoying process of boarding flights would be expedited considerably due to the new automated services.