May is always a huge month for sport in Monaco, and while the main event is undoubtedly the Monaco Grand Prix – where celebrities such as Bella Hadid and Hugh Grant drew as much media coverage as the Formula 1 itself and luxury hotel rooftops and Monaco apartments for rent teemed with a VIP crowd – this year there was another sporting festival that attracted record numbers, charmed by the racing cars of yesteryear – the Monaco Historic Grand Prix. 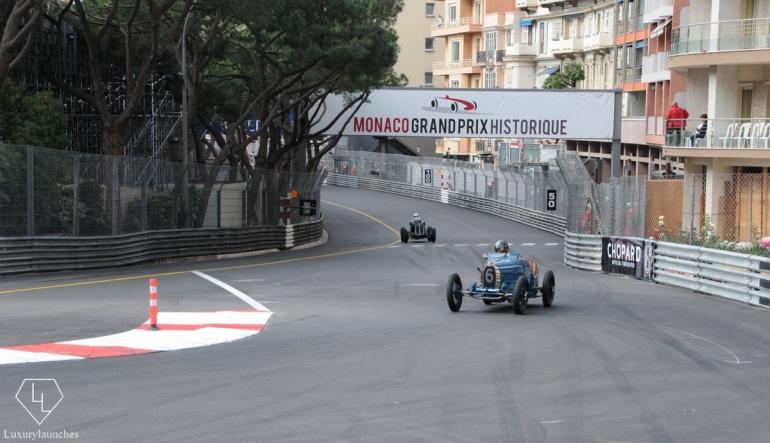 Celebrating racing history
Every two years in the weeks leading up to the Monaco Grand Prix, the Monaco Historic Grand Prix is a three-day celebration of the history of F1 racing. This year’s event, held from May 11th – 13th, marked the 11th edition of the race, which is held on the same circuit as the current F1 race. Since the first meet in 1997, it has grown to become one of the largest F1 historic racing events in the world and the most aspirational for fans and drivers alike. 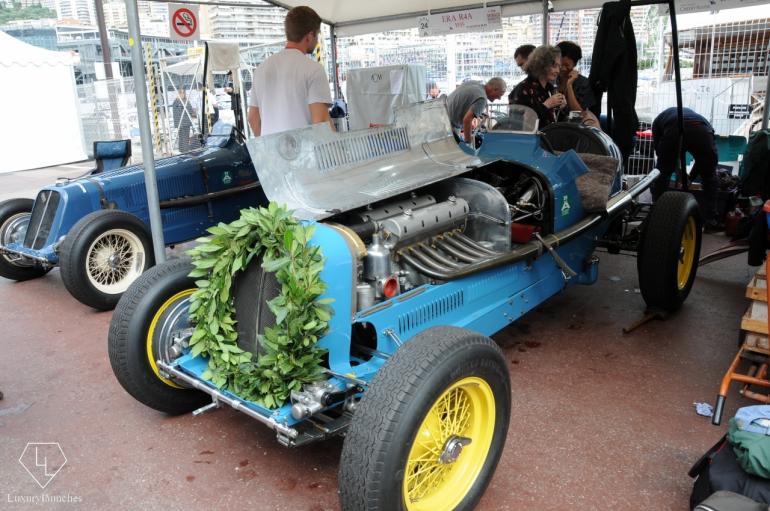 The event is divided into a series of races, which pits cars from the same era against each other around this mythical circuit. For the owners of these classic cars, the Monaco Historic Grand Prix offers the chance to fulfil the dream of competing on such a hallowed circuit. For many, who carefully transport their precious cars from all corners of the globe, simply participating is enough, whereas other drivers are determined to take the checkered flag and lift the S.A.S. Le Prince de Monaco trophy.

What is most striking about the Historic Grand Prix is how remarkably similar the noise is to its modern equivalent – and the incredible speeds that these ‘museum’ cars are still able to achieve as they zip around the iconic street circuit. 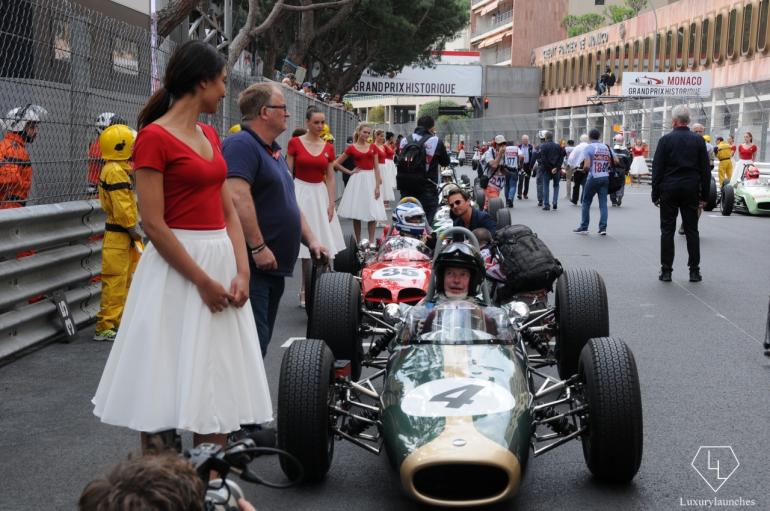 Série A: A tale of lost empires
Much of the charm of the Historic Grand Prix lies in the stories these cars have to tell, and perhaps the most enchanting collection is Série A, the Pre-War Grand Prix cars from the 1920s and 30s.

This year’s Série A event was particularly special as it reunited two of three English Racing Automobiles (ERA) cars that were raced by Prince Bira, Siam’s “Prince of Racing,” in the late 30’s. “Bira was the Michael Schumacher of his day,” Terry Crabb explains in the paddock after the race. In the ERA R12C that Terry now owns, which Bira called Hanuman, the Prince won 11 races in Europe between 1937 and 1939, Terry says. “It was the most successful pre-war car,” he continues. 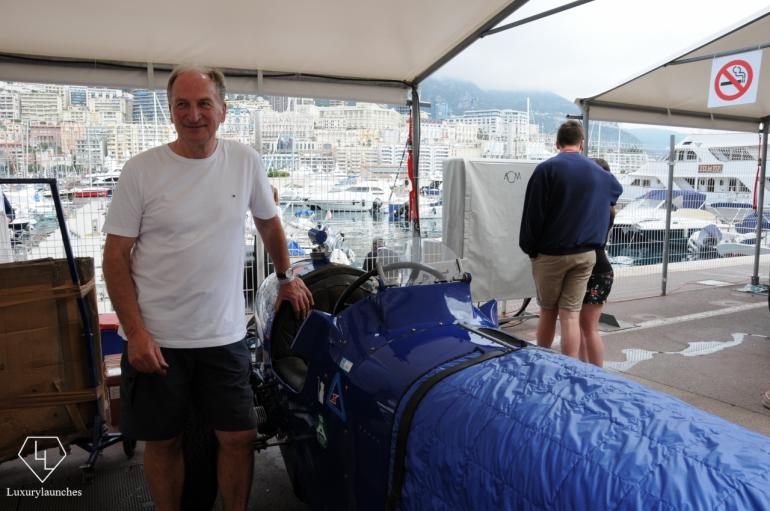 While Terry is no stranger to racing his classic car in England, this was his first time in Monaco. “It’s absolutely awesome,” he beams. “I’m pinching myself at being here.” He has owned the car for 11 years and can achieve top speeds of 135 m/ph on tracks such as the Goodwood Motor Circuit in West Sussex. In Monaco, where it’s all about short bursts, Terry says he reached around 120 m/ph in the tunnel under the Fairmont Monte-Carlo Hotel.

Terry finished sixth in the Série A race, which was won by another ERA car raced by Bira in the 1930s, the R5B. Remus, as the Siamese prince knew the car, is no stranger to winning – Bira raced it to victory in the 1936 French Grand Prix in Albi. Californian Charles McCabe has owned the historic car for nearly ten years and delights in the fact that these cars are still racing, rather than being “locked up in museums like others” he says, explaining that Romulus, Bira’s first ERA, is also still racing in the USA. 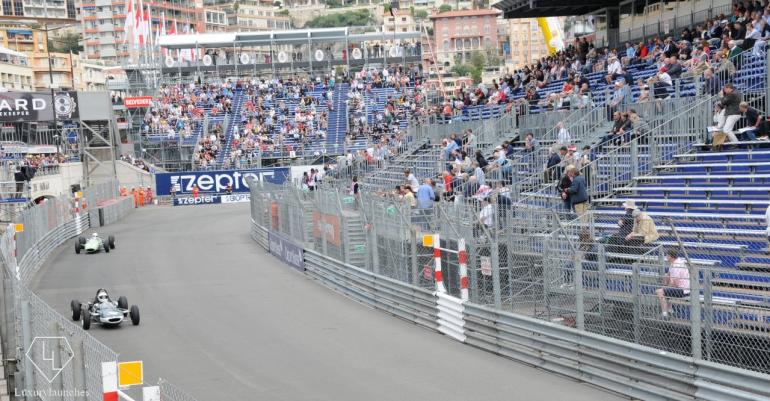 A Monaco Historic Grand Prix veteran, the 2018 event will always be particularly memorable for Charles as it was the first time the car – driven this year by Paddins Dowling – had not only avoided a mechanical failure but actually finished first. “Winning puts a whole new complexion on the weekend,” he smiles.

Just like how these historic cars – and this wonderful event – add a whole new level to motor racing.

Tags from the story
Grand-Prix, Monaco