When Dutch authorities in the Netherlands allowed barbers, nail salons, and even sex work to reopen but prohibited museums, theaters, bars, and cafés from reporting, the cultural sector was irked. Artists decided to protest in a way that only artists can! There was no show of physical strength, no screaming on the streets, or ruckus of any kind. The baffled cultural sector threw light on the double standards by bringing almost 70 cultural venues—including the Van Gogh Museum in Amsterdam to orchestrate a one-day protest and convert themselves into greenlighted contact professions, fully knowing that the government might clamp down on operations.


The prestigious Van Gogh Museum reopened as a “one-off” hair and nail salon that promised to give “both the inner and the outer person a makeover.” The museum’s director Emilie Gordenker hopes this protest and others across the Netherlands will highlight what she believes is an inconsistency in government policy. BBC shared her statement, “A museum visit is a safe visit, and equally important as going to a nail salon, perhaps more so. We just ask them to be consistent… make the rules in a way everyone understands them. At this point, that seems to be lacking,” Ms. Gordenker said. The Van Gogh Museum wasn’t the only institution demonstrating the protest. Noteworthy establishments like The Hague in Mauritius transformed into an exercise boot camp. Similarly, the Het Concertgebouw in Amsterdam provided haircut services during an orchestra rehearsal. An actual performance is still nowhere in sight (Dutch orchestras are currently allowed to rehearse but not admit audiences). 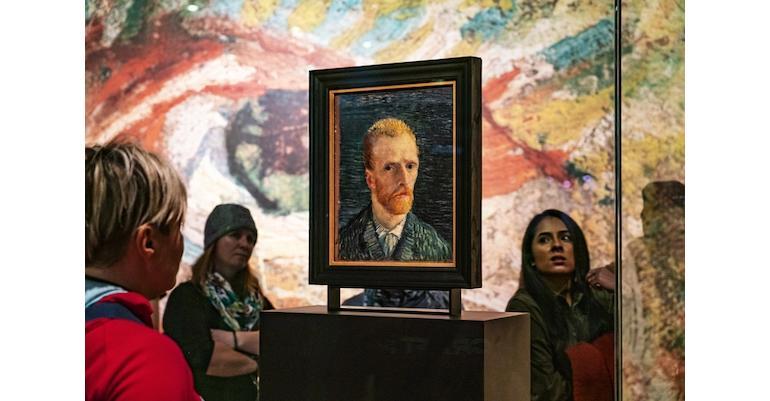 “It’s crooked, I can do my job, and the people from the museum cannot,” said Mischa, a barber, to BBC. He added, “Look around you. There’s so much space, and people can be in a supermarket with 300 people; it’s crazy.”

Dutch museum turned into sport school for the day to protest against what they call unfair Covid restrictions. Museums and Theaters remain closed while sport schools, hair salons and shops are allowed to open #haarlem #franshalsmuseum #covid19 #netherlands pic.twitter.com/pVuQMB2cDX 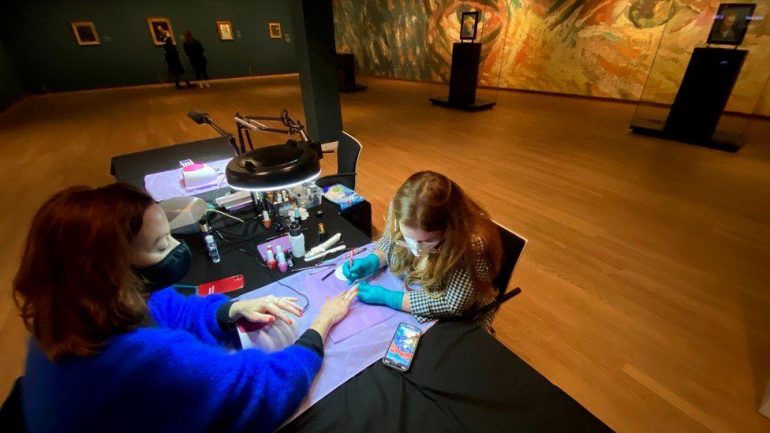 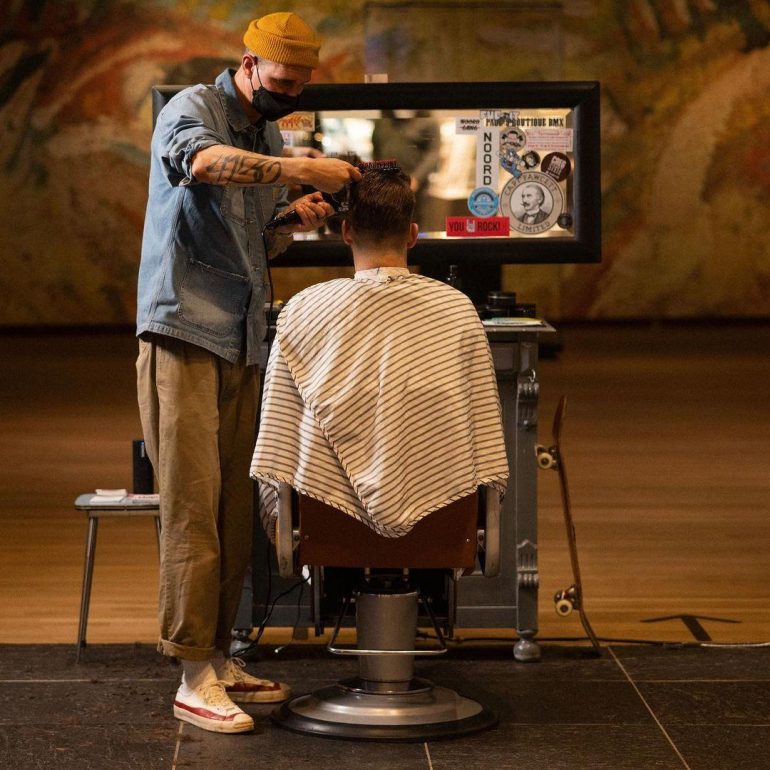 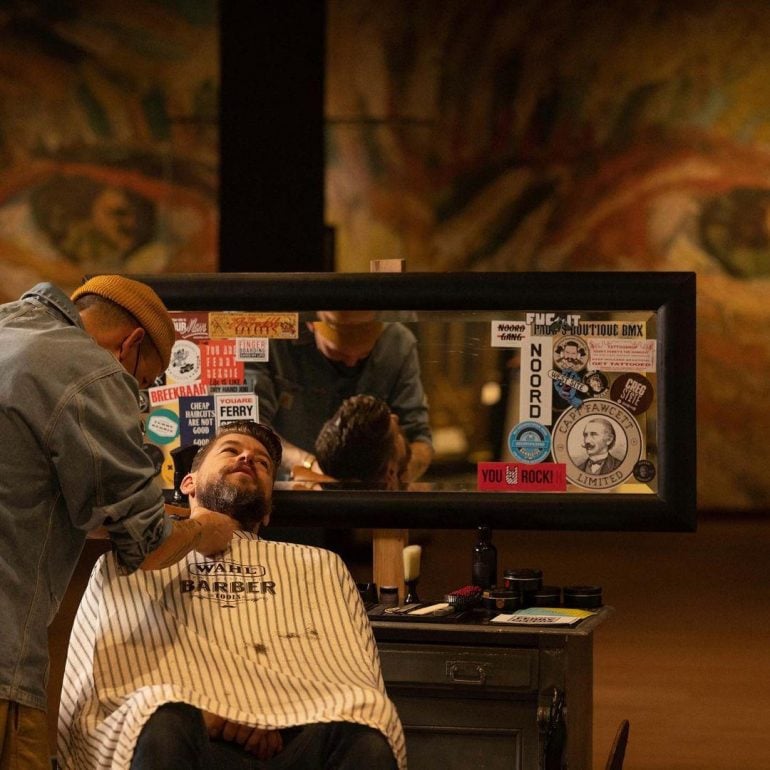 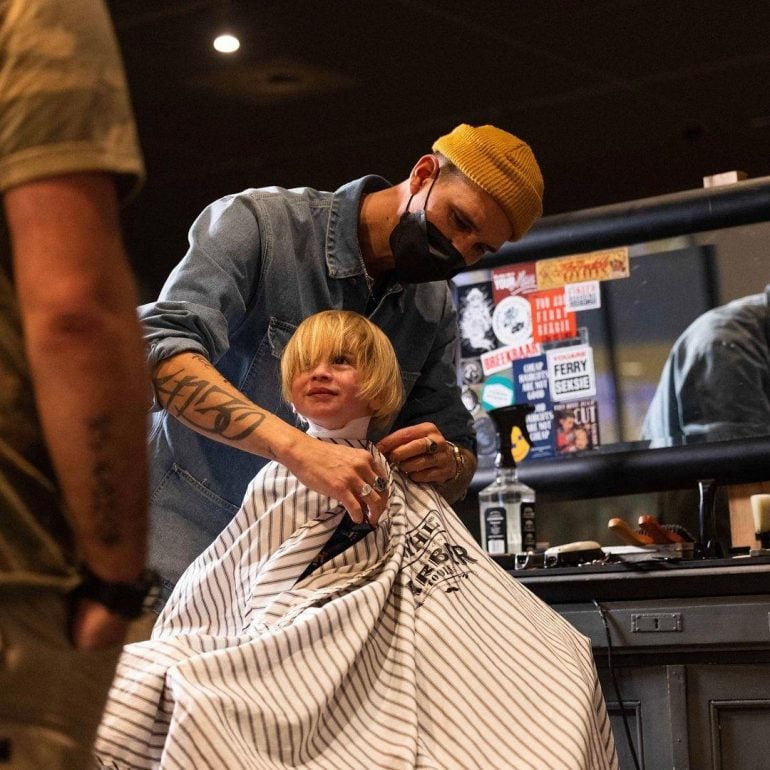 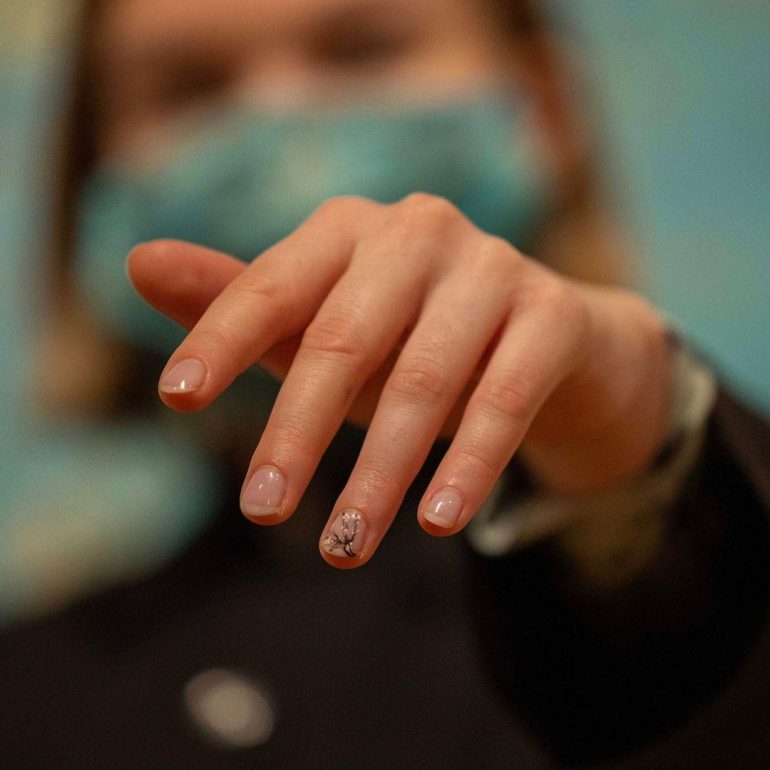 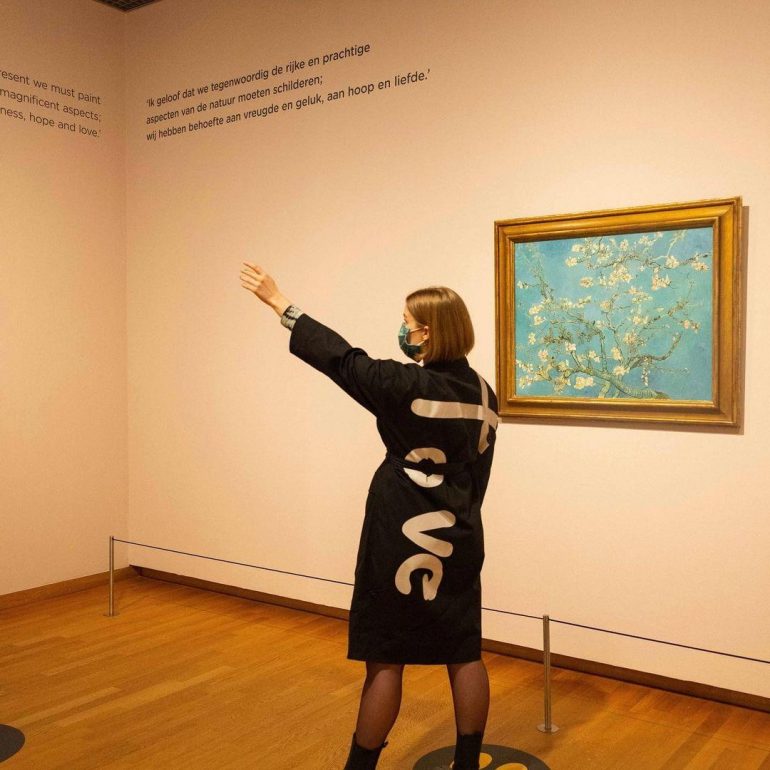