Back in 2014, when we heard about the fatal crash of a Virgin shuttle we were rather skeptical and hopeless about commercial space tourism starting anytime soon. But when you’ve got a man of the likes of Sir Richard Branson at the helm, you know that he will deliver a promise. And so, with much fanfare we saw the launch of the Virgin VSS Unity spaceship. The Spaceship Company released the SpaceShipTwo that is specially constructed to avoid the fatality that the first rendition suffered, leading to the unfortunate death of the pilot.

The Virgin VSS Unity Spaceship is right from the future and was unveiled at the Mojave Air and Space Port. With the wise and knowing words of Stephen Hawking, the spaceship has been named VSS Unity and it was christened by Sir Branson’s granddaughter. To make it even more auspicious, actor Harrison Ford was also present and share the cockpit with Virgin Galactic chief pilot Dave Mackay. 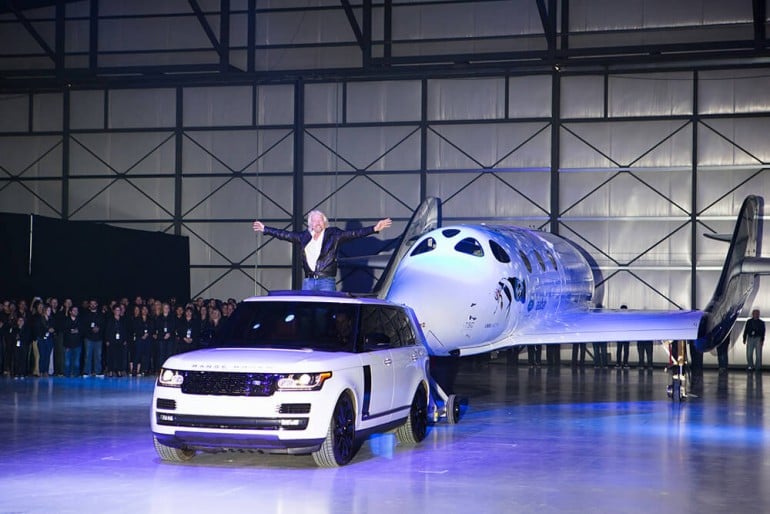 Numerous good wishes poured in from across the word to commemorate this hallmark occasion, including congratulations from Nobel Peace Prize winner Malala Yousafzai. Virgin Group and Abu Dhabi’s Aabar investments have invested about $500 million in the Virgin Galactic project.

The spacecraft is a six-passenger, two-pilot winged space plane. A ride will set you back $250,000.