It is a real privilege being selected as the home ground for all the soccer matches of your country (especially if your country is England and there are more soccer grounds than there are pyramids in Egypt). But this does come for a price, a price that the designers and owners of Wembley Stadium had to pay. It has reached a new hallmark of being the most expensive stadium in the world. The stadium which was made in 1924 has received the best makeover a stadium can ever get at a whopping $1.52 billion! You can expect everything in here, from world-class restaurants (that, of course, are made to suit the requirements of the elite FA managers) to a collage of 2,618 toilets (no comments).

This has come out as an awakening blow for all those people who had forgotten all other sporting complexes in the Olympic mania. 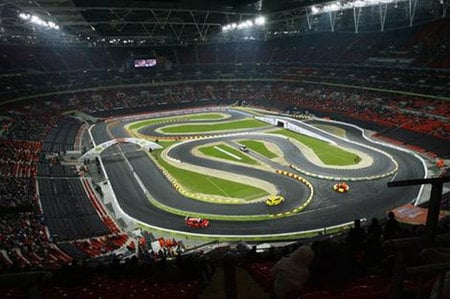 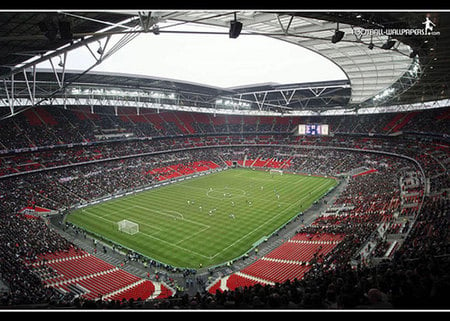 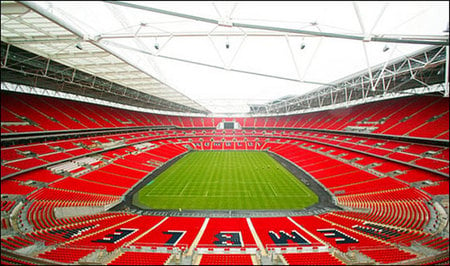 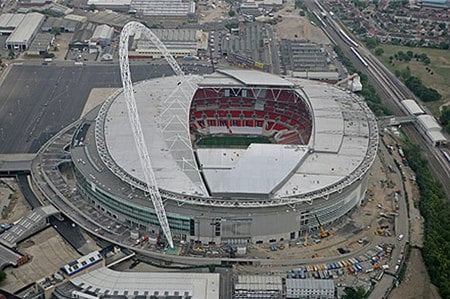 Tags from the story
London, Most-Expensive