Remember the HomeAway contest that we mentioned a while ago? HomeAway is offering a few lucky participants to stay in an apartment in the Eiffel tower, and now they’ve given the world their first look at the first apartment ever to open in the Eiffel Tower. HomeAway is the official fan accommodations provider for the UEFA Euro 2016, and since the apartment is created in honor of this championship, what better theme could it have but soccer? 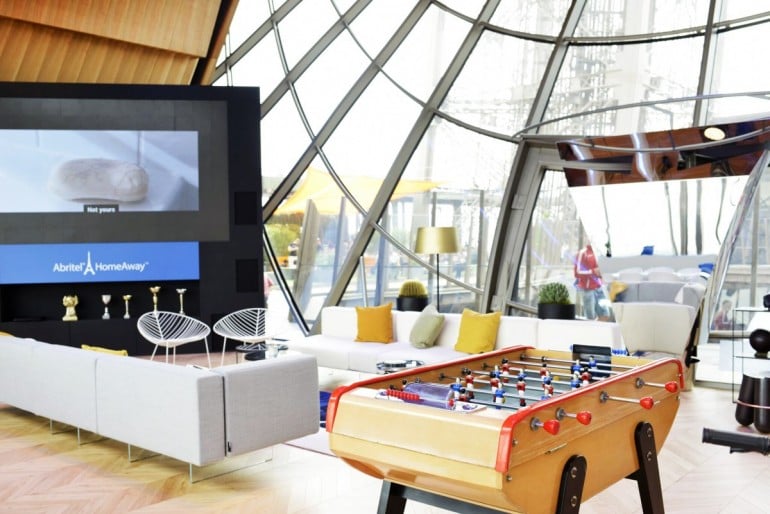 French interior designer Benoît Leleu was brought in to transform the space from a conference room into a charming, modern apartment. 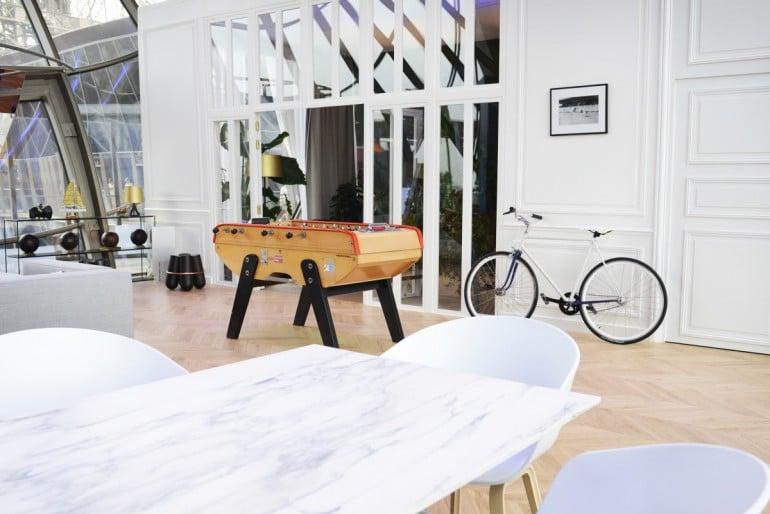 The apartment features an oversized lounge, an urban greenhouse, and two bedrooms. 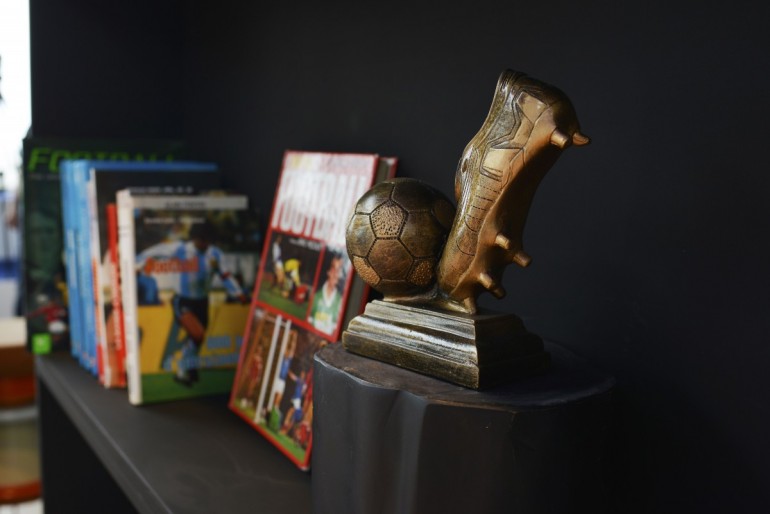 The space has been furnished by Italian design house Lago and showcases the sculptural work of Parisian artist Richard Orlinski. Soccer inspired details can be seen everywhere. 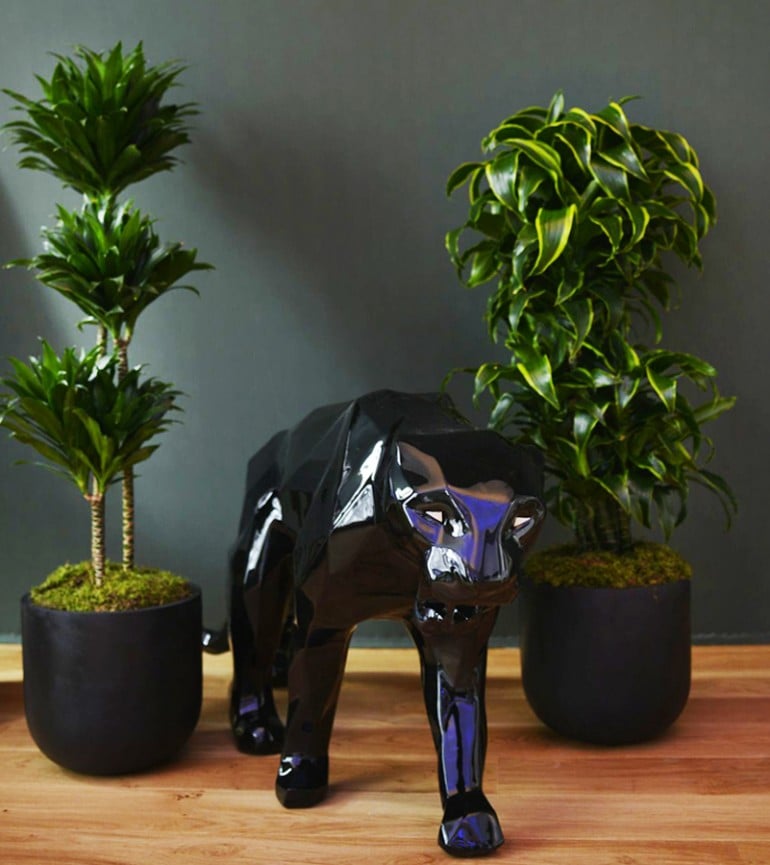 The apartment is 187 feet off the ground, and its floor-to-ceiling windows offer unmatched views of Paris, including the Grand Palais, Arc de Triomphe, Sacre Coeur on Montmartre, and the Seine River.