Wearing an ultra-expensive luxury watch studded with diamonds at a public place is never a good idea, especially if that place has earned a tag of being a burglary hotspot. A Japanese businessman learned this lesson the hard way when his watch worth more than $800,000 was nicked from his wrist outside a five-star hotel in Paris. According to CNN, the man had stepped out of the Hôtel Napoléon to smoke a cigarette, when a thief snatched the watch from his wrist. The hotel is located very close to the Arc de Triomphe and Champs-Elysées. The timepiece that was stolen from the victim was a Richard Mille Tourbillon Diamond Twister that is priced at $830,000 and is decorated with diamonds in a spiral pattern. 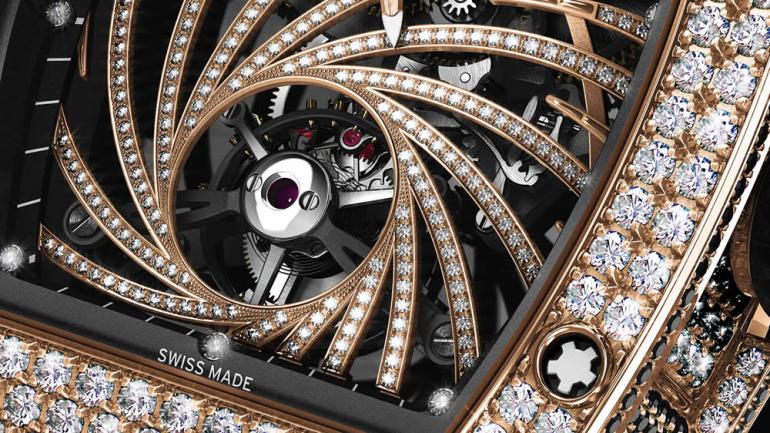 CNN reports that the case was transferred to an organized crime taskforce because of the value of the watch. The cases of luxury watch thefts have skyrocketed in the last couple of years. According to CNN, 71 cases of theft of high-end watches were reported in the first 7 months of this year. Most robberies happen in the luxurious 8th arrondissement, a location where there are many upscale shops and ritzy hotels. The stolen watches are usually resold on the black market for around 30 percent to 50 percent of their original value, which makes them highly profitable for thieves. However, it’s not just Paris but other parts of the world as well where the cases of luxury watch thefts are increasing. Earlier this year, a thief stole a $1.3 million Richard Mille timepiece from a tourist in Ibiza. It’s always prudent to get these ultra-high-end watches insured; you never know when these burglars might strike.

Tags from the story
Paris, Richard-Mille