Research shows that one mid-day sleep, or a power nap, means more patience, less stress, better reaction time, increased learning, more efficiency, and better health. You can either google the benefits or experience it for yourself. Ikea France rolled out a fleet of 8 electric bikes towing a sleeping capsule to give Parisians the chance to take a power nap between 1:30 pm and 6:30 pm. People in Paris could take a siesta in one of eight specially designed cabins roaming the city’s streets. It was like a dream-on-wheels where not only did they indulge in forty winks, it was while being towed around the picturesque city in utmost comfort by charming Parisians.


No matter where they were, at work, a meeting on simply sleepy, Ikea’s sleeping pods traveled to help people shut away from the rigors of routine for 30 minutes. The tiny traveling rooms were equipped with a mattress, cushions, a duvet, a rug, pillows, and acoustic solutions to optimize resting moments. Ikea contributed to humans’ well-being in Paris and improved daily life between August 30 and September 3. Booking a ride was easy too. People wishing to use them did so by sharing a story or a tweet containing the hashtag #lasiesteIkea and mentioning @IKEA_FRANCE. 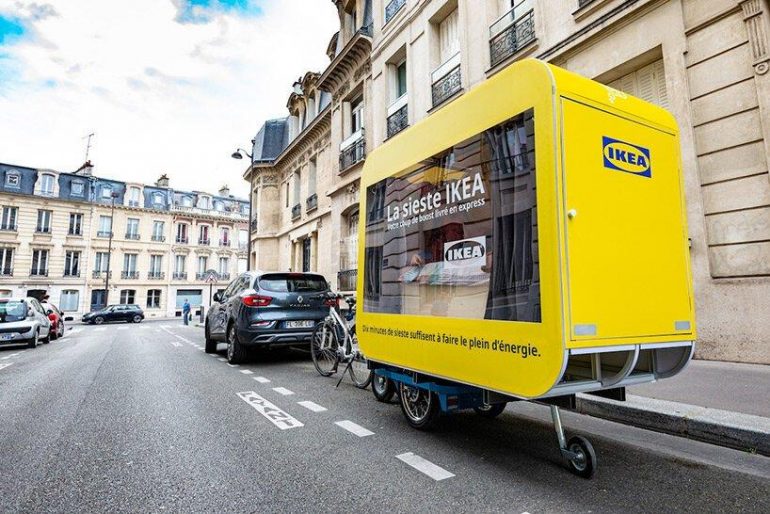 Once the reservation is confirmed, a pod arrived in the customer’s location of choice within half an hour. Keeping the pandemic and its protocols in mind, the cabins were disinfected and aired for ten minutes between each napper, and the bedding materials were changed. Sleeping pods are making progress in a world that’s perpetually tired and seems like the need of the hour. We have seen a spike in sleeping pods at airports and lounges as well. British Airways, too, ditched workstations for these futuristic sleep pods at its first-class lounges in Heathrow and JFK airports. 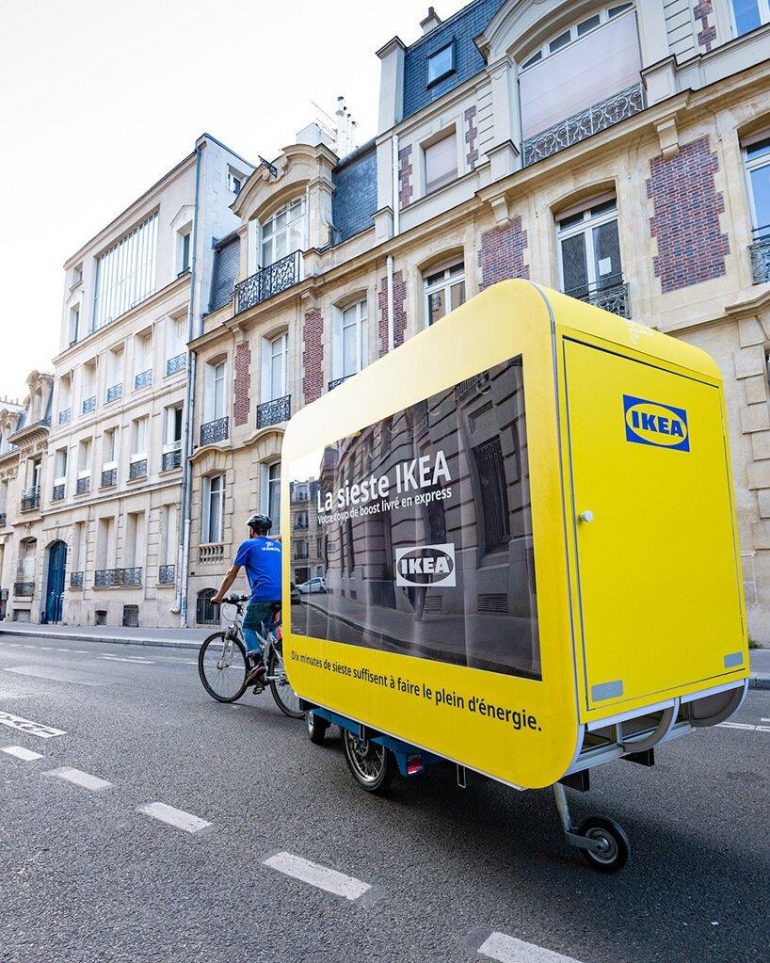 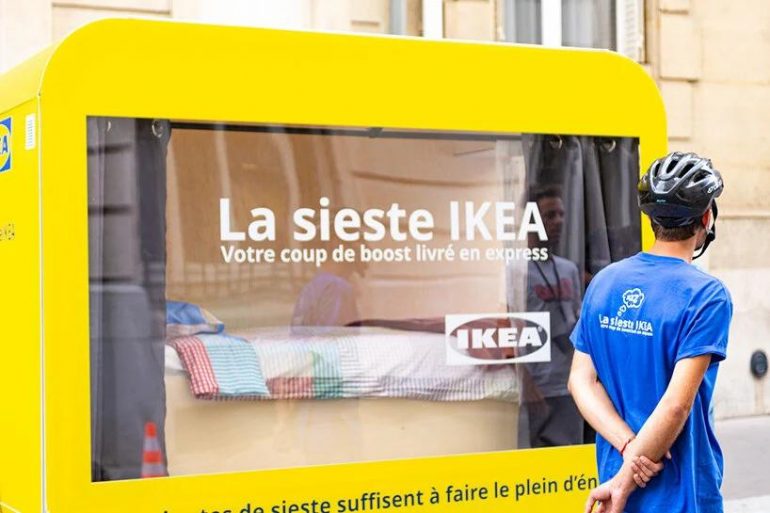 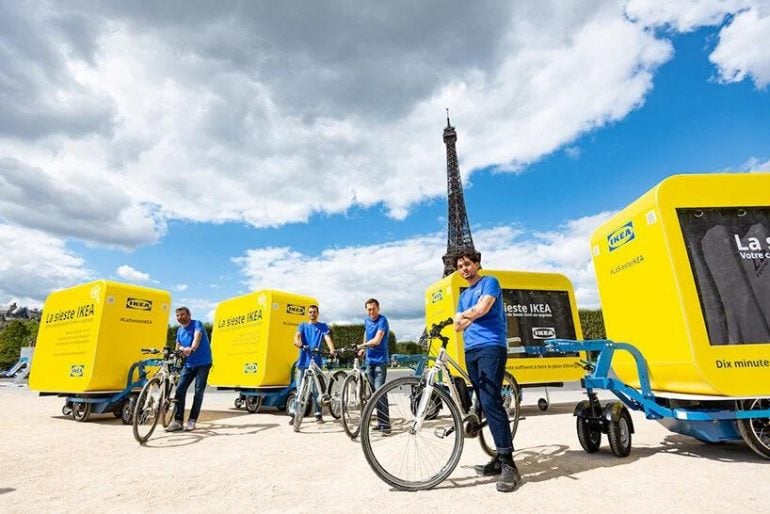 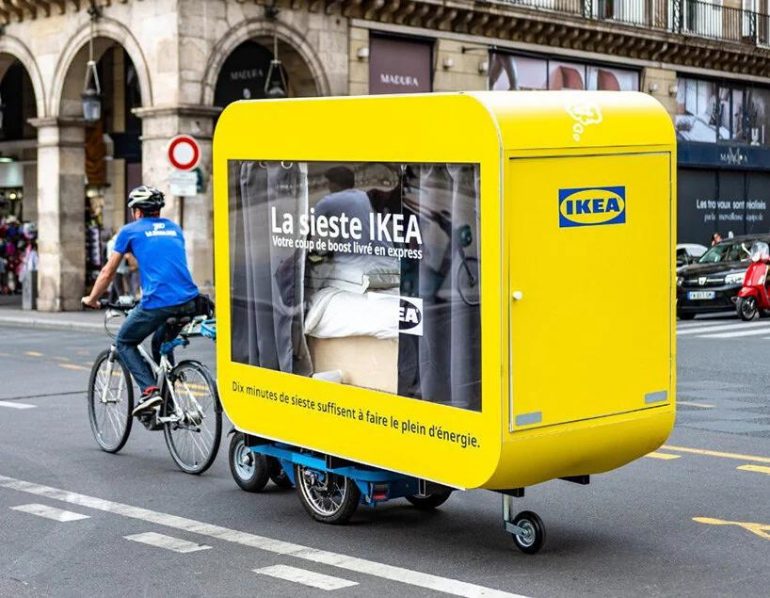