Travel is no more restricted to mother earth! Thanks to World View, a stratospheric ballooning company, space aficionados can now fly off into the orbit inside a high-tech hot air balloon. Yes, that’s right! The new edge-of-space tourism experience is designed to carry eight participants and two World View crew members in a zero-pressure stratospheric balloon and pressurized space capsule to 100,000 feet, or nearly 23 miles into the stratosphere.

The sojourn will last anywhere between six and 12 hours and will begin at World View’s spaceports located across the globe namely the Grand Canyon in the United States, the Great Barrier Reef in Queensland Australia, the Serengeti in Kenya, an Aurora Borealis spot in Norway, Amazonia in Brazil, the Giza Pyramids in Egypt, and the Great Wall of China in Mongolia. 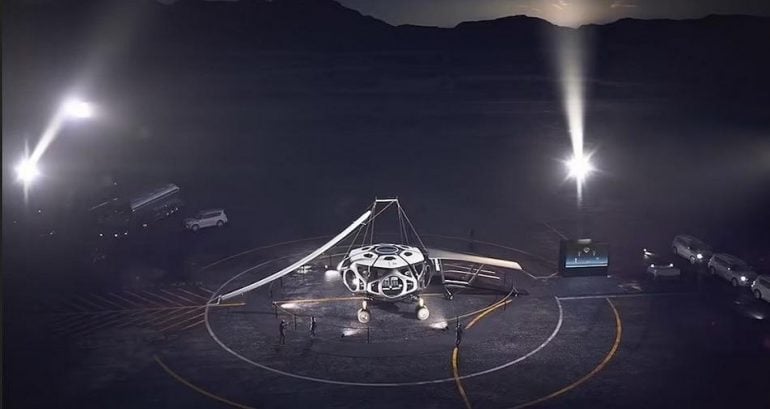 And that’s not all, as a plethora of other experiences is also thrown into the package. Guests will be called in to arrive ahead of their flight for a five-day experience that includes excursions so they can immerse themselves in the surrounding area. 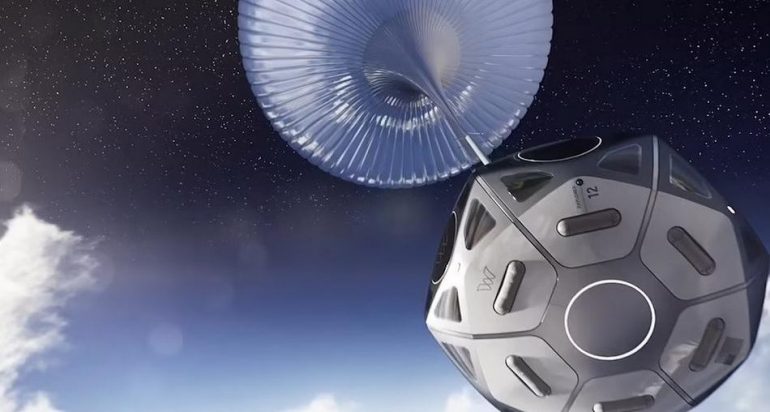 Commenting on it, Ryan Hartman, World View President, and CEO said, “We wanted to make sure that it was accessible for people of all physical abilities. We’ve designed the experience to feature a very gentle ascent and descent that might be comparable (or even gentler) than a takeoff and landing of a commercial airplane. In addition to increasing affordability and accessibility, we also want to maximize the value of the experience. This comes in two forms: time and place. From a time perspective, we want to make sure you have as much time as possible at apogee to truly appreciate this awe-inspiring vantage point. You’ll spend over six hours hovering 100,000 feet above Earth, giving you ample time to rediscover the beauty and fragility of our planet.” 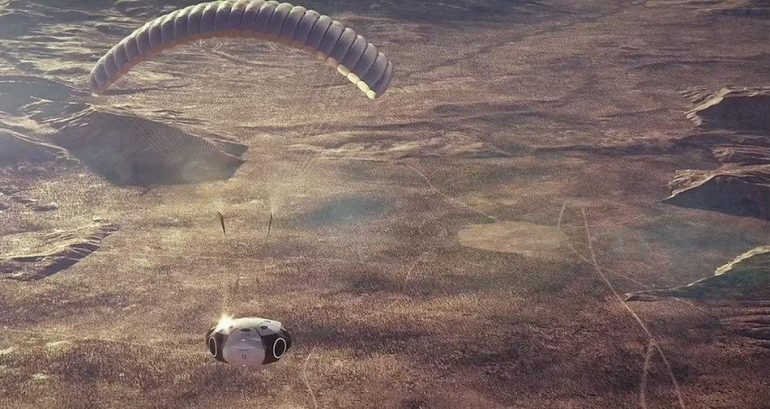 He further added, “World View’s ambition is to change the conversation around space tourism. It’s not just a joyride; it’s so much bigger and more important than that. By designing a space tourism experience that is more affordable and more accessible to more people, we’re hoping to give as many humans as possible the chance to see our planet from unprecedented new heights. We’re redefining space tourism for participants by spending hours at apogee, building memories around some of Earth’s most magnificent wonders.” 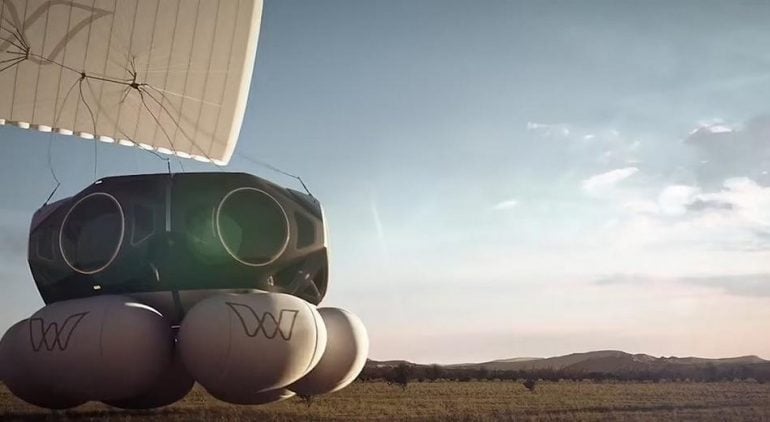 World View’s first commercial flights are expected to begin in early 2024 ( with tickets costing onward $50,000), as the firm is still working on the final design of the capsule and on getting approvals from the Federal Aviation Administration. Regardless, if you’d like a one-of-its-kind trip to the space, book your slots by putting in a deposit of just $500 on the brand’s official website today!