The unmistakably recognizable Jaeger-LeCoultre Reverso is known to be a classic hand-it-down. But the inception of this tradition stems from the very beginnings of the watch. Dating back to 1931, the challenge of creating a timepiece that could withstand the rough of polo was placed before one Cesar de Trey. He went on to discuss the idea with Jacques-David LeCoultre, who owned LeCoultre Manufacturing. The latter devised the movements of the timepiece but appointed Jaeger S.A. for the reversible case. This was then commissioned to French designer, René-Alfred Chauvot, who went on to invent the famous slide and flip mechanism.

The fruit of this incredible relay of responsibility is the handsome JLC Reverso of today. The style has been stubbornly retained as has the dimensions of this timeless timepiece. Today, it has come to be known as a watch that adorns the wrists of the elite. We’ve put together five incredible facts about the JLC Reverso that will only make any luxury watch aficionado revere it more. 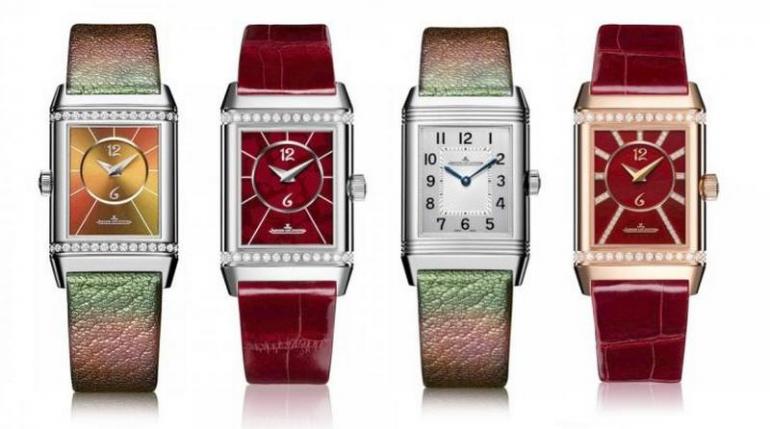 5. The Avatars
Today, the Reverso line offers over twenty variations of the watch. Most of these offer two dials. To push the envelope of imagination, as they’ve always done, JLC introduced the Grande Complication à Triptyque in 2006, which sported three dials. What’s more incredible is that all of these were powered by a single movement! 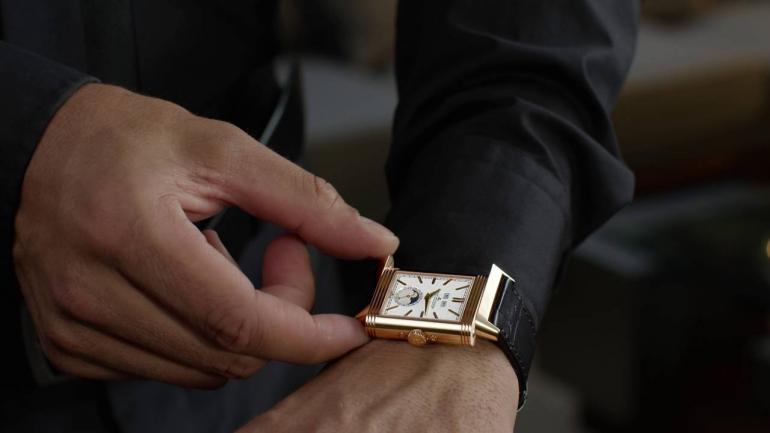 4. The Others
Owing to its growing success and the ingenuity employed in its creation and operation, the Reverso received ample attention from other watchmakers, right since its inception. Right from the 1930s, the Reverso has been created by companies other than JLC. It goes without saying that these needed the blessings of César De Trey and Jacques-David LeCoultre. Around 1932, eight cases of the watch were sold to Patek Phillipe, who went on to install round movements and inscribed its own title on them. To this day, three timepieces from this collection are on display at the Patek Philippe museum in Geneva. Hamilton, Favre Leuba and Vacheron & Constantin were other notable makers who were smitten by the Reverso. 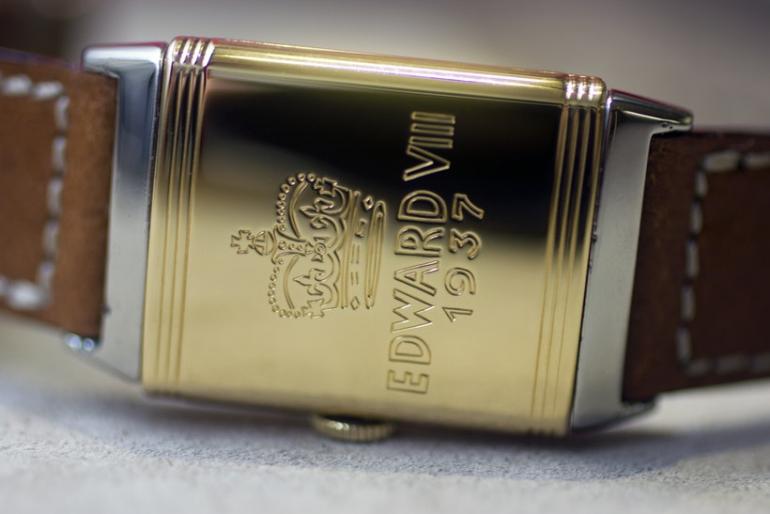 3. The Statesmen
The Jaeger-LeCoultre Reverso has attracted the attention of not just the famous, but of those in a position of power, for decades. A specially crafted Reverso Calibre 411 was created for King Edward VIII. Unfortunately, the king never got to wear the timepiece that featured Edward’s name and coronation year on its reverse. The LeCoultre line has attracted more recent presidents as well. President Lyndon B. Johnson owned a LeCoultre Memovox World Time while Bill Clinton, who was known for his watch collection, owned a Jaeger-LeCoultre Master Compressor Diving Alarm Navy SEALs. 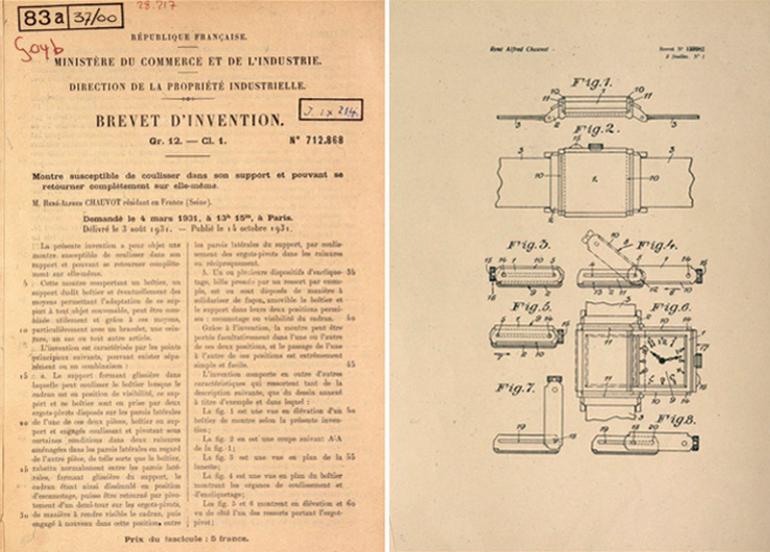 2. The Name
The many hands that inspired the creation of the watch, which originated from a challenge, have come to inspire its name. The ‘Reverso’ was patented by René-Alfred Chauvot in Paris, as a “wristwatch which can slide on its base and flip over on itself”. It has come to be known on its own. The JLC abbreviation, which may seem to quite convenient to use in common-speak, resonates its Swiss ancestry. The right way to pronounce the full name “Jaeger-LeCoultre” is “zhey ZHER leh KOOLT.” While it may take some getting used to, it clearly is a reflection of inherent knowledge. So use it more often, shall we? 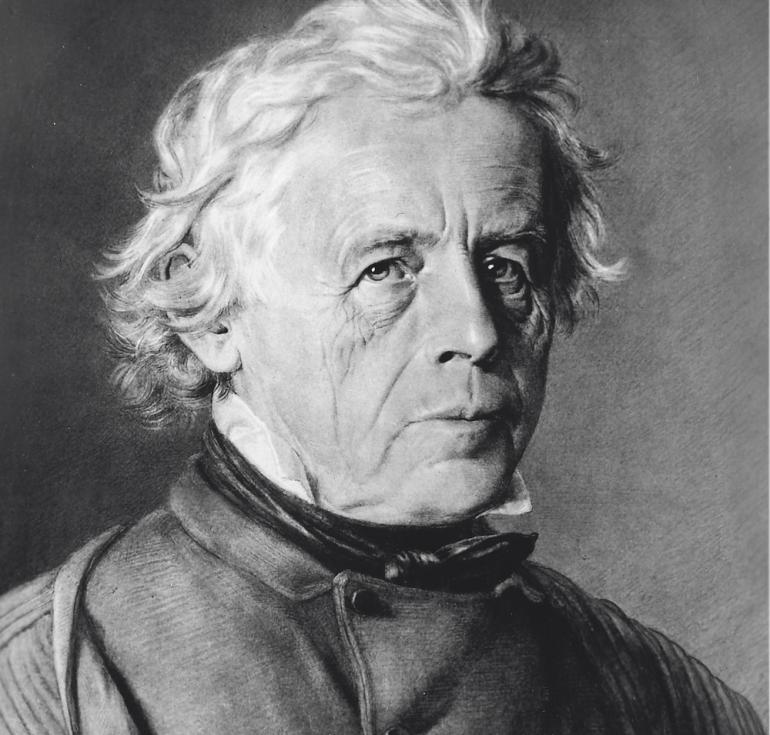 1. The Conception
In all its mighty splendor, the JLC Reverso was conceived in a humble barn. Back in 1833, a barn located on the borders of Swiss Jura was repurposed into a workshop for watchmakers. It was here that he came up with the Millionemetre. From the simplicity of the barn came forth creations that would brag about their accuracy in timekeeping. Today, the mastermind behind this transformation, Antione LeCoultre, is celebrated through the many calibers that his work has inspired. At the turn of the millennium, the company came to be owned by Richemont, a Swiss luxury group.

Tags from the story
Interesting-Facts, Jaeger-LeCoultre