The world’s thinnest hand-wound mechanical watch has gone from being a concept to becoming a retail reality. The Piaget Altiplano Ultimate has made its place in the record books by accommodating 167 individual parts in a depth of 2mm, without compromise. While every part has been engineered to make this marvel possible, the case plays a vital role. It is made from a metal alloy and spans 41mm, and is said to be 2.3 times stronger than gold. Then there’s the sapphire crystal, where the glass is 80% thinner than most of the regulars out there, at just 0.2mm. 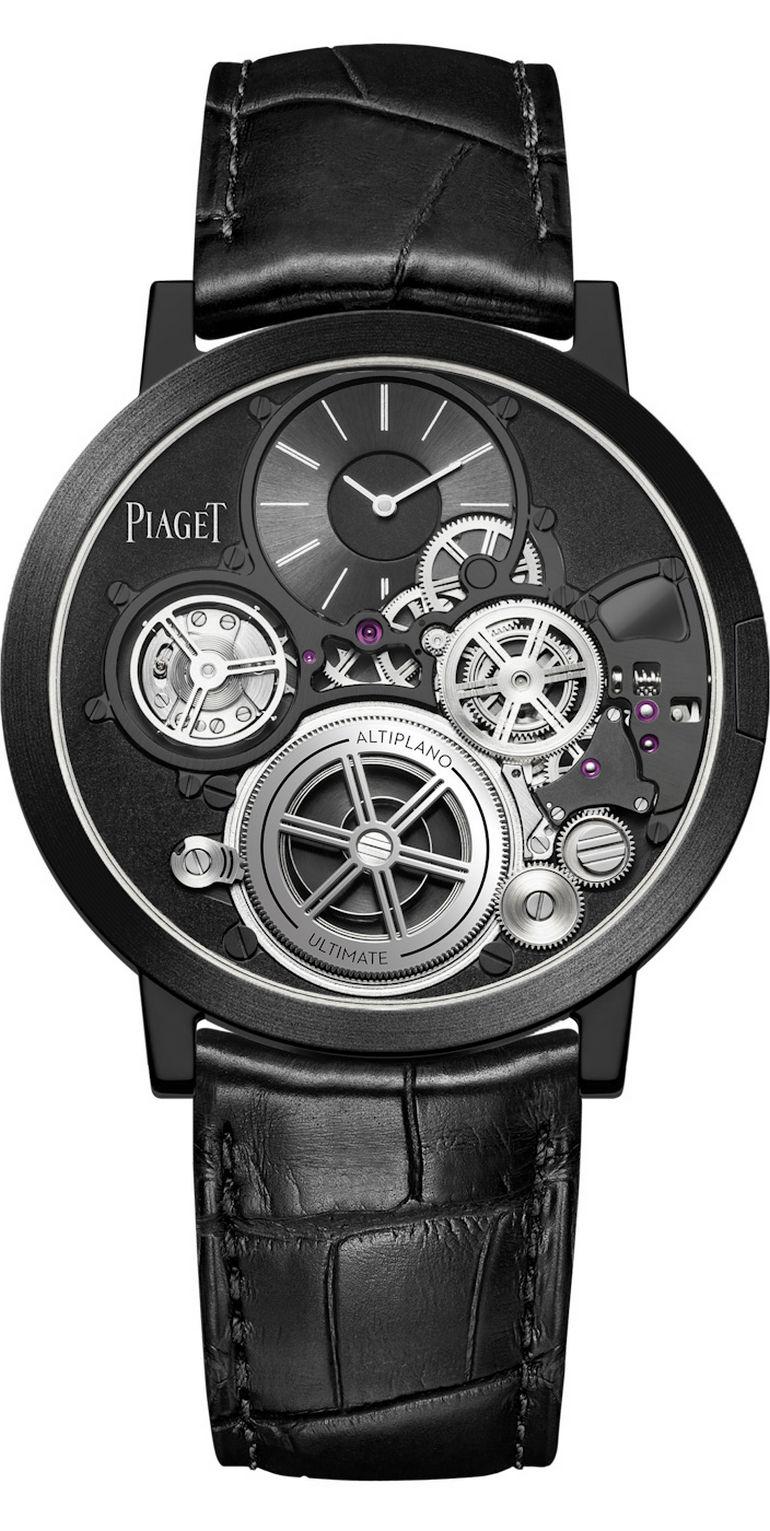 The impressive reductions and microscopic redesign of the mechanical parts sets a new benchmark in watchmaking. The addition of five ball bearings in place of the shock protection did save space but also created the need for additional power. The designers managed to conjure up a power reserve that boasts over 40 hours, with 13 jewels and five patent-pending innovations that produce a 28,800 bph beat rate, which is the least you would expect from the house of Piaget. The 900P-UC movement is an in-house marvel and can be found with a combined case back and the main plate. 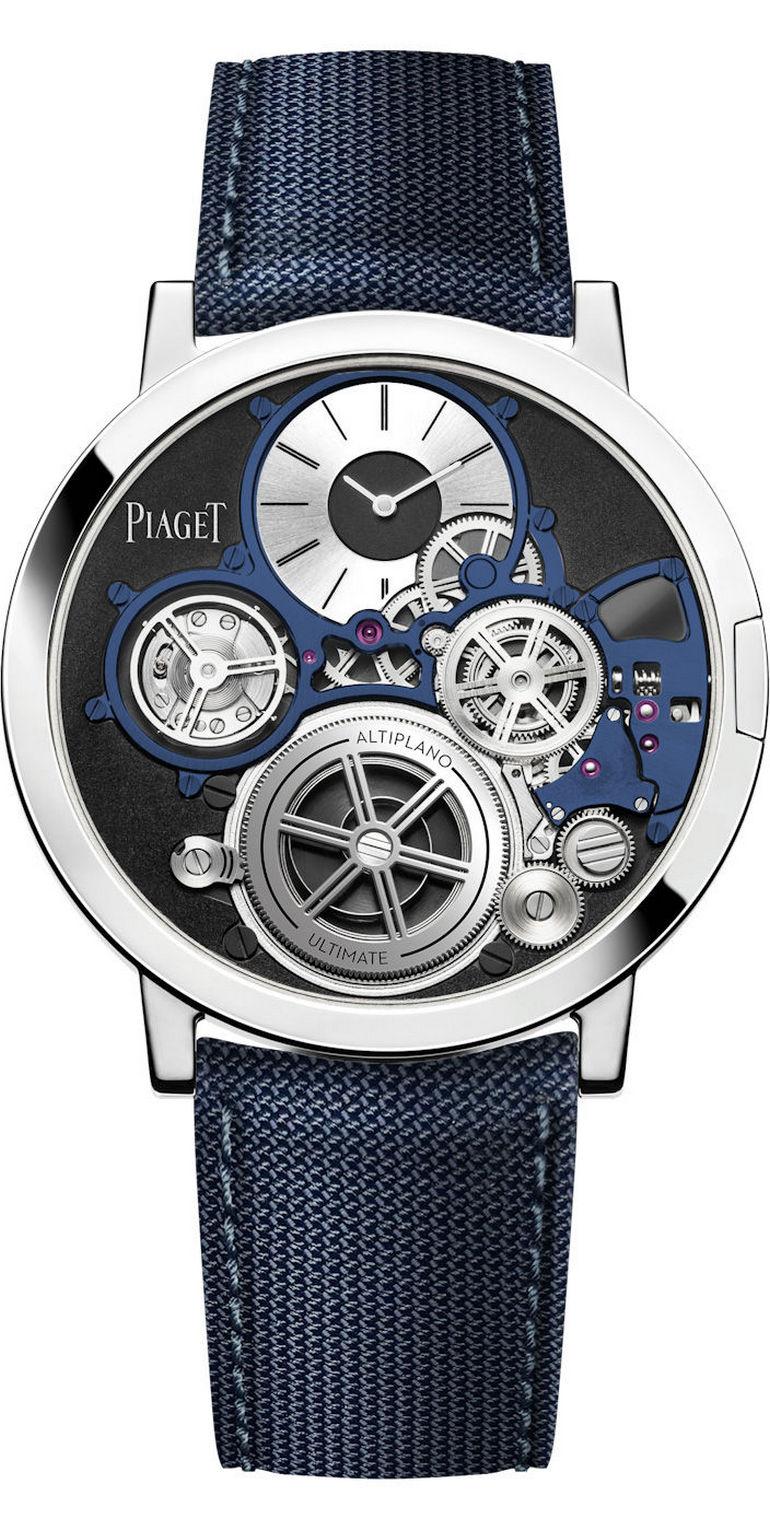 The winding of the watch has to be carried out using a special tool that comprises of a clutch and a sliding pinion, which ensures that you aren’t over-winding it. Why, even the strap is just 1.5mm thin and is an exclusive variant to this model. You can pick from the black alligator leather, silver base, and blue rubber, or blue bridge variant that sports a midnight blue Baltimora textile strap. 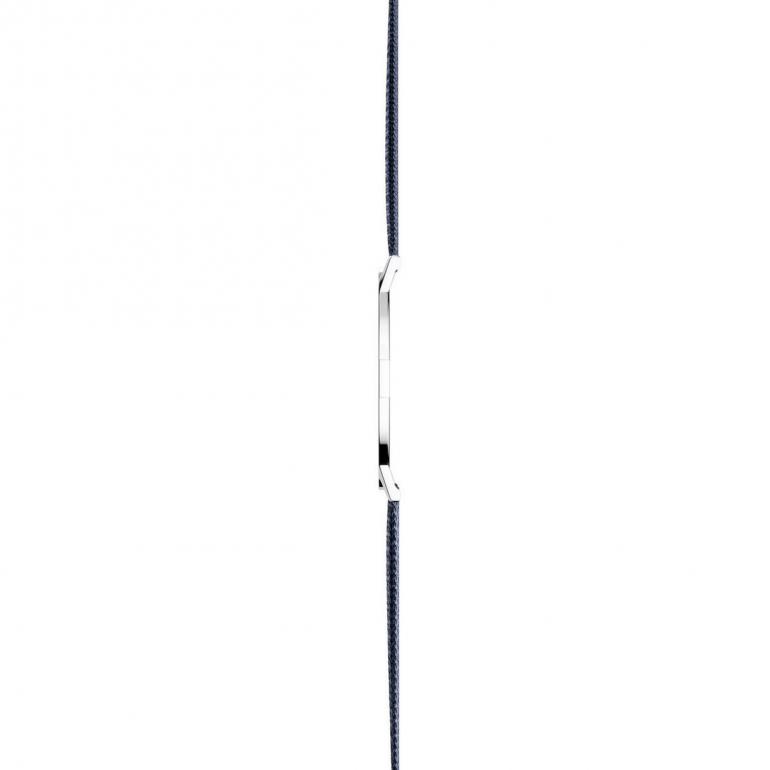 While many may have written off the Piaget Altiplano Ultimate as an aspirational concept back in 2018, where it made its first appearance, no many would have placed a top dollar on it going on sale. This opens up the game for the competition and most likely, fuels our hopes for more such wonders to come by. 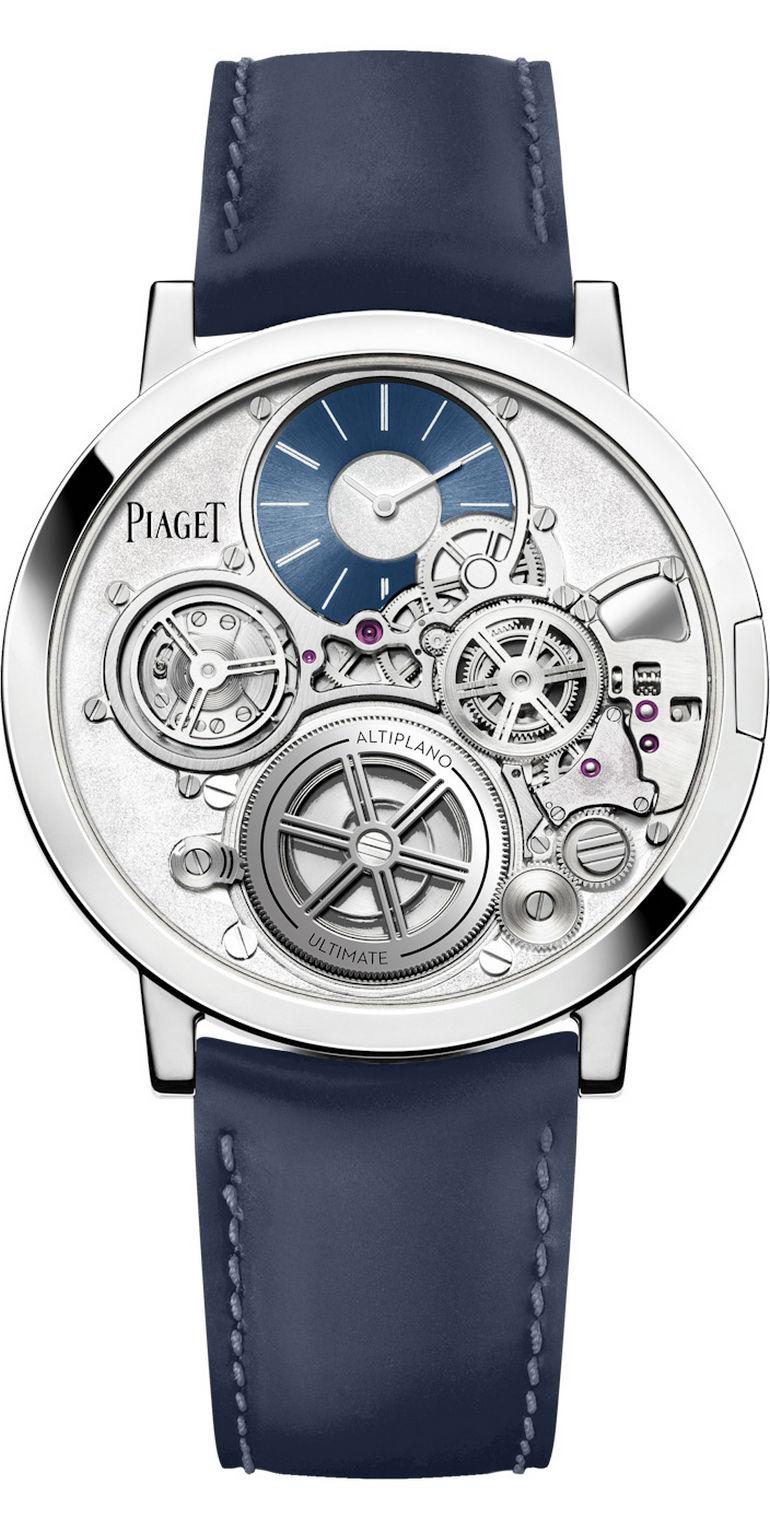