A Lange & Söhne has released a new timepiece at the Watches & Wonders 2021 show that joins the watchmaker’s iconic Lange 1 line. Meet the Lange 1 Perpetual Calendar, a timepiece that is devoted entirely to the perpetual calendar complication and is fitted with Lange’s 67th manufacture caliber with automatic winding. However, even the most passionate Lange fans might mistake the new watch for the Lange 1 Tourbillon Perpetual Calendar, which almost looks identical. But the latest piece is a pared-down version that lacks a tourbillion. The Lange 1 Perpetual Calendar has been released in two variants: a pink-gold model with a dark grey dial and a limited-edition model in white gold with a solid pink-gold dial. 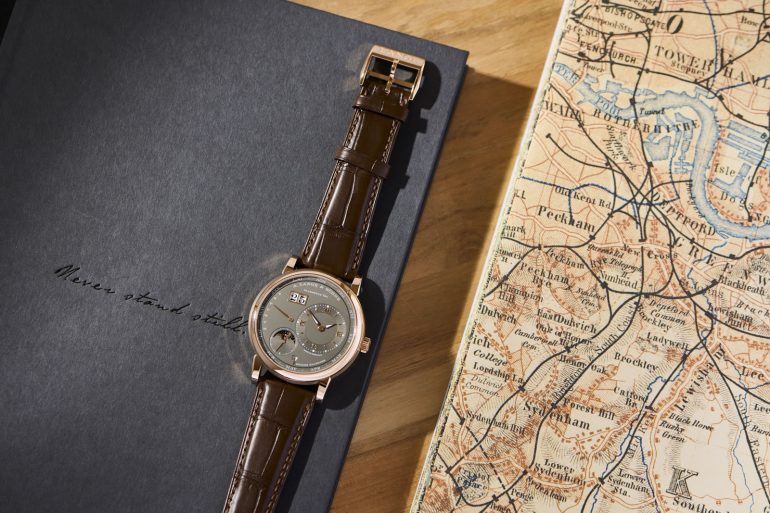 The case of the Lange 1 Perpetual Calendar measures 41.9mm-wide and 12.1mm-thick, making it ideally sized in terms of its comfort on the wrist. The dial, as mentioned before, features a familiar layout. At 11 o’clock is Lange’s signature big date, while the month is shown via a ring around the dial’s outer edge. The day of the week uses a simple retrograde hand and the leap year counter is a small window at six o’clock. The moonphase display is integrated into the seconds sub-dial and has a day/night indicator. It is made of two discs: The first one is the solid gold celestial disc done in a blue gradation, while the second is the moon disc done in either white or pink gold. Powering the watch is the new automatic caliber L021.3 perpetual calendar movement which is basically a modified version of the L021.1 Lange 1 Daymatic caliber. It operates at 21,600 vph and has a power reserve of 50 hours. As for the price, the A. Lange & Söhne Lange 1 Perpetual Calendar in pink gold retails at $104,500, while the white gold with pink-gold dial version is limited to 150 examples and is priced at $116,000. 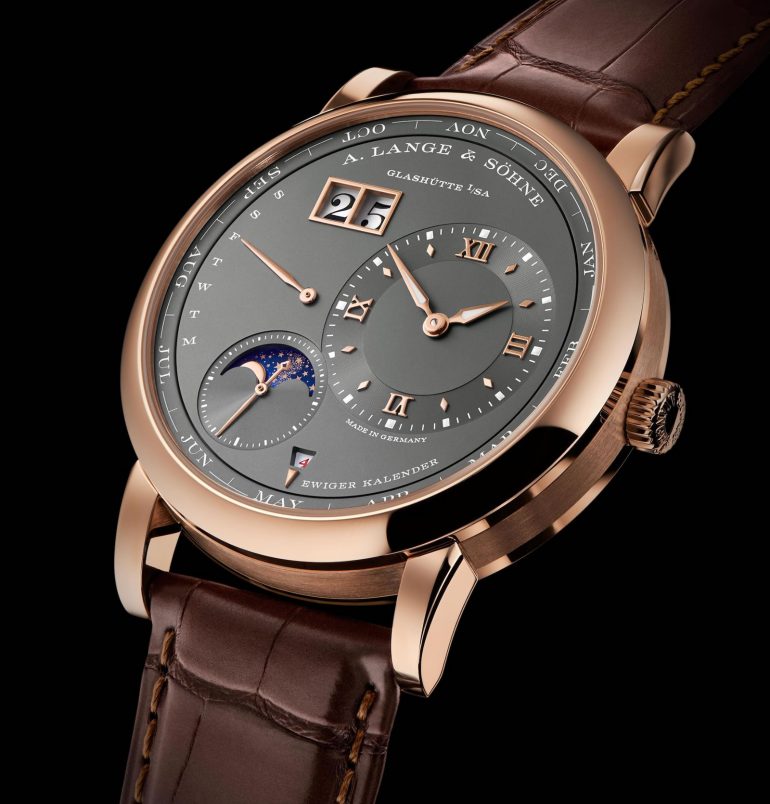 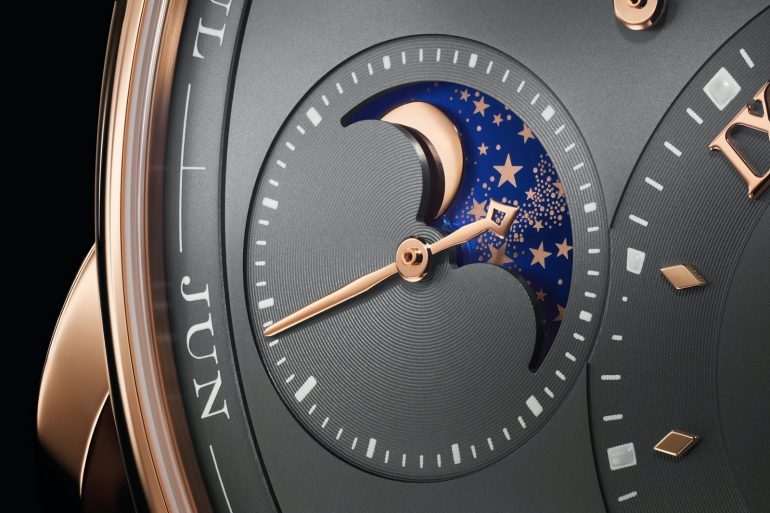 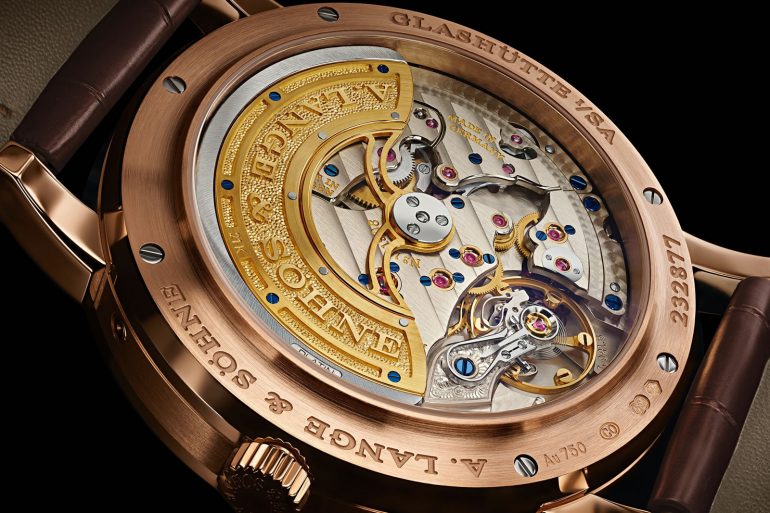