So we know that Batman is cool but he owes a lot of that coolness to his gadgets like the Kryptonite Spear, gauntlets, tasers, etc. I’m surprised that no one thought of this before Independent design studio Kross Studio but Batman is missing a really cool ‘Batmobile clock’ and now finally has it! Kross Studio is introducing a 1989 Batmobile Desk Clock, a state-of-the-art collectors’ item for those who value film history and appreciate bespoke craftsmanship. Batman fan or not, this clock deserves a fandom of its own with 12 components—115 for bodywork and 397 for movement. By comparison, a typical movement is about 130 components. Additionally, it runs at a frequency of 21’600 beats per hour or 3 HZ. all that work needs major appreciation and we are glad to shower this 1989 Batmobile Desk Clock with several. The clock is about 12 inches long with the Batmobile body being produced from mostly black-colored aircraft-grade aluminum. The clock movement operates with a manual-winding mechanical movement with a power reserve of up to 30 days. The hours and minutes are displayed horizontally by two cylinders, while a vertical regulator is highlighted through the turbine at the front of the car. 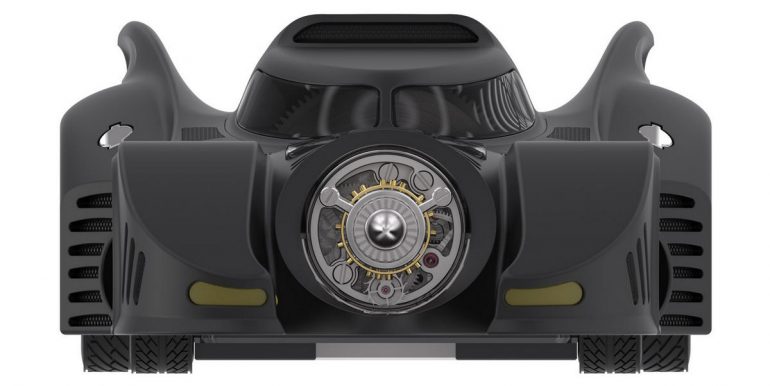 The Batmobile clock comes with smoked windows that allow you to see the inner workings of the clock and cutely also includes a special Batman-shaped key. Do not confuse this with a toy, this is a very special, sleek, and exclusive collectible produced in a limited edition of 100 numbered pieces and is available now from the Kross Studio webstore for $29,900. 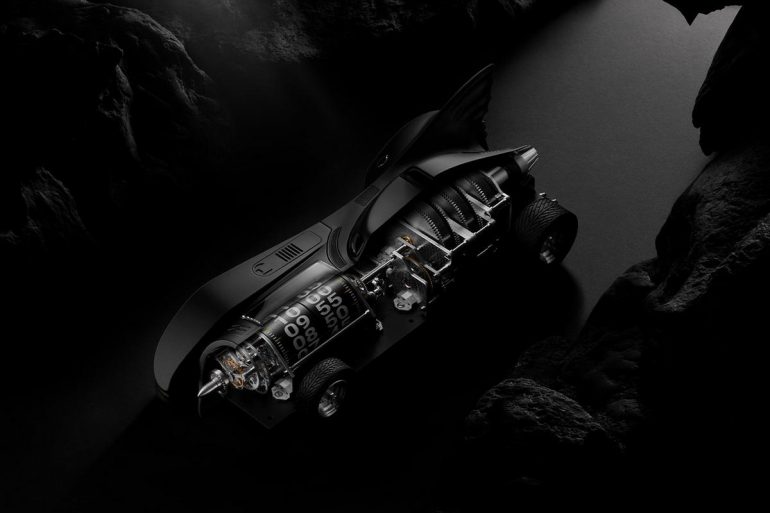 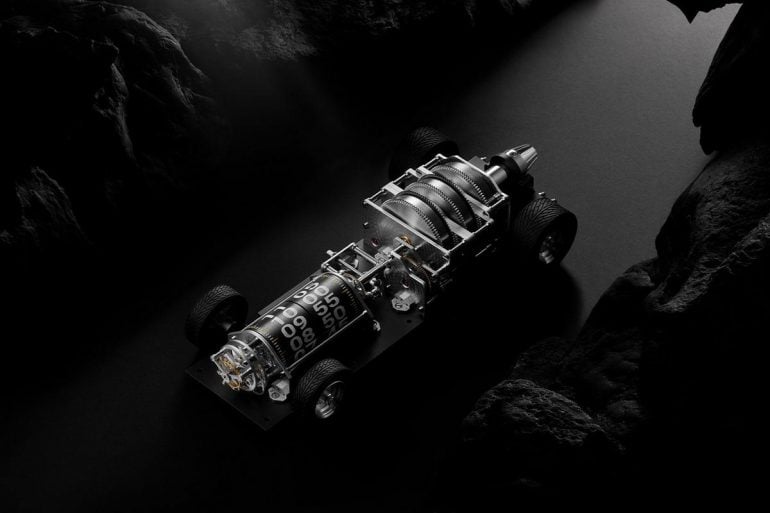 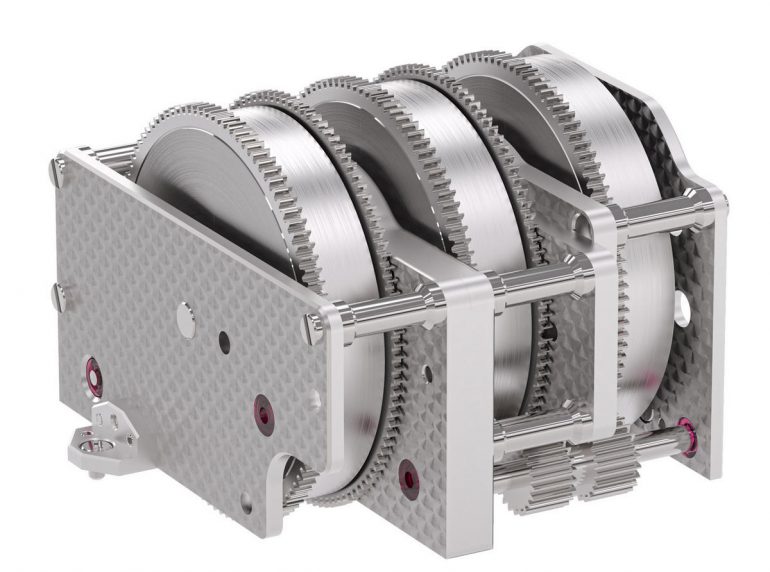 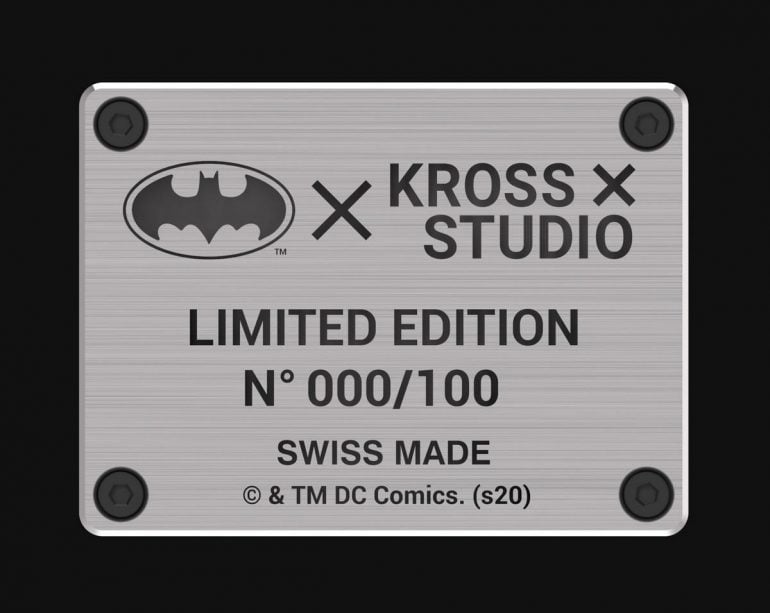 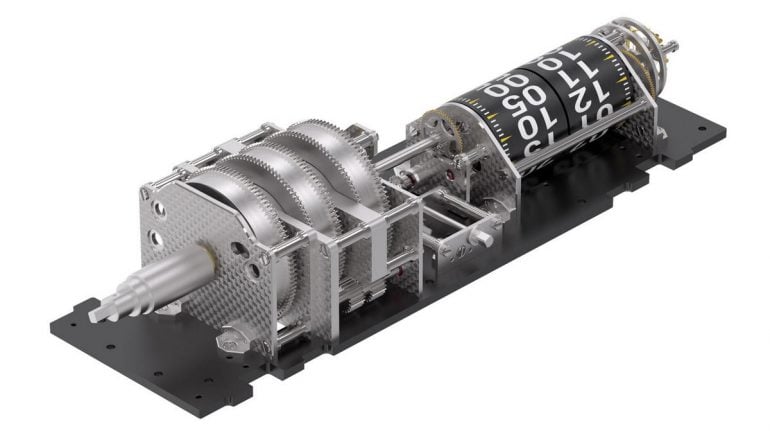 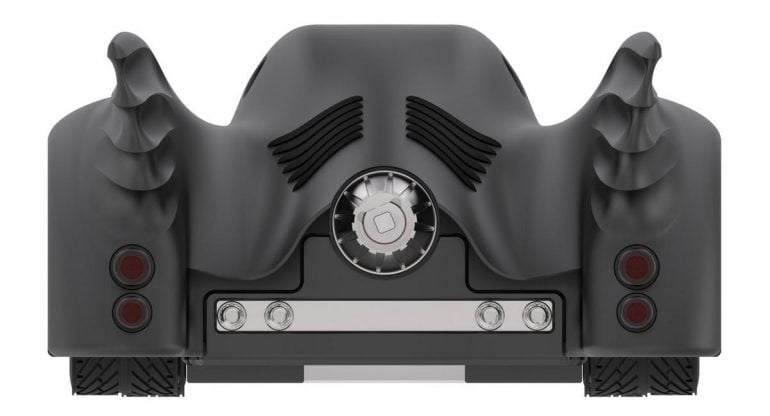