Remember the Franck Muller Encrypto watch that debuted in 2019 as the world’s first functional Bitcoin timepiece? There’s a good chance that you might have no recollection of the $50,000 watch, but the Swiss manufacturer has come up with another Bitcoin watch, and the timing couldn’t have been better. After all, it’s an opportune moment to cash on the resurgence of cryptocurrencies, which had been mostly dormant for the last two years. Bitcoin hit an all-time high of $58,042 last Sunday. Coming back to the new Franck Muller timepiece, the watchmaker has turned the mechanical watch into a cold storage Bitcoin wallet. Fittingly named “Free The Money. Free The World,” the new Encrypto watch functions as a two-piece “Deep Cold Storage” set. For the uninitiated, a cold wallet means offline storage of the coins rather than on the internet. In addition to that, a unique public address is etched on the dial, and the watch also has a sealed USB containing the private key. You can check your balance directly through the dial. 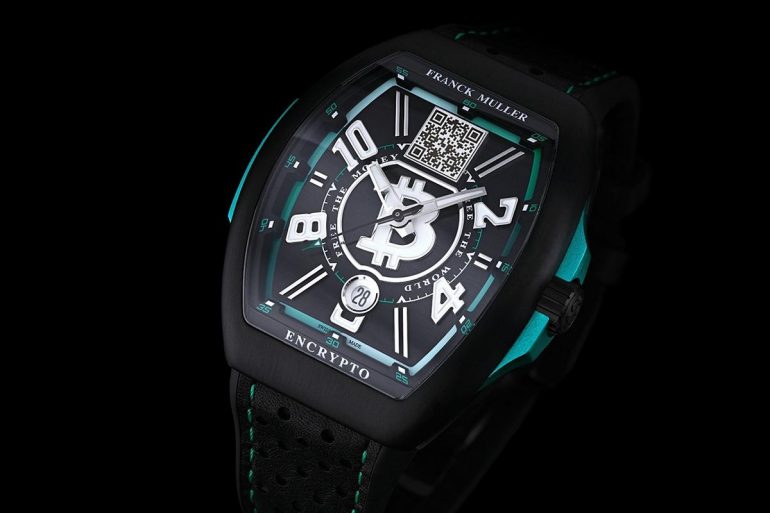 The watch features a 41mm tonneau-shaped case with a black DLC-coated brushed titanium finish. Right at the center of the dial is the Bitcoin logo, while the turquoise and the white colors contrast the black theme of the watch. Powering the watch is a Swiss automatic caliber FM 0800 movement with 42 hours of power reserve. Only 500 examples of the watch will be made, and it is priced at $12,000. However, there’s a catch. The Encrypto “Free The Money. Free The World.” watches will be offered via Bitcoin.com and can only be purchased using Bitcoin out Ether tokens. 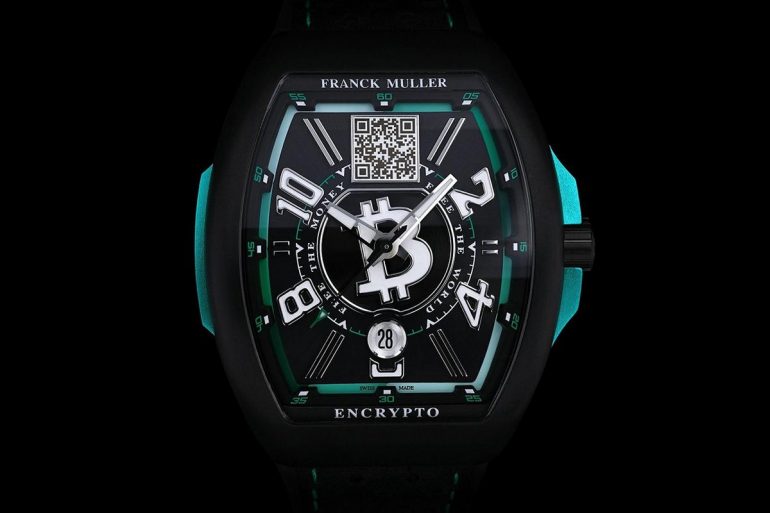 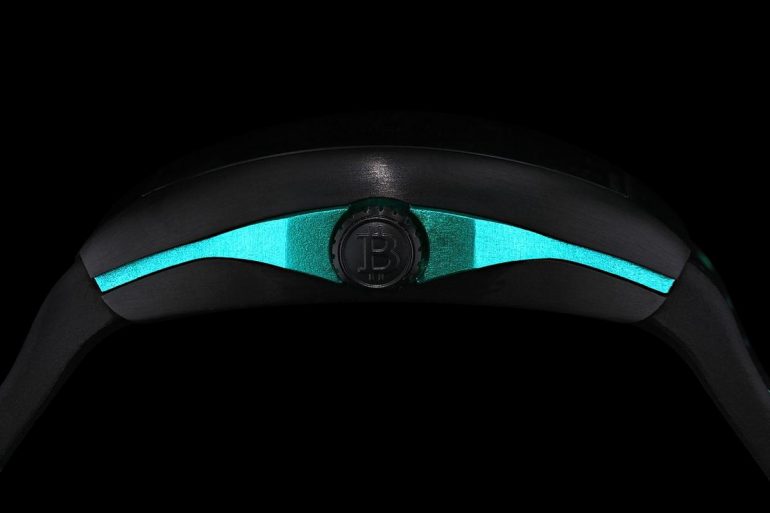 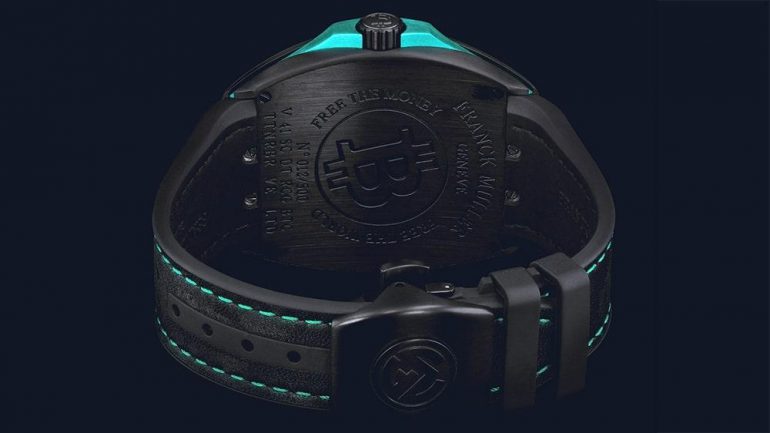