Hermes as a brand possesses an unending range of imagination. On the one hand, they make a watch look like serious business; case in point is the Cape Cod Crépuscule with its relatively high-tech dial made with semiconductor parts. On the other hand, they release the Hermes Arceau Les Folies du Ciel watch, which is best described in short as an animated, uplifting film frozen in time for your wrists. The latest Arceau Les Folies du Ciel watch is a one-of-a-kind piece inspired by Loc Dubigeon’s silk scarf motif “Les Folies du Ciel,” conceived in 1984. 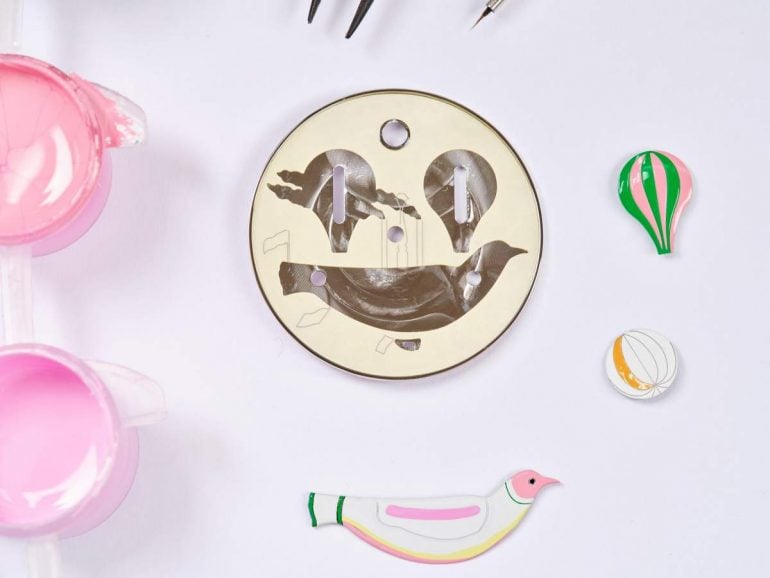 Arceau Les Folies du Ciel watch seamlessly amalgamates the vocations of painting, engraving, and animation with horology; like a union just meant to be. It is refreshing to witness something serious as aerostatics being beautifully represented in a 38 mm white gold dial. The mother-of-pearl base proves the perfect canvas to enhance the billowing neoralite pink and green hot-air balloons. These hot-air balloons that became a means of defying gravity are anchored to a hand-painted white gold gondola. 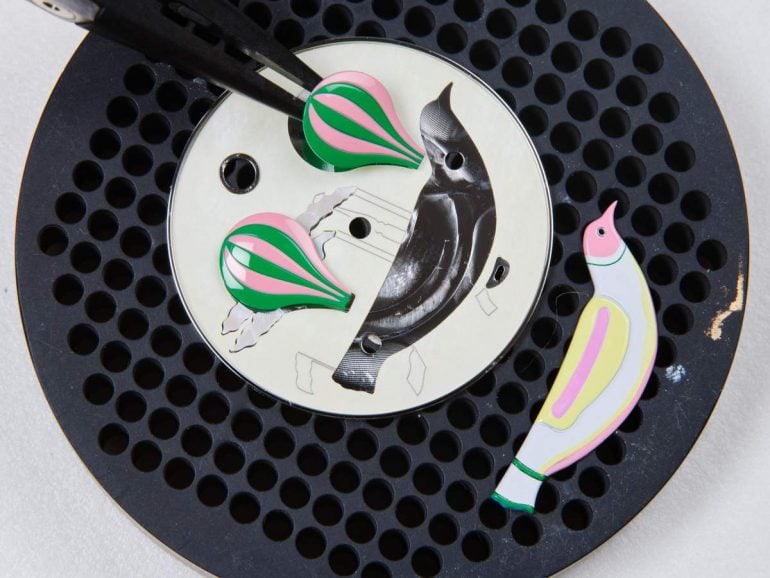 This part is most eye-catching and smile-inducing. At 12 o’clock, a hand-painted and applied animated balloon spins on its axis in step with wrist movements bringing to life the unexpected touch which is increasingly becoming typical for most Hermès creations. The gondola is cleverly shaped like a bird, yet another sign of travel and migration and humanity’s earliest inspiration for future flying vessels. 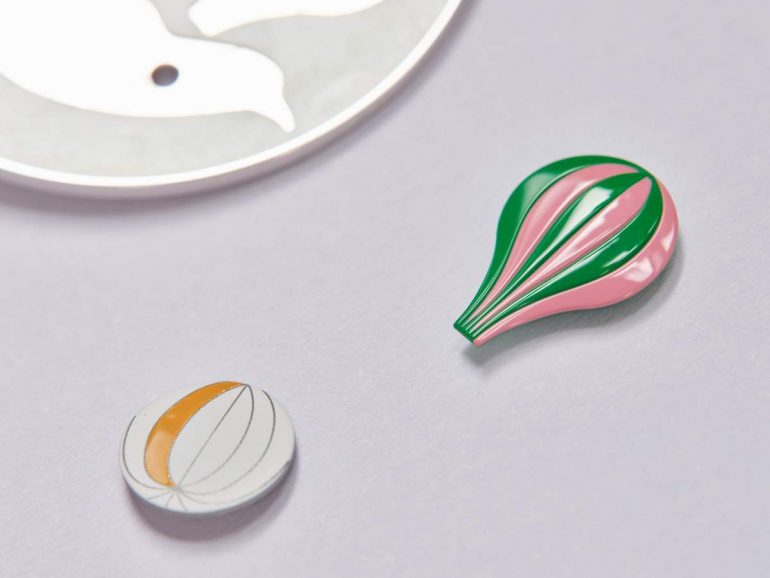 Hermès artisans have ingeniously recreated an epitome of a watch that expresses escape, discovery, and curiosity in the simplest, most pleasing way possible. The magical voyage on your wrists is driven by a Manufacture Hermès movement and is limited to 24 pieces. 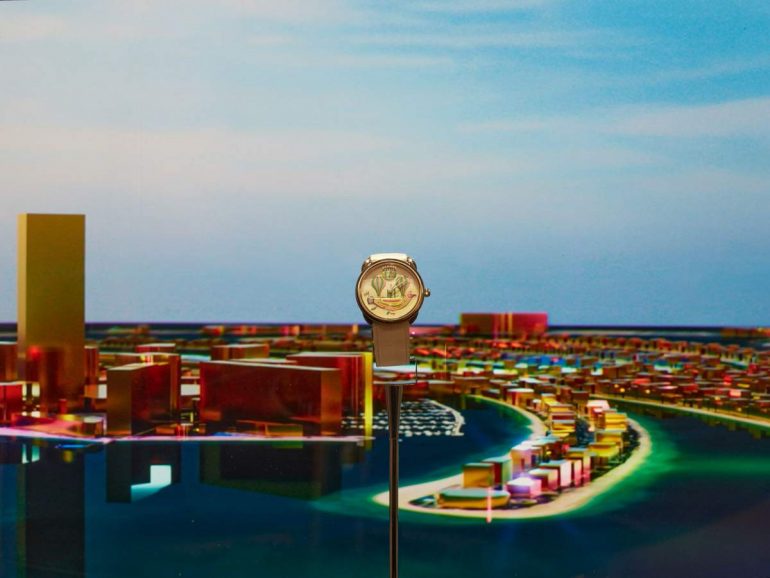 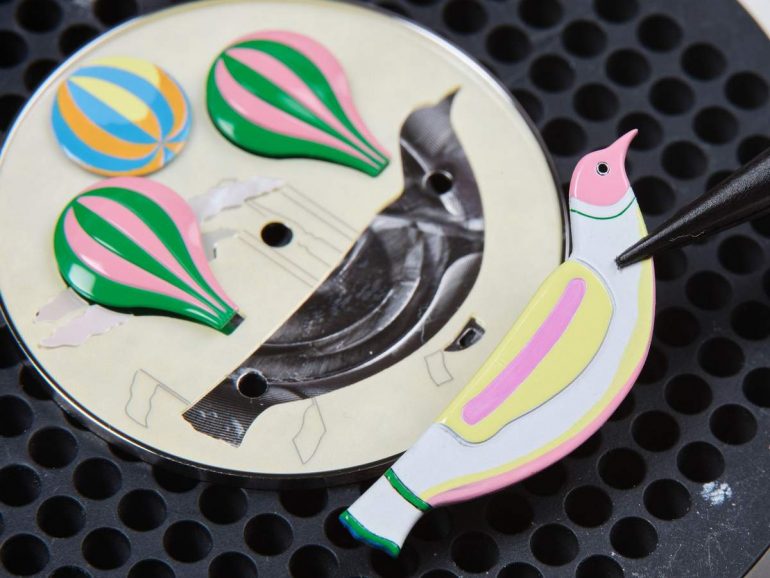 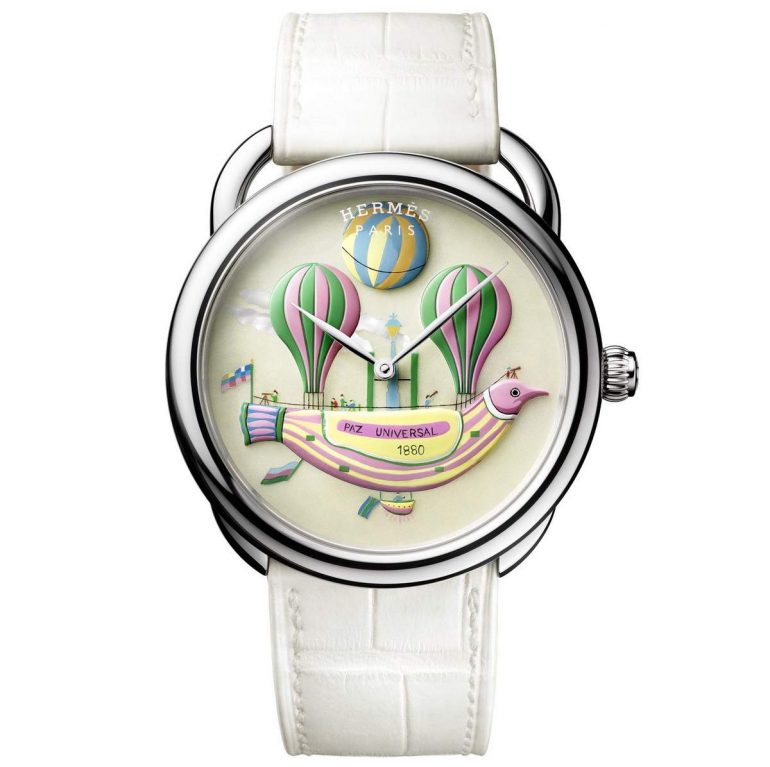