Last year in October, Swiss watchmaker Jaquet Droz unveiled a limited edition Bird Repeater Openwork timepiece that had a more traditional built and sapphire crystal dial on the back exposing the beautiful automated movement. This year, the luxury brand has announced a new timepiece named ‘Bird Repeater Geneva.’ As the name suggests, the watch pays homage to Geneva, where Pierre Jaquet-Droz opened the city’s first clockmaking workshop in 1784 and, at the same time, introduced the production of timepieces featuring grand complications. The dial of the Bird Repeater timepiece depicts many of Geneva’s famous landmarks including Lake Geneva, the Jet d’Eau fountain, lighthouse Le Phare des Pâquis, and the pre-Alpine peak ‘le Salève’. 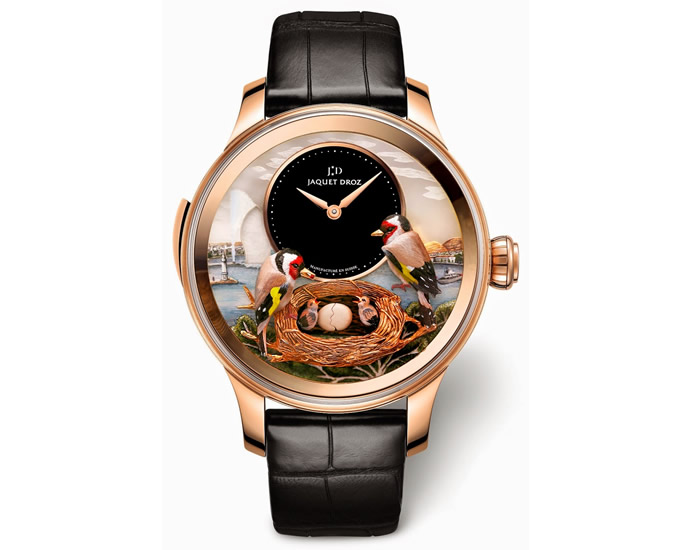 With the city’s famous symbols forming the backdrop, the foreground of the watch features a pair of goldfinches nested right in the heart of Île Rousseau, the island paradise for birds located precisely at the entrance to the lake. The two brightly colored birds, hand-sculpted in gold, are accompanied by their two young, and the group is gathered around an egg in the middle of the nest. The timepiece features RMA88 hand-wound movement, offering 48-hours of power reserve, packaged in a 47 mm red gold case. The Bird Repeater Geneva will be produced in a limited edition of eight pieces. There is no word on the price. 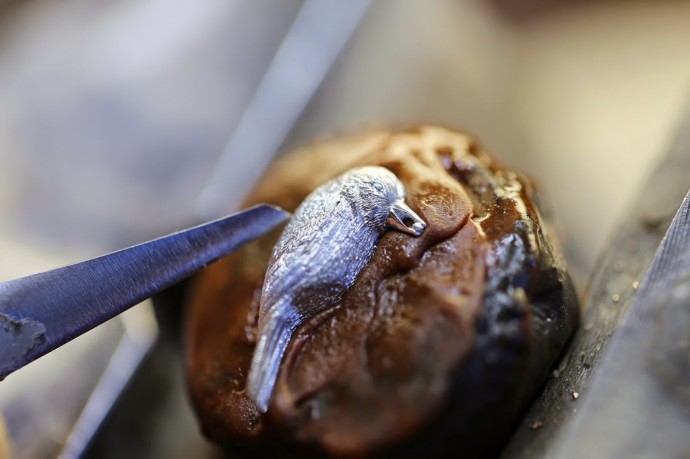 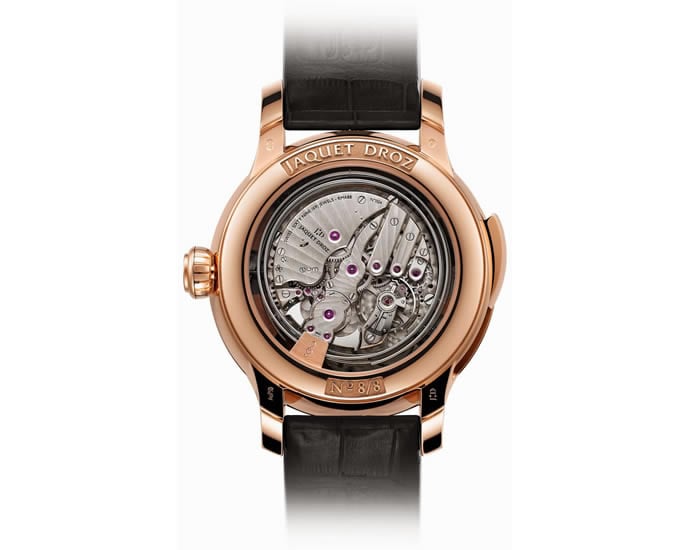 Tags from the story
Jaquet-Droz, Limited-Edition