Do you remember Jacob & Co.’s Millionnaire watch? The $6 million yellow diamond showstopper? Looks like it got some glistening white competition and its called Jacob & Co. new Billionaire Watch that’s truly exceptional and a masterpiece that can never be replicated. Call it a wonder of the horological world, but Swiss watchmaker Jacob & Co. has truly outdone themselves by launching the Billionaire Ashoka. The watchmakers have teamed up with Ashoka by William Goldberg to create a one-of-a-kind timepiece worthy of a spot in a museum. The unbelievable timepiece is an update on its Billionaire watch encrusted with 189 carats of William Goldberg’s Ashoka diamonds. For those who aren’t aware, the Ashoka diamond is especially rare and brilliant. Each of these diamonds has a unique cut and 62 facets, making the diamond appear larger than it really is. What makes this impossible to replicate is that less than one percent of all diamonds have the ability to become an Ashoka diamond and the Billionaire Ashoka is encrusted with a whopping 189 carats. This marvelous creation is covered in the goodness of Ashoka diamonds right from the case to the bracelet to the clasp; a total of 62 examples of the exclusive gem make it such a prized possession and one-of-a-kind. 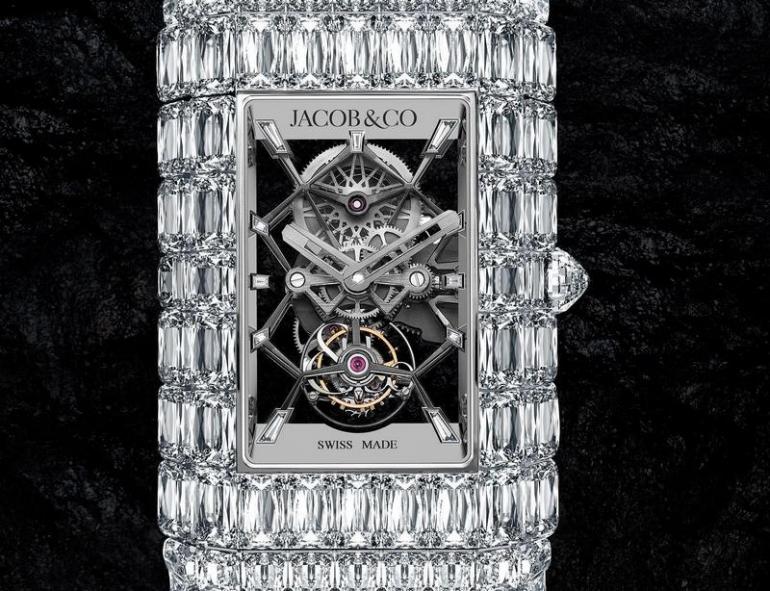 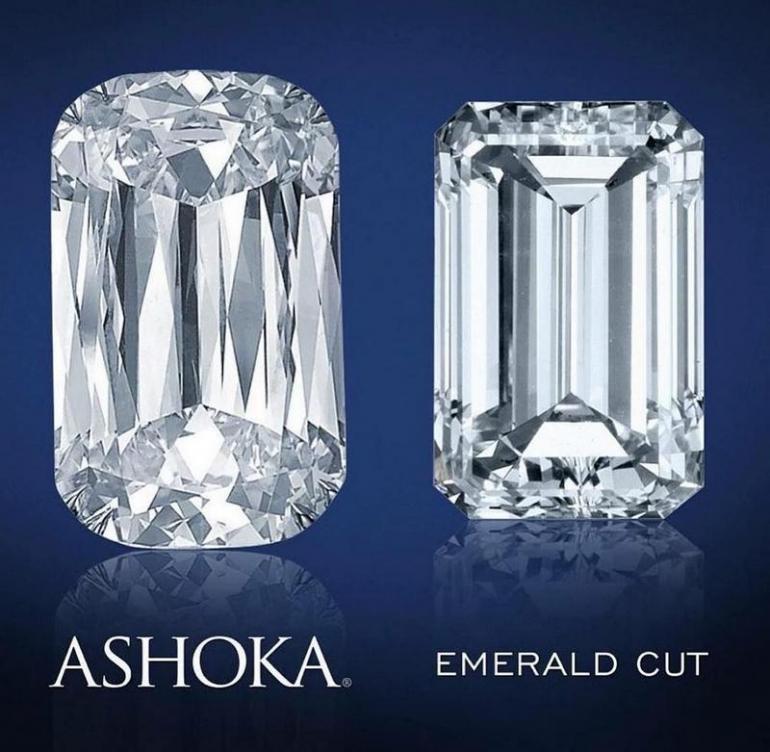 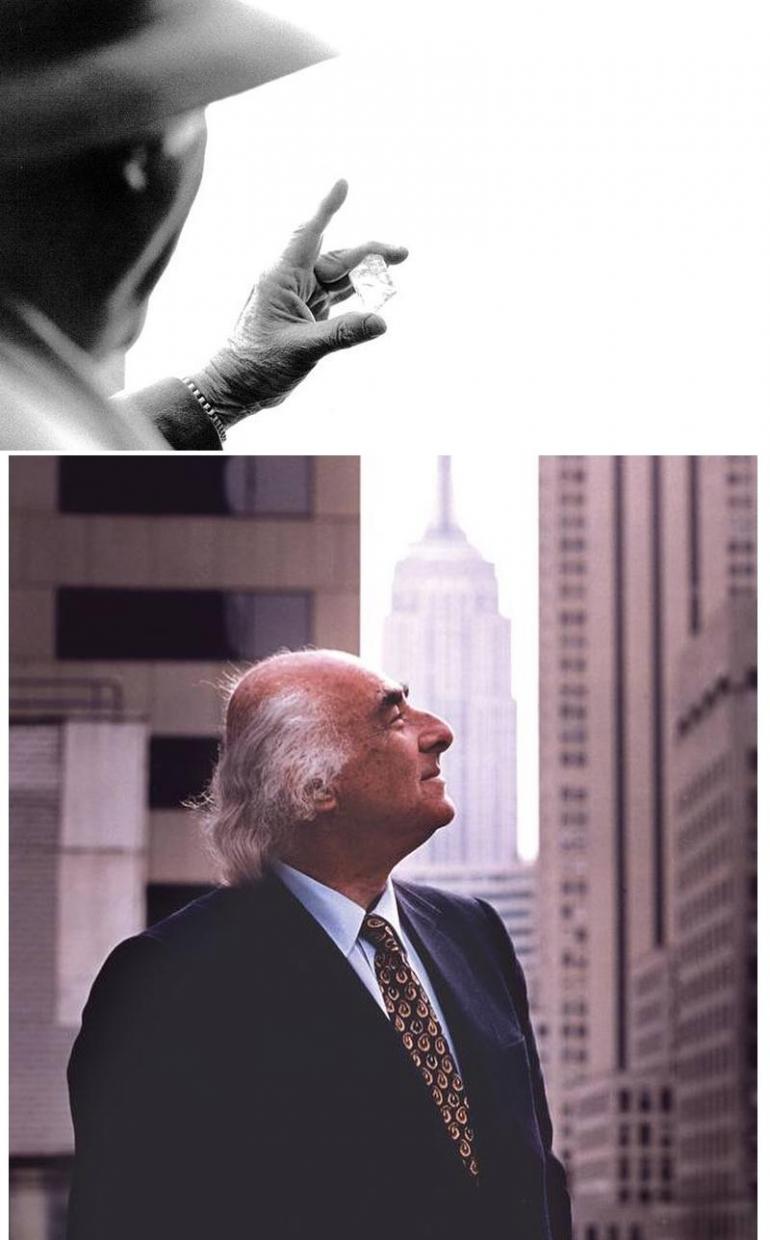 Tags from the story
Diamonds, Jacob-and-Co