Apple may have grabbed the world’s attention with the iPhone 6 and the iPhone 6S, but when it comes to the realm of watches, the company has a lot to look out for! With plans to give the Apple Watch stiff competition, French luxury goods maker LVMH is on its way to launch a rival product. As stated by President of the LVMH Watch Division, Jean-Claude Biver, the premium smart watch will come with a price tag of 1,400 euros (approximately $1,500), along with all the bells and whistles. Apparently, one of the biggest advantages this luxury smart watch will have over the Apple Watch is the battery life. Previous reports stated that Tag Heuer’s luxury smart watch will boast a 40 hour battery life, a big leap over Apple’s 18 hour offering. 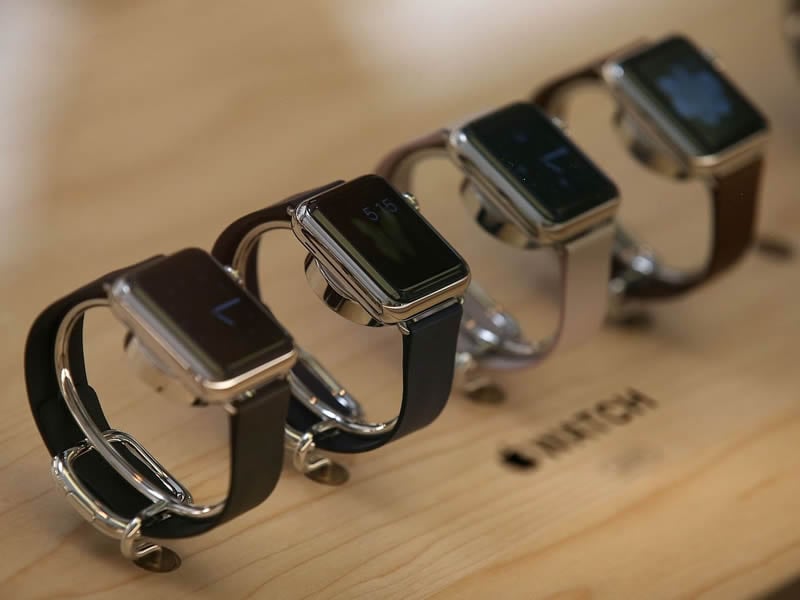 LVMH owns several luxury watch brands including Zenith, Hublot and Tag Heuer. This will be the first smart watch offered by the company and the makers plan to make their mark with the maiden venture. Biver also stated that he seeks to change Tag Heuer’s strategy, by producing watches priced between 1,500 euros to 4,500 euros. Given LVMH’s rich history in watchmaking, it’ll be interesting to see how the company manages to blend technology with its luxury timepieces.