Panerai has released its latest special edition timepiece that honors French freediving world champion Guillaume Néry. The multiple world record holder and the double reigning world champion has been a brand ambassador for Panerai for three years now, and this is the second special edition that bears his name. Called the Luminor Marina 44mm Guillaume Néry Edition, the timepiece is limited to just 70 pieces as a tribute to the seventy years of Luminor. Initially developed for military divers, the Luminor has become one of the most iconic and loved sports watches over the last seven decades. Unlike the Panerai Submersible Chrono Guillaume Nery Edition released last year, the latest Panerai special edition isn’t as complicated or technical; however, it sure looks stunning. 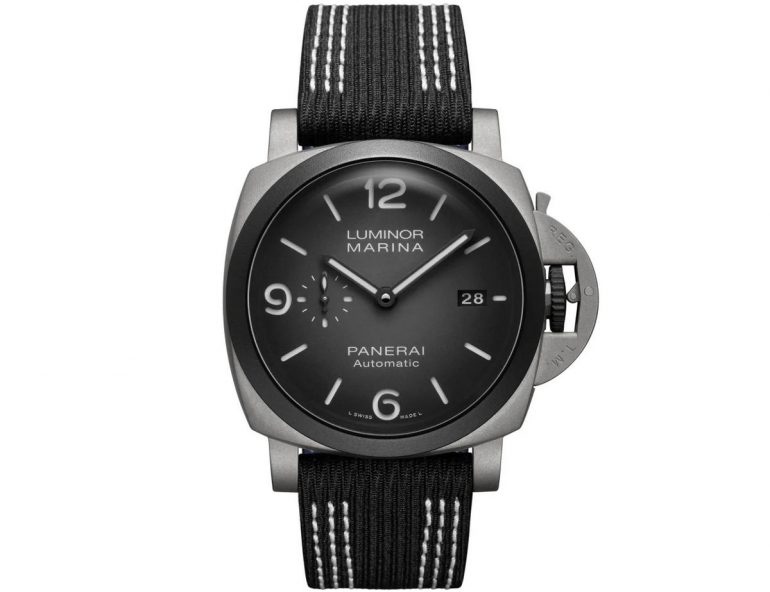 Based on the Luminor Marina 44mm, the special edition features a 44mm case sandblasted DMLS titanium. DMLS, which stands for Direct Metal Laser Sintering, is similar to the 3D printing process. Additionally, there’s a black rubber coating on the bezel, crown, and the lever on the watch’s signature crown-protecting bridge. Completing the look is the black “dégradé” dial that mimics the view divers witness when looking up to the water’s surface from the depths. Inside the case is the caliber P.9010, fitted with two mainspring barrels, giving it a power reserve of 3 days. The special edition is water-resistant to 300 meters and comes fitted with a recycled PET black strap with white contrast stitching; it also includes an additional white rubber strap. The Luminor Marina 44mm Guillaume Néry Edition is priced at £17,100 (about $24,000). 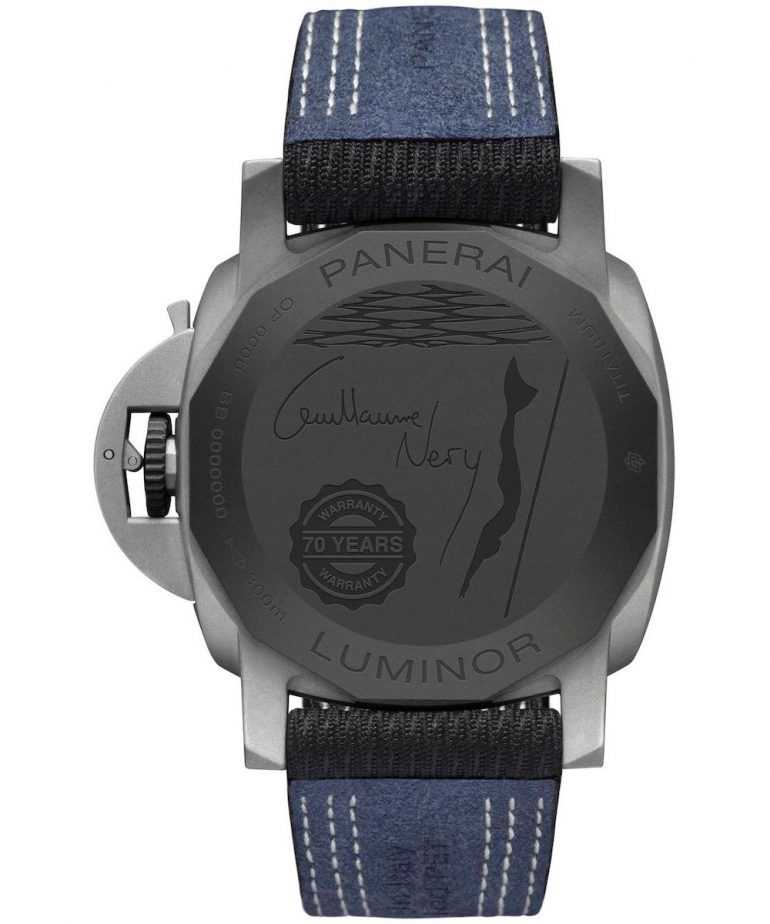 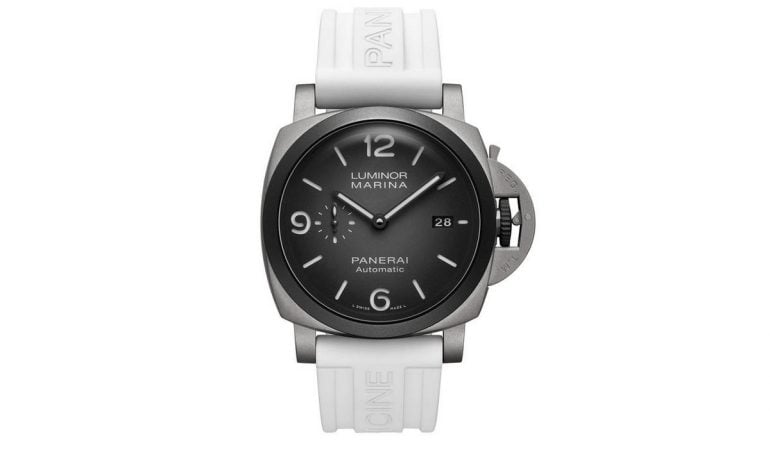 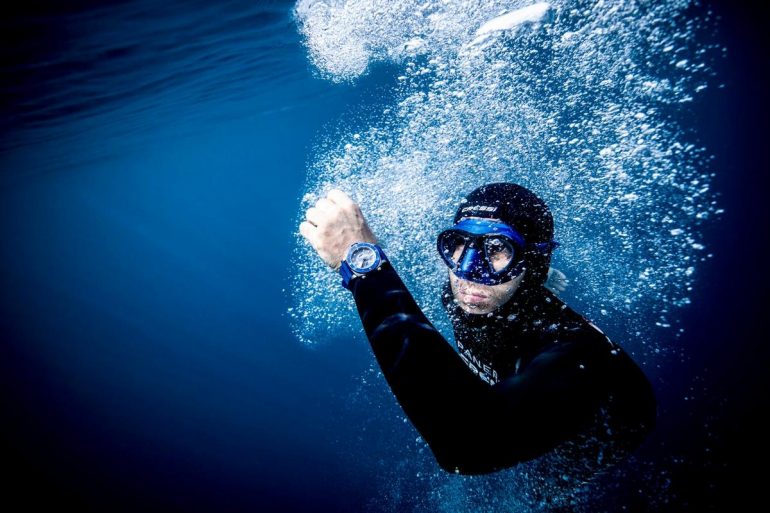 Tags from the story
Panerai, Special-Edition