An exceptionally rare timepiece by Philippe Dufour has set a new world record for the most expensive watch by an independent watchmaker. The Philippe Dufour Grande et Petite Sonnerie Number 3 was listed for sale by London-based dealer A Collected Man and it managed to fetch a record-setting $7.33 million on Monday, also making it one of the top 10 most expensive timepieces to change hands publicly. Philippe Dufour is widely considered as one of the greatest living independent watchmakers and the Grande et Petite Sonnerie is his most complicated series watch to date. Only eight examples of the watch were made and it took a decade to complete. 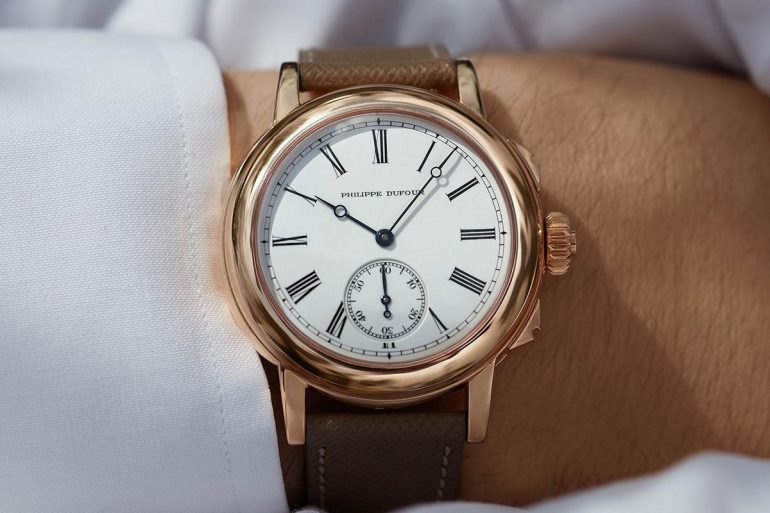 “The first four were made for the Sultan of Brunei, Philippe Dufour didn’t know when he got the commission,” said the founder of A Collected Man, Silas Walton. “The first one took two-and-a-half years to make, this one, Number Three, took him nine months. He would work until the sweat in his eyes was making him cry, it was so exhausting. He took no holidays, worked weekends, just worked round the clock, finally completed one and then moved on to the next.” 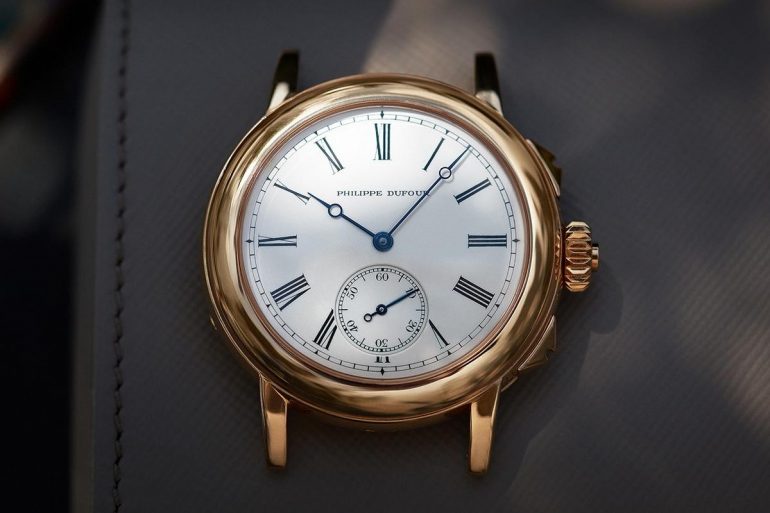 According to the London dealer, the highly complicated movement of the watch was originally designed by Philippe Dufour to appear in a Grande Sonnerie minute repeater pocket watch. However, not getting enough credit for the horological masterpiece, Dufour reworked the movement for a wristwatch and handcraft it under his own name. This particular watch was made in 1995. Like all grande sonneries, the watch strikes on the hour and each quarter while also repeating the hour. However, it can also strike on the hour and at each quarter without repeating the hour just like a petite sonnerie, which can be activated with a selector slide on the right hand side of the case. “I think if you had asked me, seven years ago when I started this, this would have been the number one watch I’d dream of offering for sale,” Walton added. “I’m chuffed that we have had the opportunity to put one up for sale.” 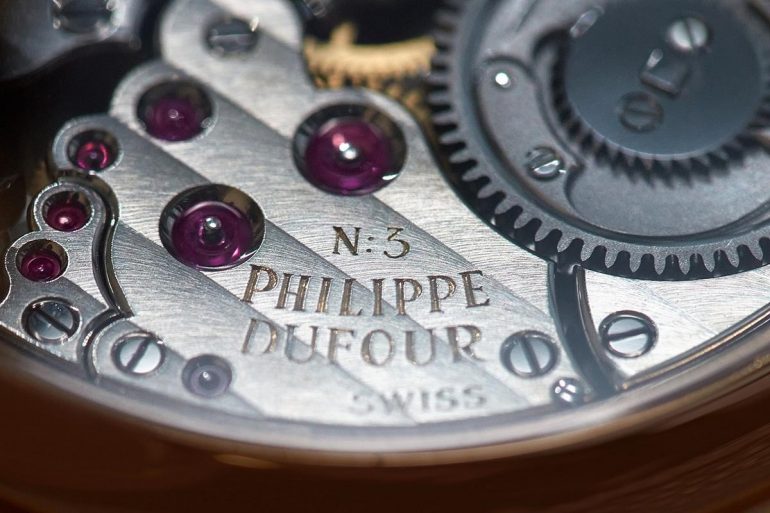 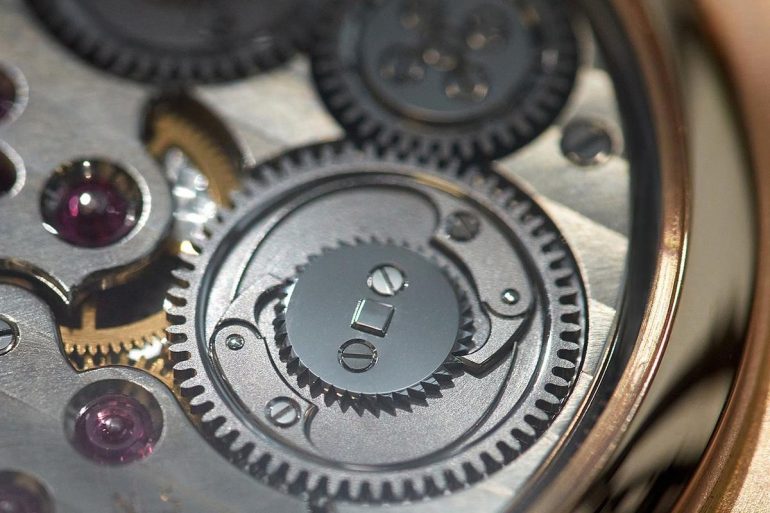 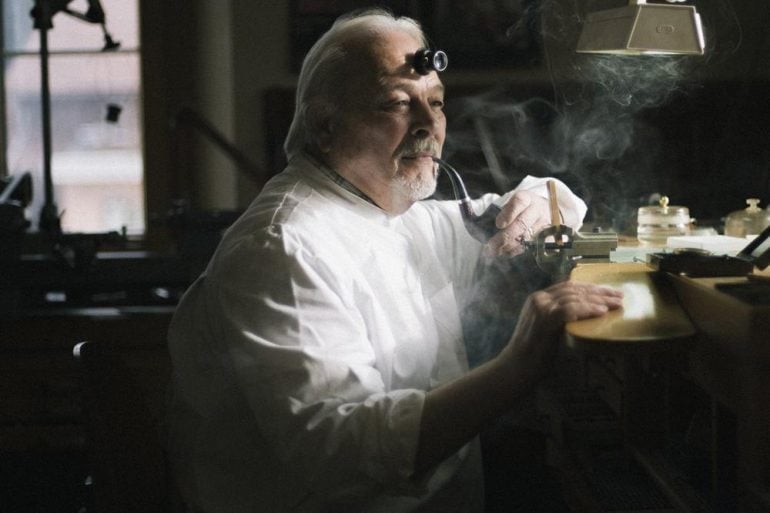 Tags from the story
Most-Expensive, World-Records