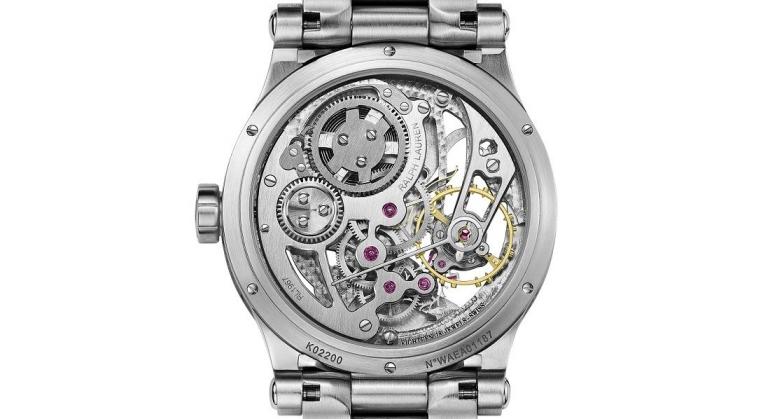 The RL Automotive Skeleton Steel is powered by the manually-wound Caliber RL1967, which was developed by IWC exclusively for Ralph Lauren and then further skeletonized by Val Fleurier – a Richemont-owned movement manufacturer. It offers a power reserve of 45-hours. The case measures 44.80mm by 11.20mm, and the watch is available with two bracelet options: a 3-link steel bracelet, or a brown alligator leather strap. The steel version of the Automotive Skeleton is set to retail for around $34,200 USD, which is more than fifteen grand cheaper than the original gunmetal version. 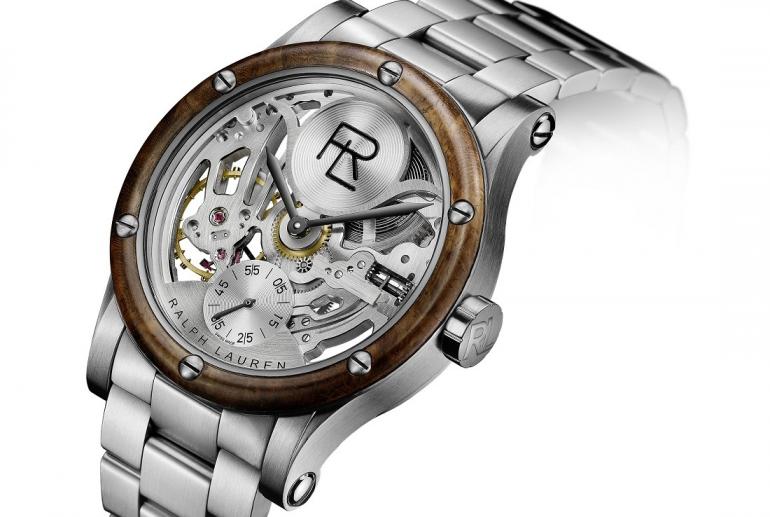 Tags from the story
Ralph-Lauren