In a devastating blow to Baselworld, four of the biggest names from the world of high-end watchmaking have announced their decision to drop out of the largest watch industry trade show in the world. Rolex along with its sister-brand Tudor, Patek Philippe, Chanel, and Chopard will no longer be a part of Baselworld, putting the future of the watch expo in jeopardy. The 2020 edition of the Baselworld show had to be rescheduled to January of next year because of the COVID-19 outbreak. Rolex had planned to reveal several new models this year at the show. The postponement forced Rolex and Patek Philippe to announce their decision to indefinitely delay their product launches for this year. Both Baselworld and SIHH (the second largest watch show which has now been branded as Watches & Wonders) have been struggling over the last few years. Baselworld saw a staggering drop of 50 percent of its exhibitors in 2018, while another drop of 20 percent was witnessed last year. This latest development might be the final nail in its coffin. While this move is unprecedented, the writing was already on the wall. Over the last few weeks, several open letters and insights from those within the industry indicated that many exhibitors were unhappy by the organizer’s unilateral decisions and handling of refunds. 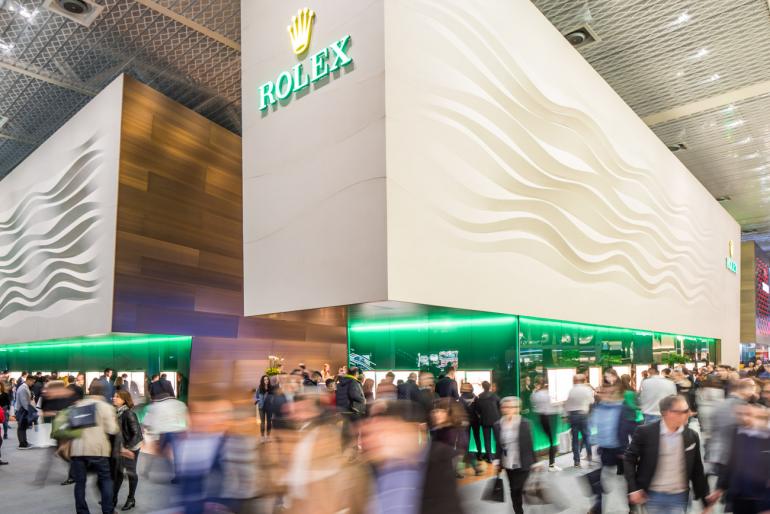 The five names that have pulled out of the Baselworld along with other brands are working with the Fondation de la Haute Horlogerie (FHH) to create their own show which is yet to be named. Set to be held in Geneva in the early April 2021 at Palexpo, the show will be held at the same time as Watches & Wonders. While the Watches & Wonders exhibit also organized by FHH is more consumer-centric, the show planned by these five watch brands plan to go the traditional way and focus on retailers, press and key collectors. “We have taken part in Baselworld since 1939. Unfortunately, given the way the event has evolved and the recent decisions made by MCH Group, and in spite of the great attachment we had to this watch show, we have decided to withdraw,” said Jean Frédéric Dufour, CEO of Rolex and board member of Tudor in an official statement. “Following discussions initiated by Rolex, it seemed only natural to create a new event with partners that share our vision and our endless, unwavering support for the Swiss watchmaking sector. This will allow us to present our new watches in line with our needs and expectations, to join forces and better defend the interests of the industry.”