Like every year, this year’s Baselworld show saw the world’s biggest names from the watchmaking world choose it as the platform to showcase its newest creations. Although, the largest event on the horological calendar, which came to a close last week, ran shorter with fewer exhibitors than last year, but it showcased positive trends for the industry as a whole. Some great timepieces were introduced at the show by more than a dozen watch brands, and here’s a roundup of the 9 best men’s watches we saw at Baselworld 2018: 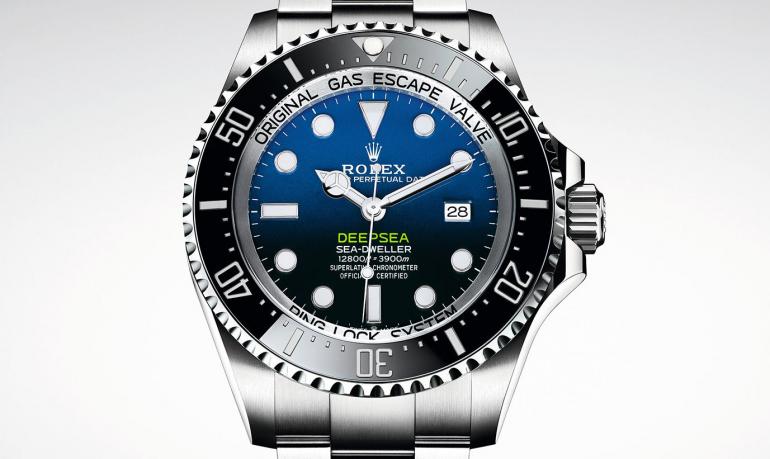 Rolex Deepsea Ref. 126660
Rolex has listened to the collectors’ demands and feedback and updated the Deepsea watch to make it better on the wrist and up-to-date mechanically. The 44mm watch that can withstand a depth of close to 4 kilometers under water now comes fitted with the new generation of movement – Caliber 3235. To make the timepiece more aesthetically more balanced and make it more pleasant on the wrist, Rolex has made the lugs thinner and the Oyster bracelet 1mm larger than the predecessor.
Price: EUR 11,200 (US $13,750) 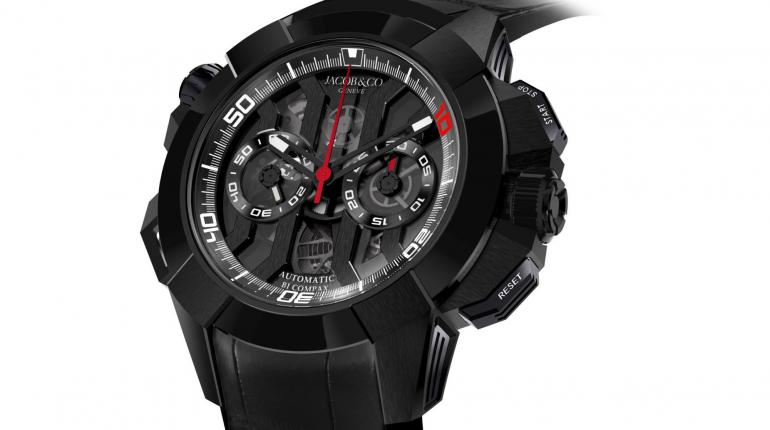 Jacob & Co. Epic X Chrono Luis Figo Limited Edition
For this year’s Baselworld, Jacob & Co. teamed up with legendary Portuguese footballer Luis Figo to introduce a limited edition collection based on their Epic X Chrono timepiece. Mechanically, all three versions in the collection are identical to the standard model. The watches feature Figo’s name engraved on the case back along with his signature, and his jersey number “10” is highlighted in red on the dial. The special edition collection will be offered in a limited number of only 110 examples in total: 50 in rose gold, 30 in black DLC titanium, and 30 in titanium.
Price: Yet to be disclosed 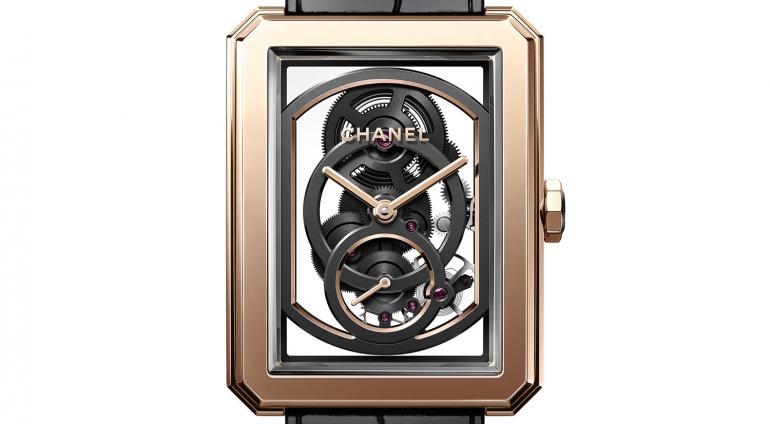 Chanel Boy.Friend Skeleton Caliber 3
After introducing the Monsieur Caliber 1 and the Première Camélia Skeleton Caliber 2, Chanel has debuted its third in-house movement at the 2018 Baselworld. The Parisian luxury brand decided to introduce the new Caliber 3 in the Boy.Friend collection, a bestseller since its launch in 2015. The skeletonized movement has been made with “gender fluidity” in mind and designed to look good from every angle. The beige gold-plated hands appear to float over the blackened movement giving it a very desirable appearance.
Price: $40,100 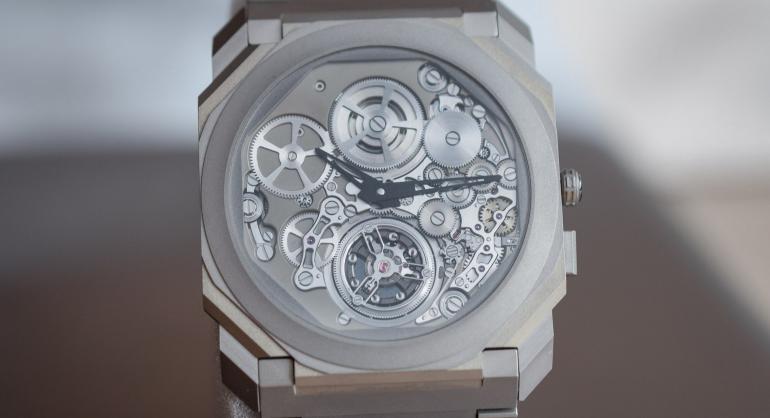 Bulgari Octo Finissimo Tourbillon Automatic
Another year, another incredible watch introduced by Bulgari that has yet again set new world records; three world records smashed by a single watch, to be precise. Measuring just 3.95mm, the Rome-based brand established a new world record for the thinnest automatic watch – defeating the 4.30mm Piaget. It’s also the world’s thinnest automatic tourbillon and the world’s thinnest tourbillon. The skeletonized caliber measures just 1.95mm in thickness and yet still delivers 52 hours of power reserve. Only 50 examples of the watch will be made.
Price: $118,000

Zenith Defy Zero G
Zenith arrived at this year’s Baselworld with a new gravity-defying timepiece that join’s the watchmaker’s Defy Collection. Called the Defy Zero G, the incredible watch features a patented gyroscopic “Gravity Control” module that continually maintains the escapement and balance wheel in a horizontal position. What this does is cancel out the ill effects of gravity on the accuracy of the timepiece. The Defy Zero G is thirty percent smaller in size when compared to the brand’s previous gravity defying watch from the Christophe Colomb Collection, making it much more wearable and aesthetically appealing.
Price: Yet to be announced