Panerai and Brabus have extended their ongoing partnership by releasing a follow-up to their maiden collaborative timepiece – the Submersible S Brabus Black Ops Edition. The new Panerai Submersible S BRABUS Blue Shadow Edition is the second co-branded watch to be spawned out of the collaboration between the two iconic brands. It recently debuted at the 2022 Palma International Boat Show alongside the Brabus Shadow 900 Luxury Day Boat, a 37-foot vessel that won the Motor Boat Award 2022 and also inspired the special edition watch. The latest collaborative piece is an evolution of last year’s Black Ops Edition, but it gets plenty of bespoke touches setting it apart, an array of blue and gray tones and a special titanium case crafted using something called Direct Metal Laser Sintering (DMLS). 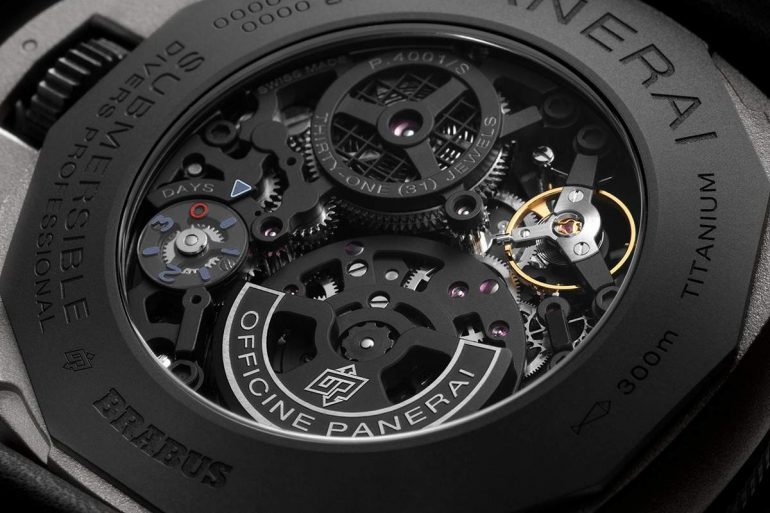 DMLS is a form of 3D printing that uses lasers to turn powered metal into complex, lightweight structures, and Panerai used the cutting-edge manufacturing process to make the 47mm titanium case for the Blue Shadow Edition. The robust and lightweight case is paired with a unidirectional bezel made of Panerai’s propriety Carbotech material. The dial layout remains mostly unchanged from the Black Ops Edition, but the red accents have been swapped out for light blue as a tribute to the oceans. Similarly, the watch continues to use Panerai’s P.4001/s movement which happens to be the Italian watchmaker’s first-ever skeletonized automatic movement and took three years to develop. The movement offers a power reserve of 72 hours. The Panerai Submersible S Brabus Blue Shadow Edition will be available with two straps – a bi-material option combining black rubber and leather, and a second in deep blue rubber. The special edition timepiece is limited to just 200 units and is priced at $49,200. 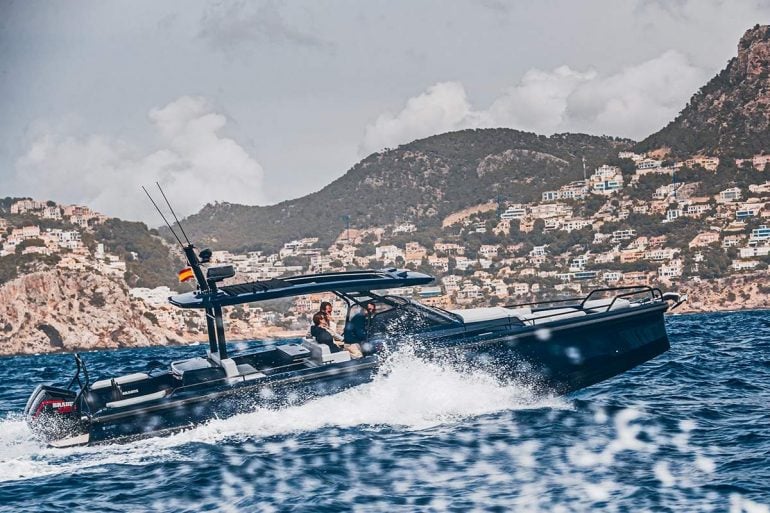 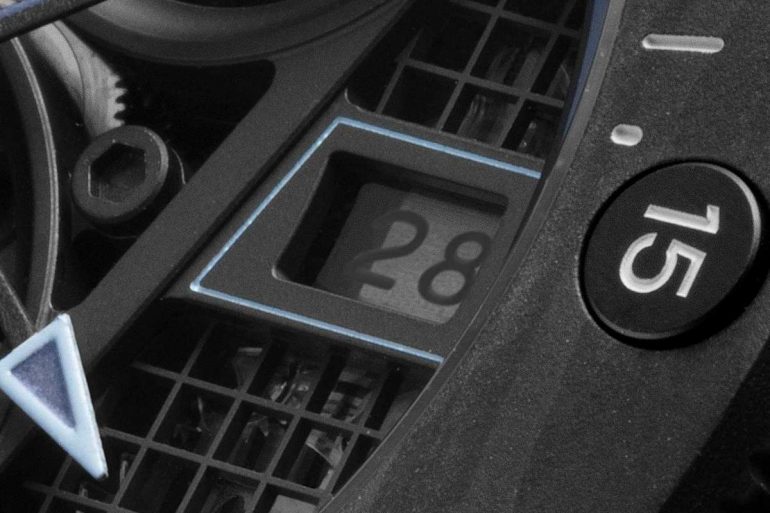 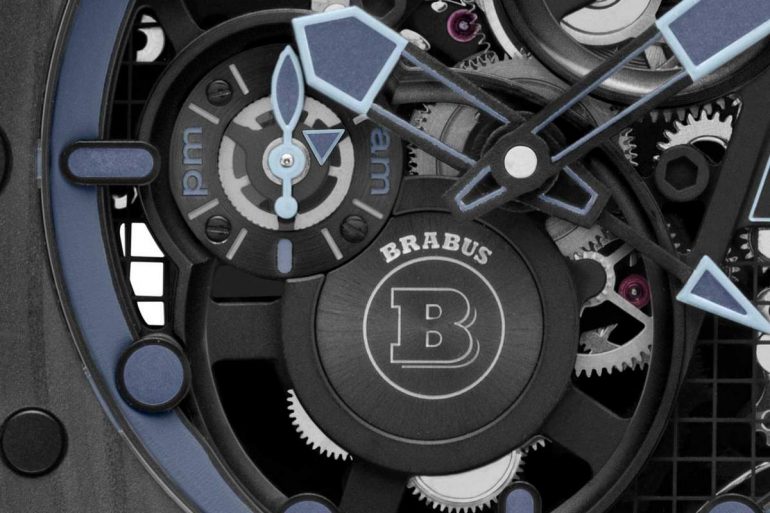 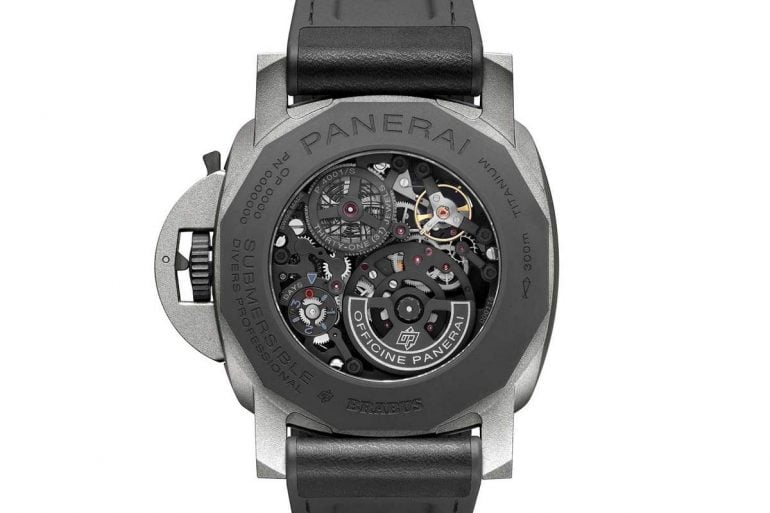 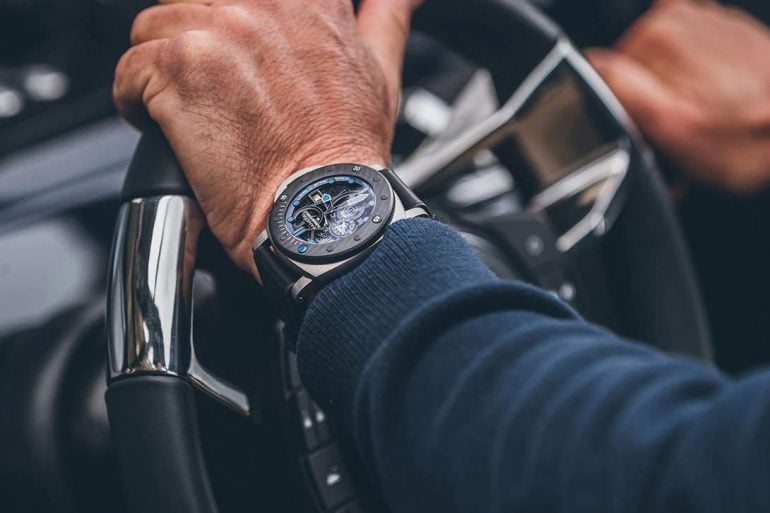 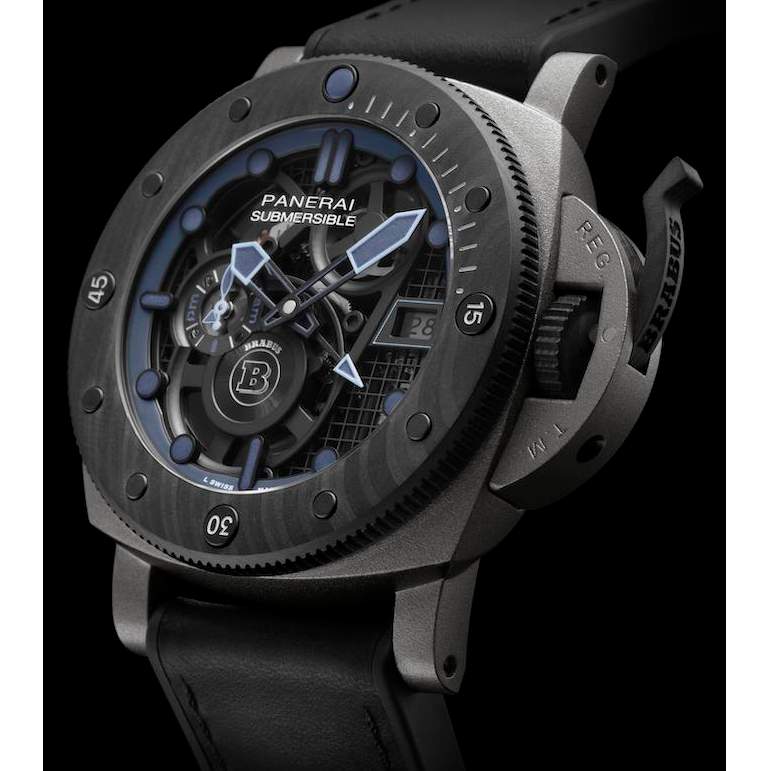 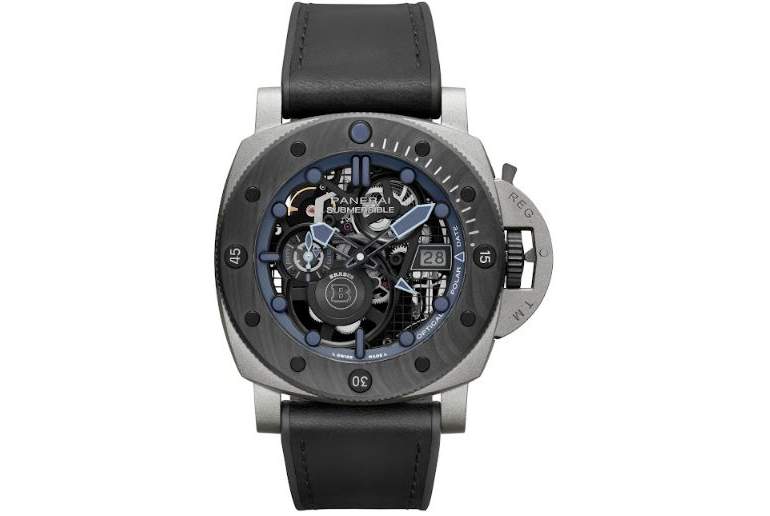