To celebrate the 170 years of special relationship with iconic American jeweler and retailer Tiffany & Co, Patek Philippe has released a commemorative piece based on one of the popular and highly coveted timepieces – Nautilus Ref. 5711. In a surprise move, the Swiss watch brand had discontinued the extremely popular model earlier this year claiming that the attention and demand for the watch had gone too far. Back in April, Patek had introduced a green-dialed stainless steel Nautilus as a strictly limited ‘Final Edition’ of the fabled watch. However, Patek Philippe CEO Thierry Stern gave subtle hints that there could be “something else” on the way. There couldn’t have been a better goodbye than the new limited edition stainless steel Nautilus 5711 for Tiffany & Co. 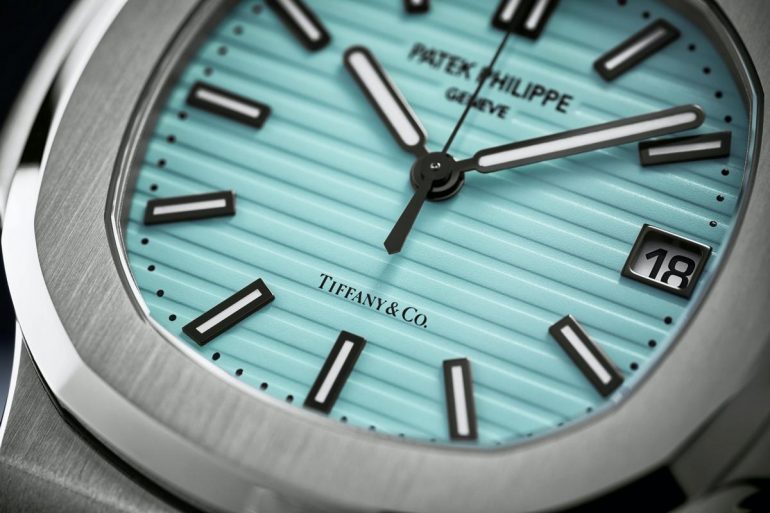 Before we move on to the limited edition watch, it’s important to talk a little about the relationship between Patek Philippe and Tiffany & Co. The companies were founded within two years of each other and a partnership was forged between the two iconic brands in 1851, making Tiffany the first official Patek Philippe retailer in the United States. Not only does the special relationship between the two brands exist to date, but Tiffany is also the only retailer anywhere in the world permitted to “double sign” the dials of the Patek watches it sells today. The limited-edition is also a special gift to French luxury giant LVMH for purchasing Tiffany & Co earlier this year. “This was my little gift to say congratulations on buying Tiffany,” Patek CEO Thierry Stern told CNBC. “For me, it was quite clear I had to choose something unique and exceptional. This is really the last round for this watch.” 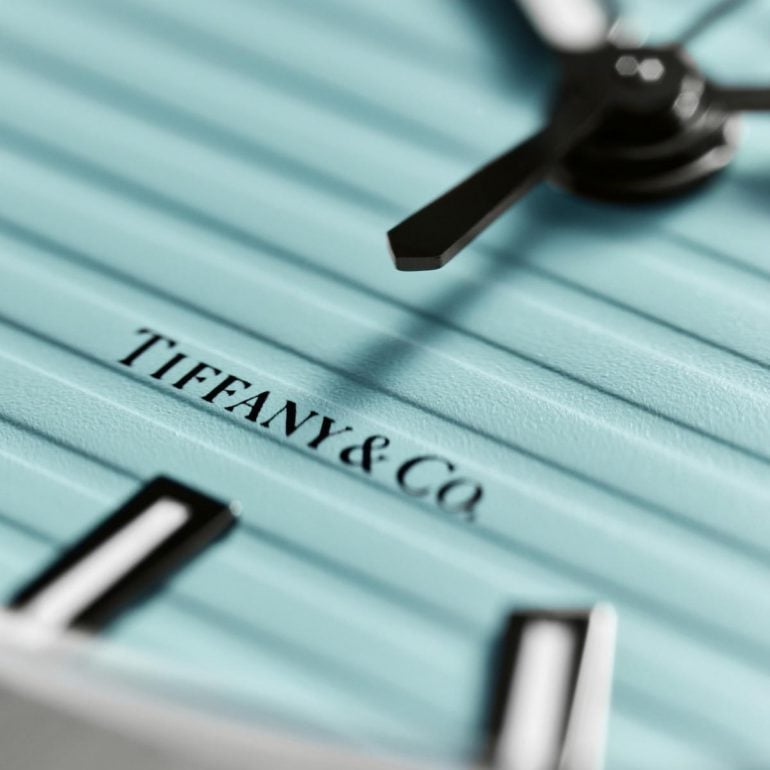 The new celebratory stainless steel Nautilus 5711 is limited to just 170 examples to mark the 170th anniversary. The dial of the watch is finished in the special Tiffany-blue color, while the “Tiffany & Co.” stamp at 6 o’clock along with the Patek Philippe logo at 12 o’clock. Additionally, the sapphire-crystal caseback features the commemorative inscription “170th Anniversary 1851-2021 Tiffany & Co. – Patek Philippe.” Interestingly, Stern also created a tiny “surprise” on the back only to be discovered by the owners. “I put something secret in the back of the watch,” Stern said. “It’s quite funny.” The watch will only be available at the Tiffany boutiques in New York, Beverly Hills, California, and San Francisco that carry Patek Philippe and retail for $52,000. One additional piece will be auctioned off through Phillips New York on December 11 with all proceeds goings to The Nature Conservancy, a global environmental organization. 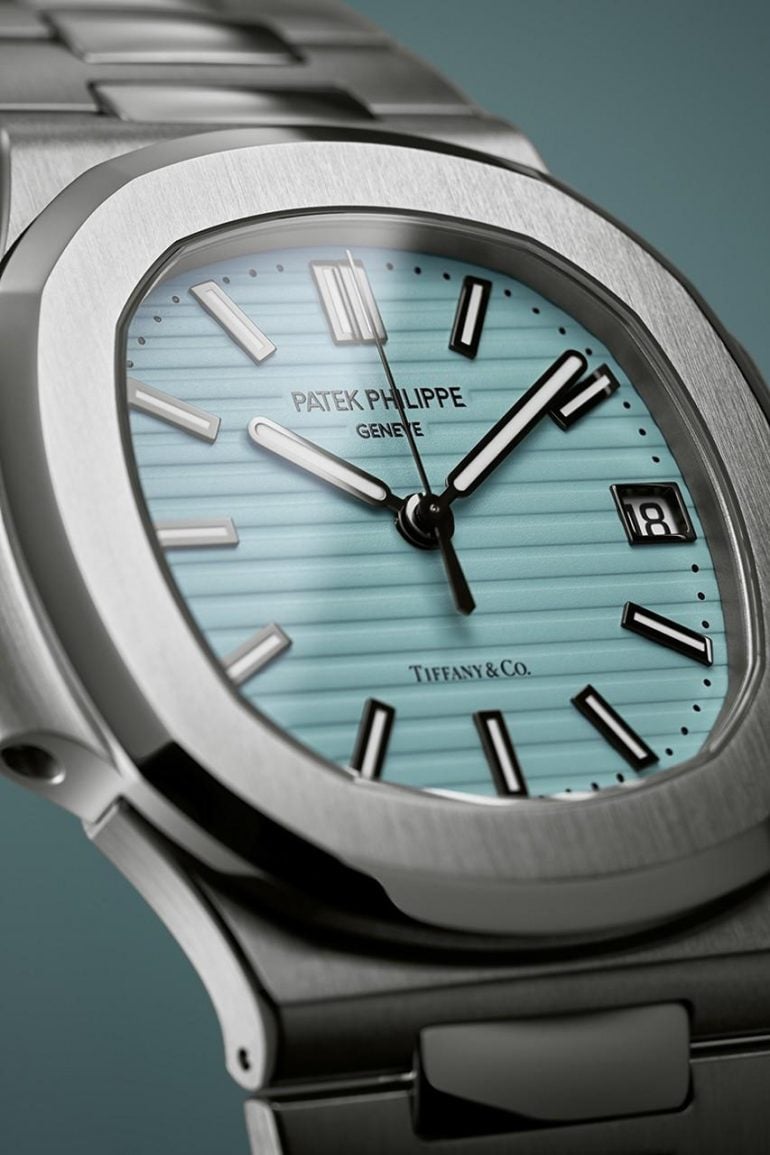 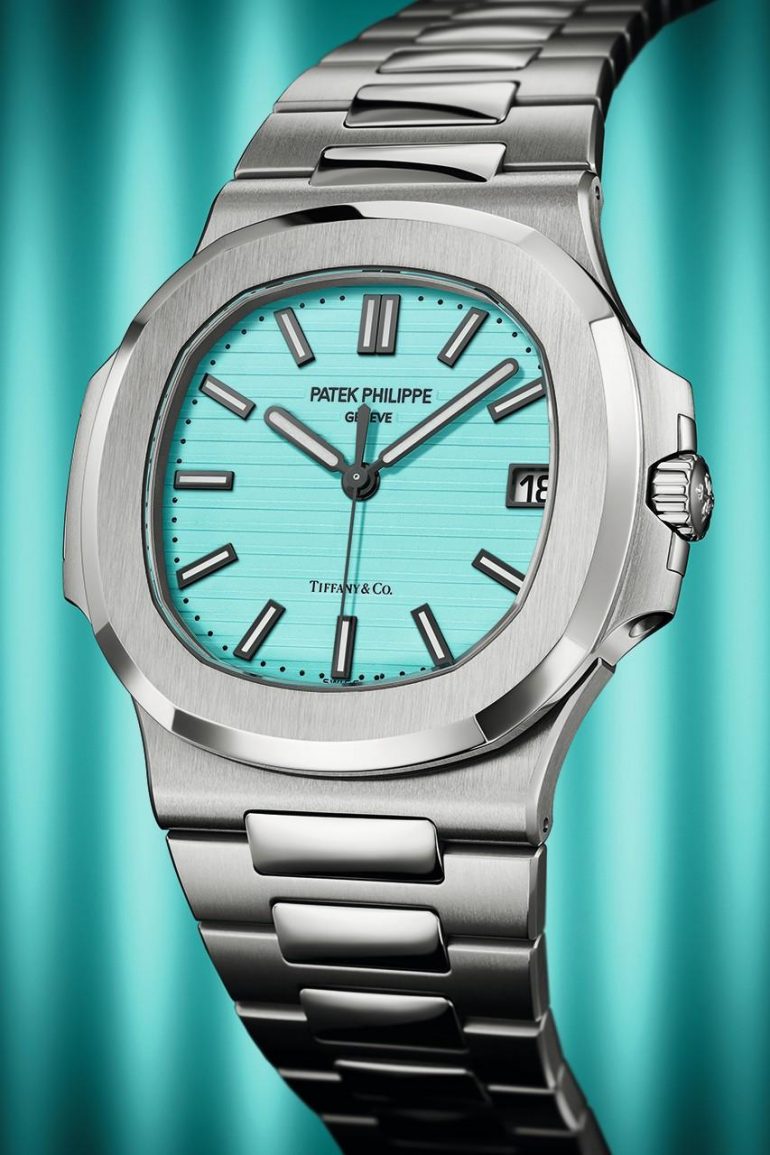