Attention all Star Wars fans! We’ve brought you one of the coolest Star Wars-themed piece of Haute Horlogerie with a tiny Death Star right at the center of its dial. Behold the Star Wars x Kross Studio Ultimate Collector Set, which includes the stunning Death Star Tourbillon and a replica of the kyber crystal container – a movie prop seen in Rogue One: A Star Wars Story. Kross Studio is an independent Swiss company that debuted last year with the $29,900 Batmobile desk clock. The Death Star Tourbillon has been designed by Marco Tedeschi, one of Kross Studio’s founders, and it features a round-shaped 45mm case made out of black DLC-coated Grade 5 titanium. The highlight of the watch is its skeletonized replica of the Death Star that acts as the tourbillon cage. According to the company, “each realization of a Death Star-shaped tourbillon cage required 260’328 lines of code, which led to 483 operations on high-technology machines.” 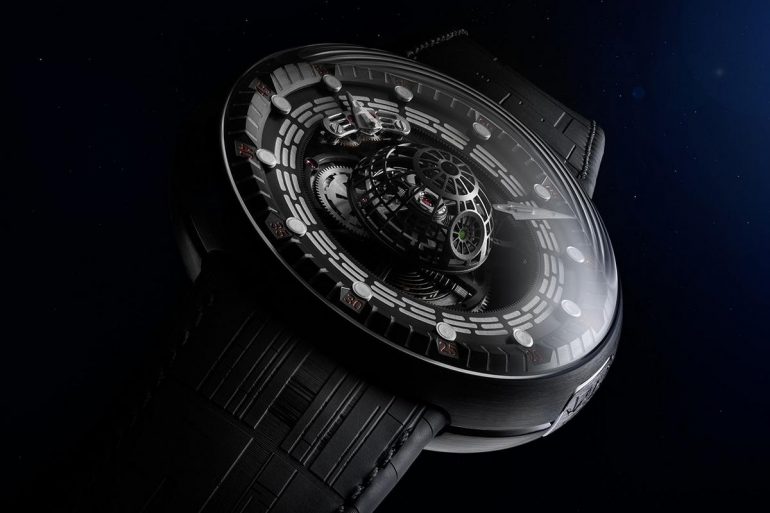 The watch uses a peripheral time display that orbits 360 degrees around the tourbillon, while the hands have been crafted to look like Star Destroyers. Instead of a traditional crown, the Death Star Tourbillon’s 5-day movement can be hand-wound via a D-ring on the caseback developed by Kross Studio. For time adjustment, there’s a push button on the caseband which is engraved in Aurebesh script. Completing the collector set is the replica of the kyber crystal container that measures 1.2 meters. It is assembled from over 700 parts made from wood and aluminum. In the movie Rogue One: A Star Wars Story, it is used as armored shipping containers for transporting kyber crystals. The replica has a total of nine storage units that can be used for storing the watch, three sets of swappable straps, a replica movie prop kyber crystal, and extra compartments for holding other Star Wars collectibles. Only 10 of these incredible Ultimate Collector Sets will be available for sale and you’ll have to shell out $150,000 to get one for yourself. 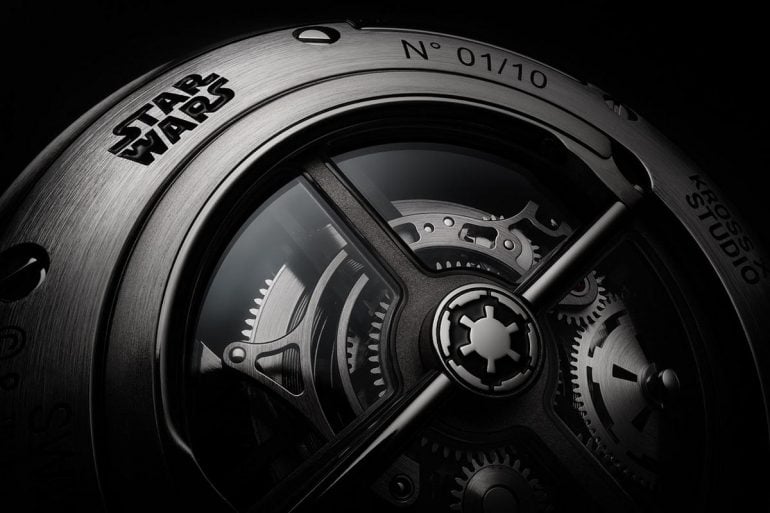 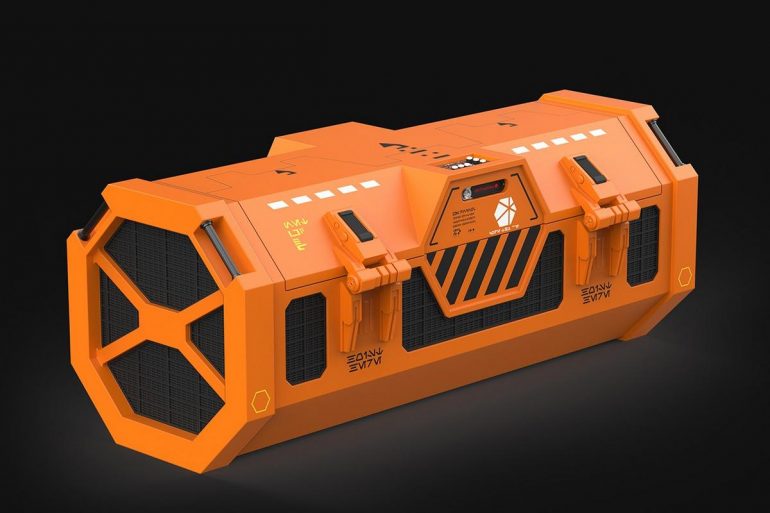 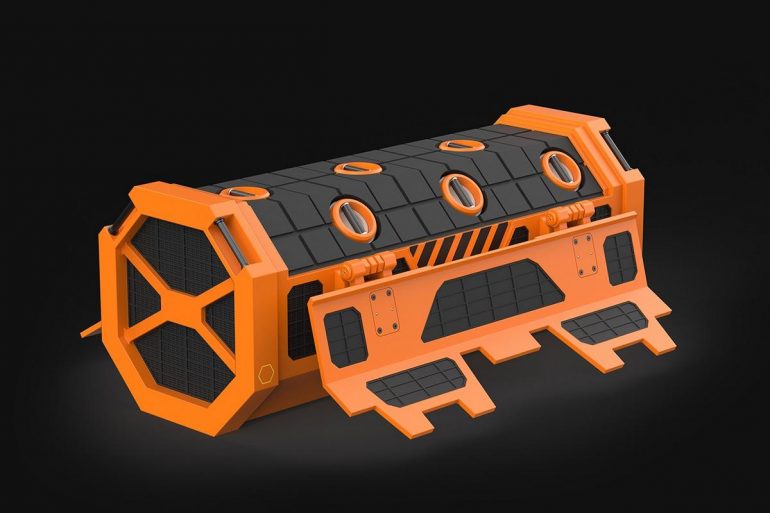 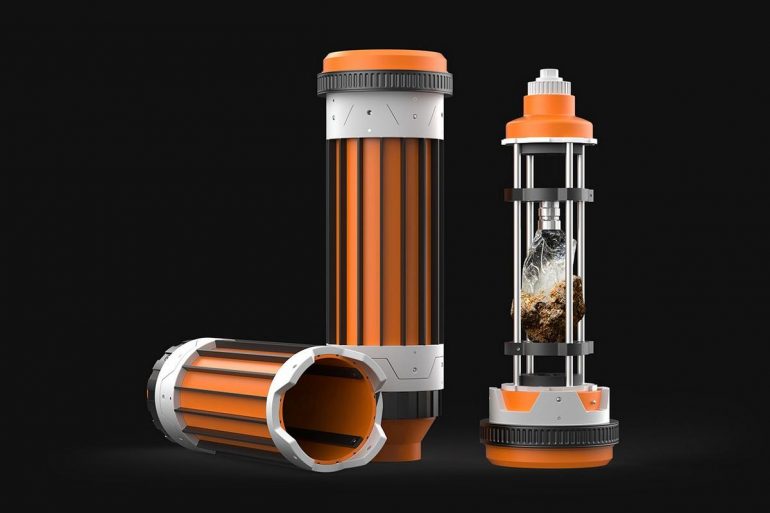 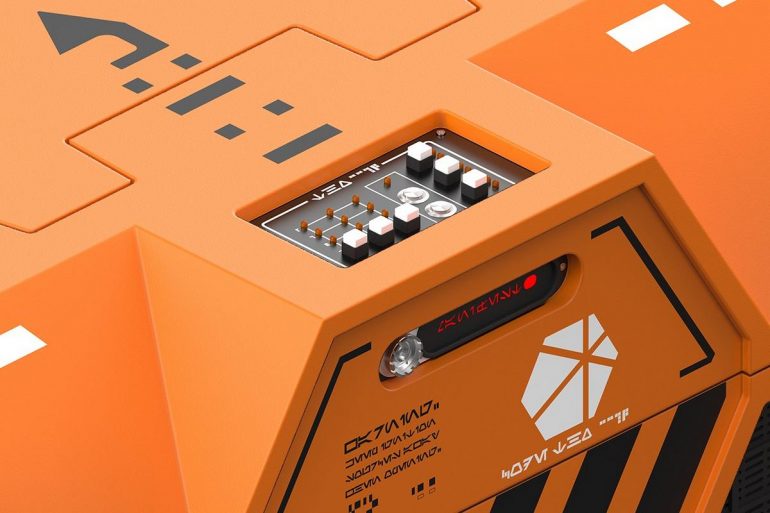 Tags from the story
Star-Wars, Tourbillon