World-renowned auctioneers Christie’s celebrate their 250th anniversary of eventful auctions this year. From treasured artworks to stunning jewelry and gems and from stylish handbags to wine, homeware, collectible artifacts, and even real estate, Christie’s have been curating and selling covetable items for two and a half centuries. In honor of their anniversary we’ve rounded up some of their most epic sales ever. Many of these are record-making sales which will make your jaw drop, from that unforgettable Picasso painting to Birkin bags worth their weight in gold, this list has it all! 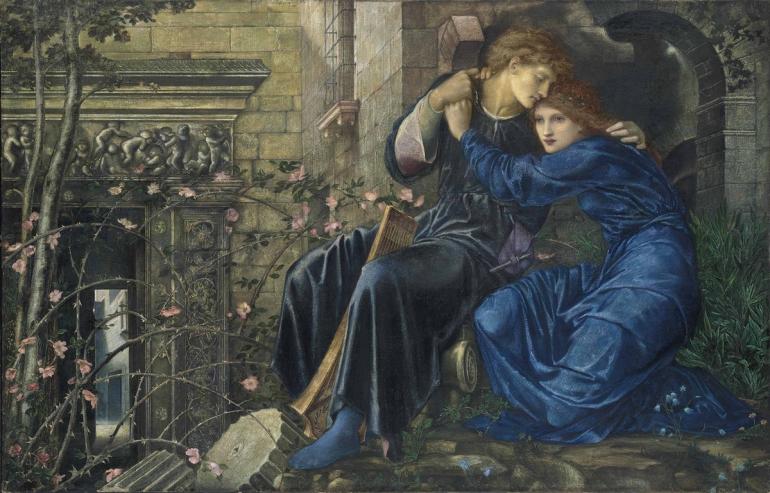 9. World record price for the artist at auction – Love among the Ruins – $22,432,117
Concluding the list is Sir Edward Coley Burne-Jones’ watercolor painting titled Love among the ruins. In the end, a bidding war between two London dealers who were acting on behalf of clients, escalated the price up to $22 million, which is quite a step up from the initial expectation of $4.6 to $7.5 million. This is a record price for any work by Sir Edward Coley Burne-Jones and also a record amount paid for any British work on paper. 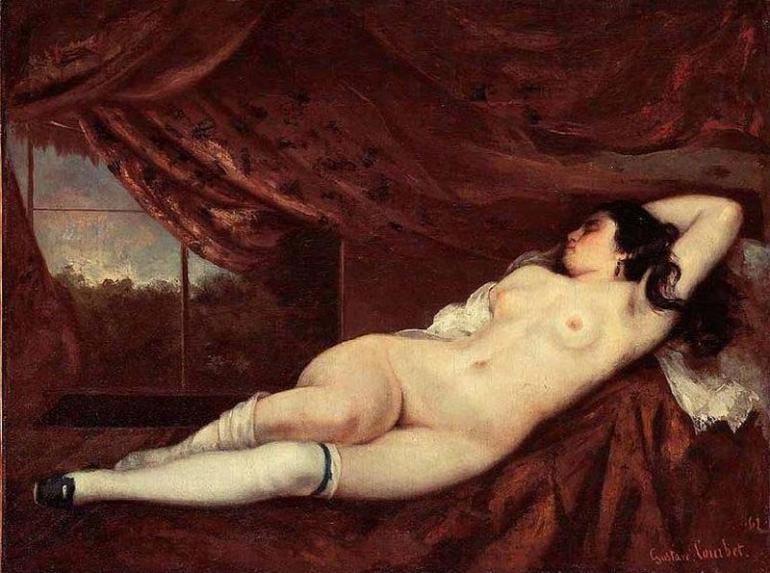 8. World record price for the artist at auction – Femme nue couchée – $15,285,000
Gustave Courbet’s 1862 painting of a nude woman was confiscated by the Nazis from Baron Ferenc Hatvany in 1944. Decades later in 2005, the painting was returned to Hatavny’s family who sold it soon after to an unnamed seller. We wonder if the seller had any idea that it would sell for the world record price of more than $15 million. This is the most that anyone has ever paid for a work by Courbet. At the same 2015 auction, a Chinese billionaire picked up Modigliani’s Nu Couché for the sum of $170.4 million. 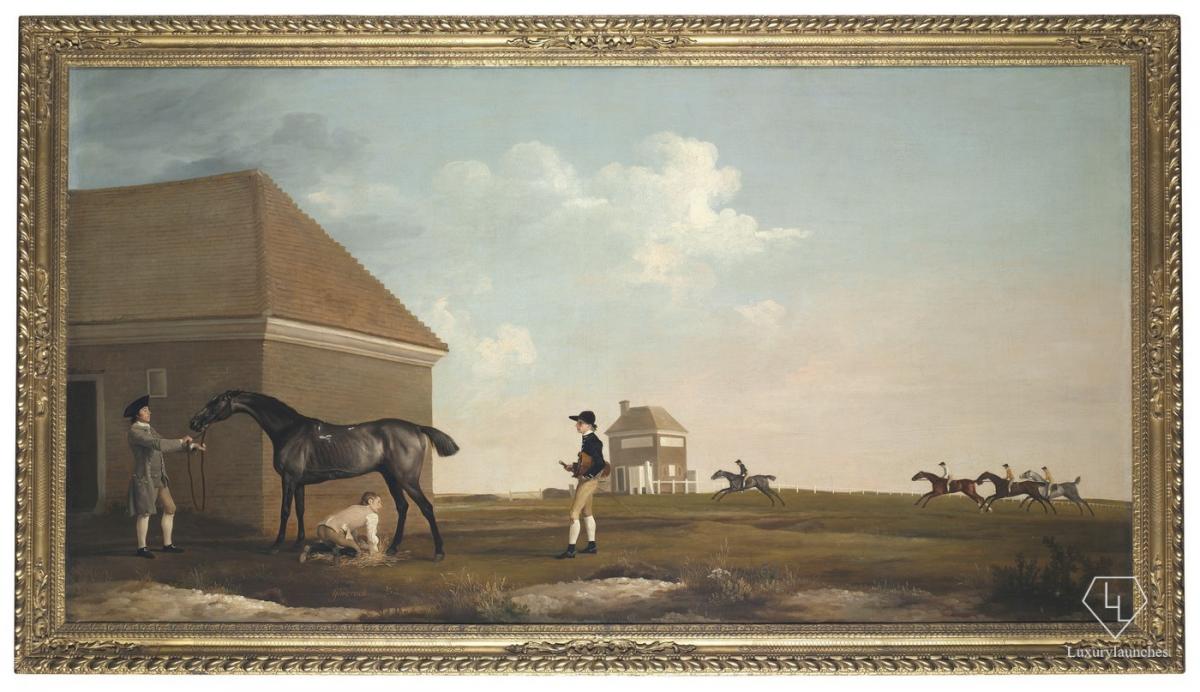 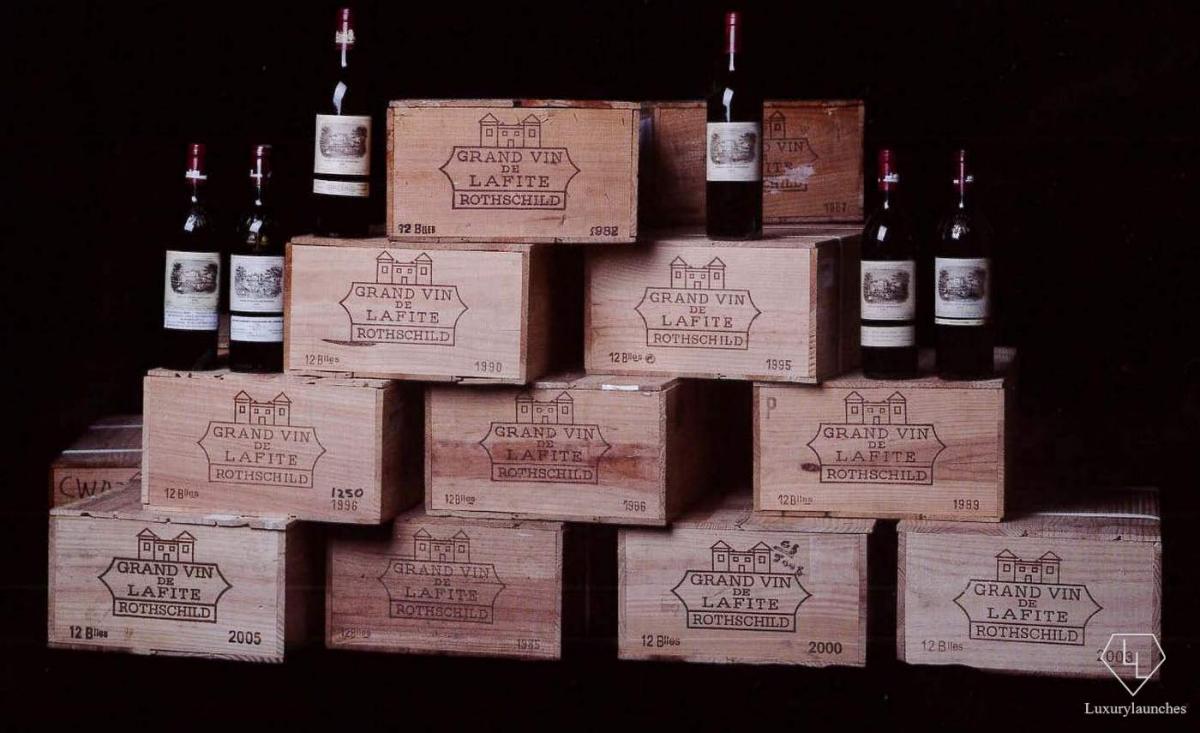