Collectibles, we love them, don’t we? Anything with the slightest importance is of fascination to us. The single page from Batman #1, 1940, Luke Skywalker’s pants, or a 1931 gold-plated Luxus Leica are items that have been the most sought after, fetching surprising sums of moolah. Now add to that the oldest and the most expensive hockey stick, which has been appraised at $4.25 million! That’s quite the catch, ain’t it?

The age-old hockey stick hails from the late 1850s from Ontario and has been passed down from generation to generation, ultimately reaching the ownership of Gordon Sharpe. Even the modern goalie hockey sticks are modeled after this historic piece of equipment. It’s just recently that Gordon got the rare item appraised and was utterly surprised to learn its worth. Since then, he has tried to auction off the stick three times but has still not managed to part with it. The multi-million dollar hockey stick is currently displayed in former Canadian professional ice hockey player and former head coach Wayne Gretzky’s bar in Toronto and stored at the Hockey Hall of Fame. 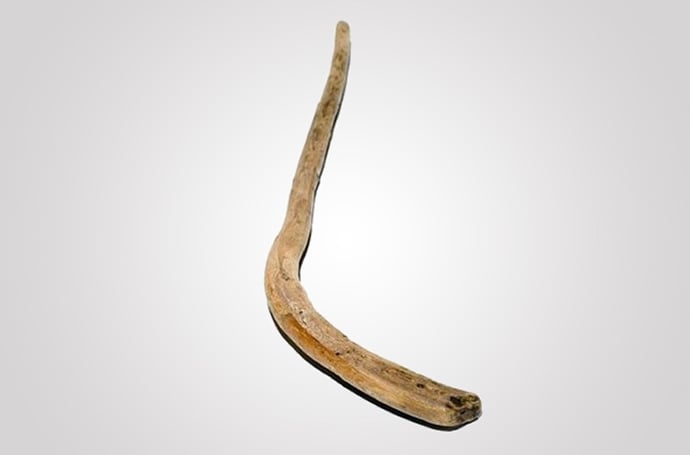