This year, Goodwood Festival of Speed gave the world a chance to witness a rare racer go under the hammer. And when it’s the very machine on which the Argentinean racing legend Juan Manuel Fangio won his second championship, a few records are bound to be broken. Weeks before the hammer was dropped by Bonham’s auction house on this 1954 Mercedes-Benz W196R Formula One car, automotive journalists across the world speculated it’d break the record set by a 1957 Ferrari 250 Testa Rosa of $16.39 million in 2011. Little did anyone know the single-seater Merc will fetch a price of $29.6 million.

Robert Brooks, chairman of Bonhams, called the car the most important historic Grand Prix racing car ever offered for sale. The car is believed to be in an immaculate condition, no parts are missing, and after proper preparation, it’ll be workable. The price includes the buyer’s premium, and a private collector bought it over the telephone.

READ:  CES 2015: Mercedes-Benz F 015 Luxury in Motion gives a peek into the future of automobiles 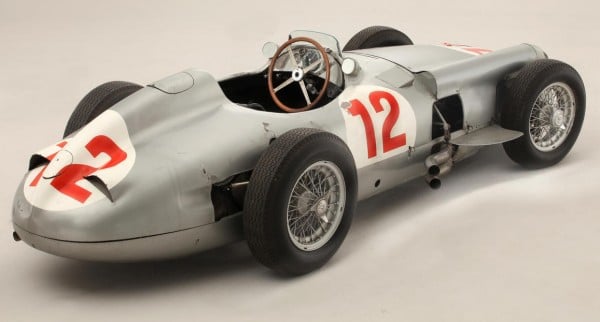 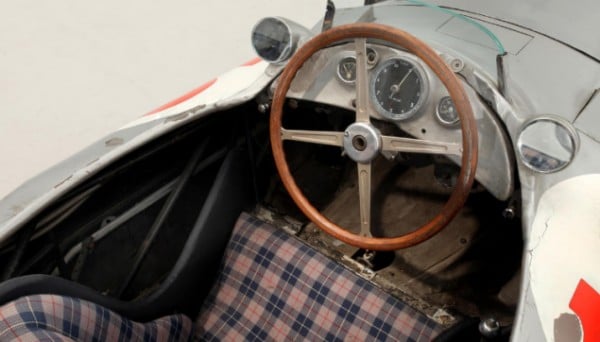 It became the costliest Maserati to be auctioned off. All in all, it was a great opportunity for automotive junkies who got to see some rare machines come out of hiding and break records. 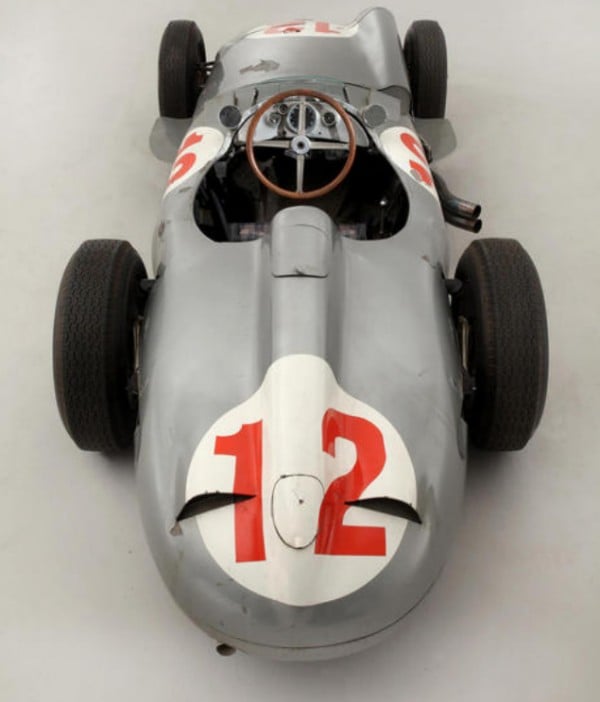 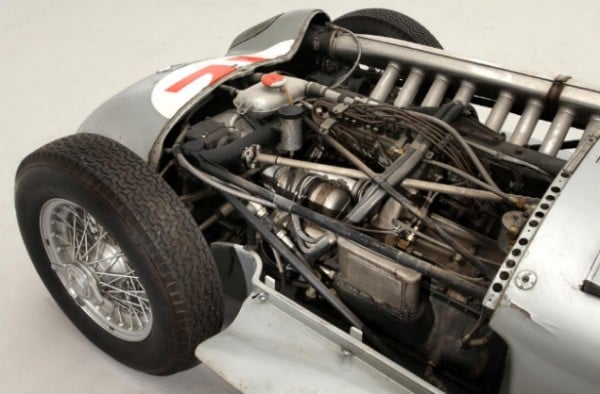 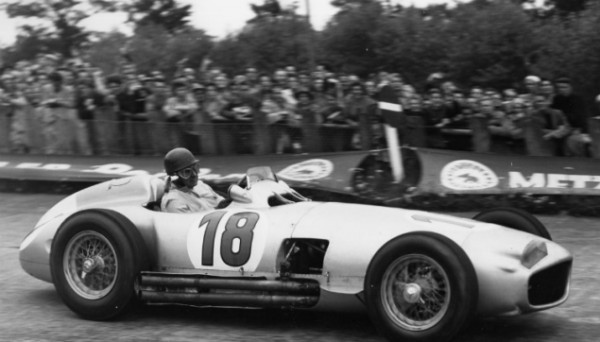 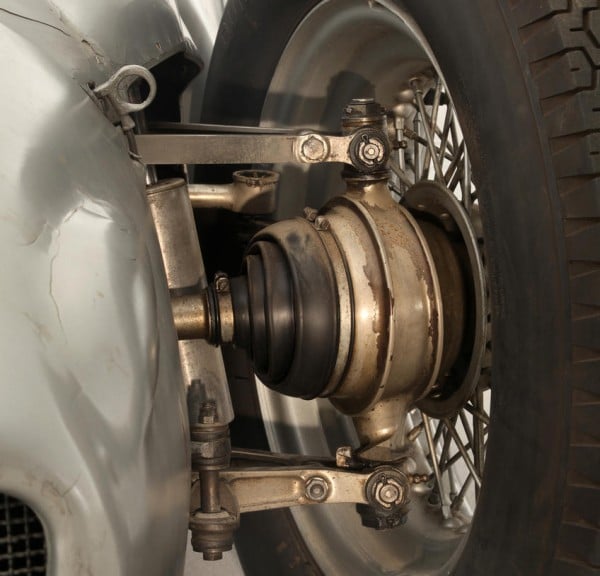 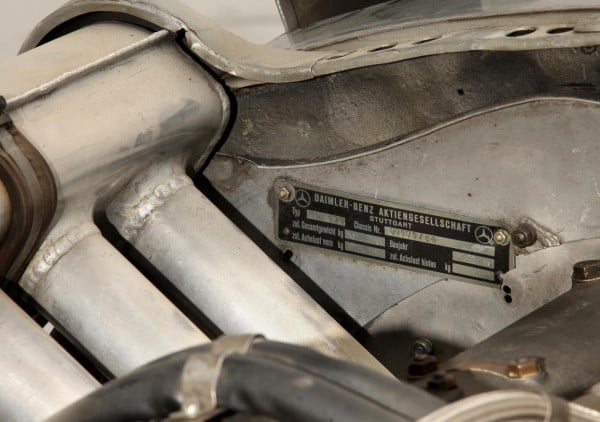 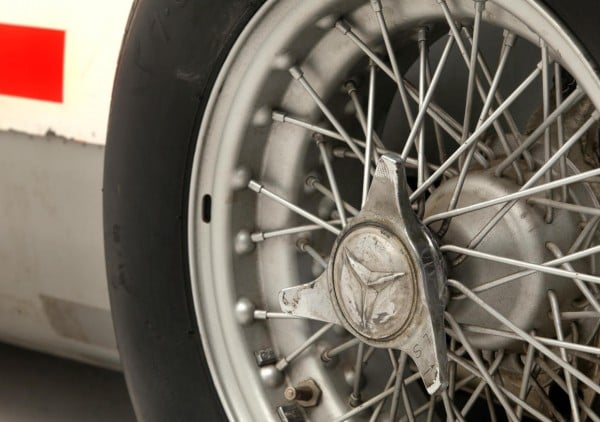 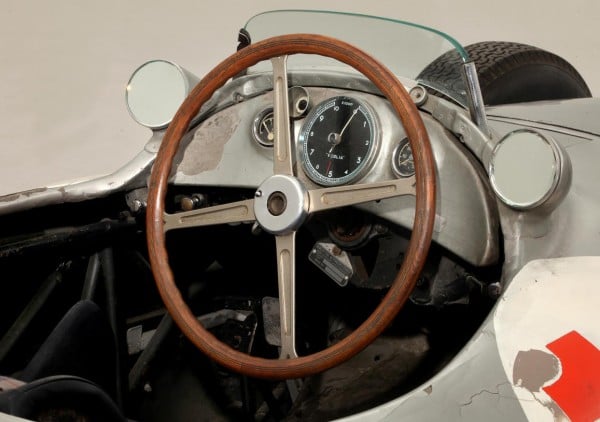 Tags from the story
Formula-1, Mercedes-Benz