Anything that belongs to the Ming Dynasty becomes sought-after in China. After all, a period known for its trade expansion to the outside world established cultural ties with the West. The Ming Dynasty is also remembered for its drama, literature, and world-renowned porcelain. A while ago, an exotic Chinese vase was auctioned for a grand $9 million at Sotheby’s and we also featured a story about Chinese billionaire Liu Yiqian who spent $36.3 million on a tiny porcelain cup from the Ming Dynasty. Keeping the rendezvous with multi-million price-tags on is another ancient Chinese painting all set to shatter records with a staggering $76.71 million transaction price. With an odd-shaped stone, this painting has sold for 512.9 million Yuan (about $76.71 million) at Poly Auction in Beijing, breaking the record for the most expensive ancient Chinese artwork sold at auction. The 27 meters long artwork is also setting a record as the most expensive Chinese art item sold globally this year. This Ming Dynasty artwork was the work of the Ming Court painter Wu Bin painted around 1610. The artist Wu Bin drew ‘Ten Views of a Lingbi Stone’ from ten different perspectives, including the theory of geometry, rhythm, and Chinese philosophy’s five elements. The scroll isn’t going under the hammer for the first time. It was first sold back in 1989 at Sotheby’s in New York for a staggering $1.21 million. 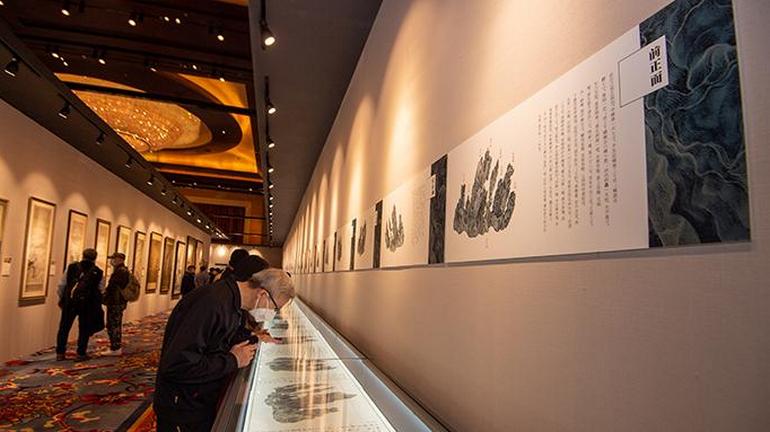 Connoisseurs consider this work of art so unique in terms of its artistic and ideological value that if it ever does come up for sale in the future, it will break all its current records. 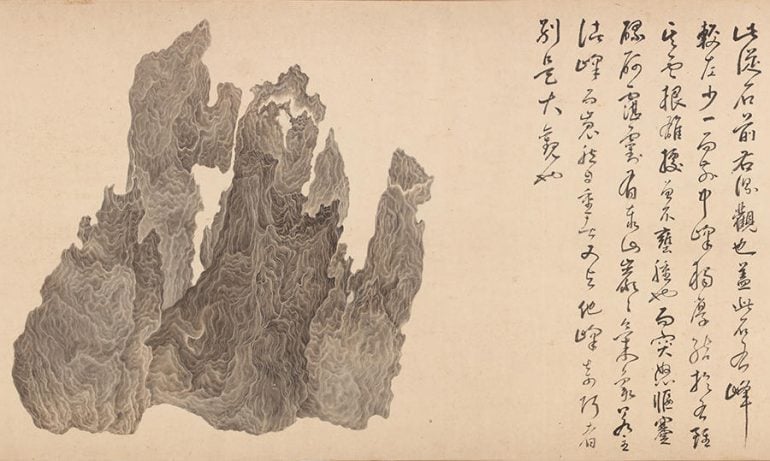 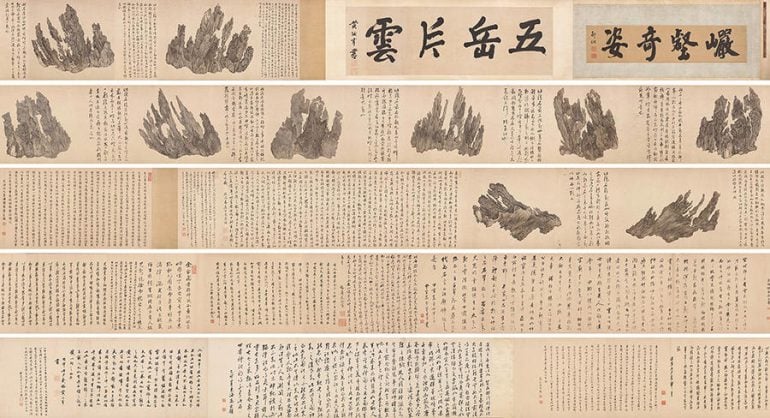 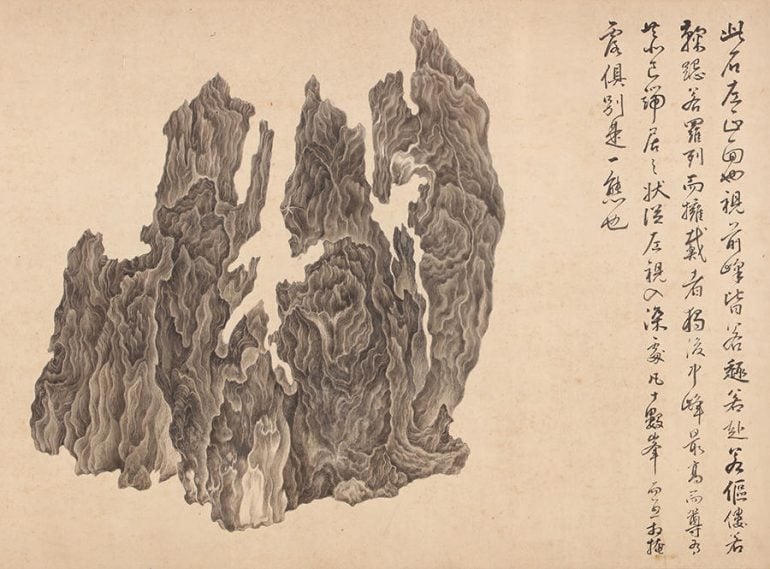 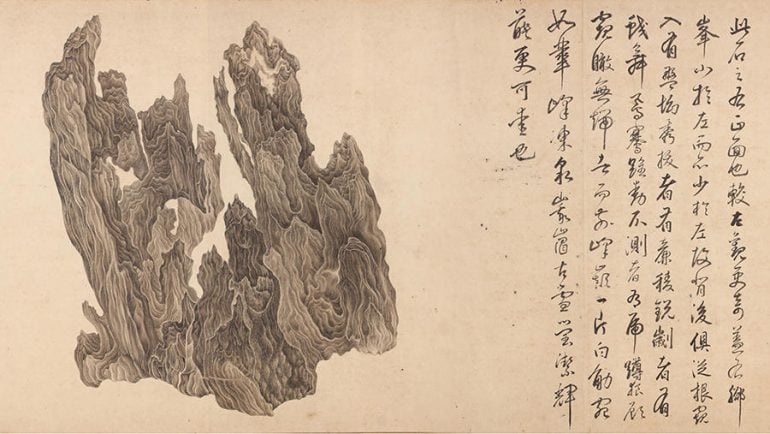 Tags from the story
Chinese, paintings