Sci-Fi memorabilia has a tendency to sell very well and Geekdom will always welcome any old school, original movie or TV series props with open arms and readied check books. Take for example the latest Star Trek item that’s going on sale and expected to go for a doozy of a price. A 47 year old Star Trek Phaser from the original show featuring original Enterprise Crew led by Captain Kirk, Spock, et al, is reportedly going to be sold for a price of a whopping $60,000 (£40,000).

This fiberglass prop is apparently one of the two that are currently in existence and hence the fantastic price tag. However, back in 2013, a Star Trek Phaser rifle that was used by Captain Kirk in the series, sold for an amazing $231,000! According to the experts, who say that the prop has been “exhaustively researched”, this particular Phaser made its TV debut in an episode that was first broadcast way back in March of 1968. 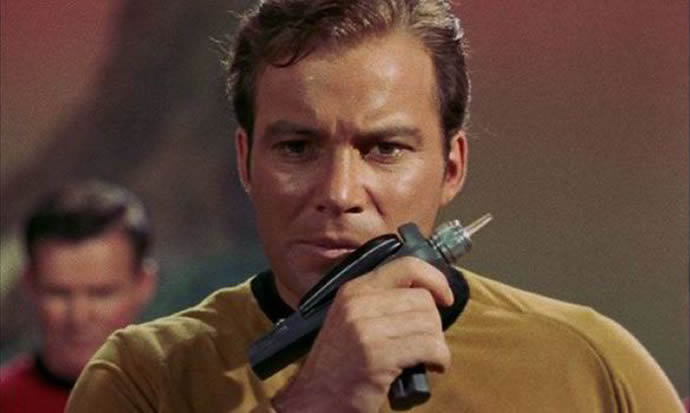 Auction house Propworx, near Los Angeles, are the guys responsible for the sale of the Phaser and are expecting to raise $60,000 for it. According to the background information on this particular piece of Trekkie memorabilia, the Phaser initially belonged to the production company of the original Star Trek series i.e. Desilu and then made its way to a private collection after filming ended in 1969. I hope my savings in my various piggy banks and “off shore” accounts are enough to get in on the bidding.

Tags from the story
Guns, Star-Trek