Nelson Mandela is a celebrated figure even today and it’s only natural for anything bearing even slight resemblance or ownership to him to sell for whopping numbers! The latest testimony of this is a New-York based auction firm – Guernsey’s, that recently sold gold casts of the glorious man’s hands for a cool $10.4 million! Yes, you read it! 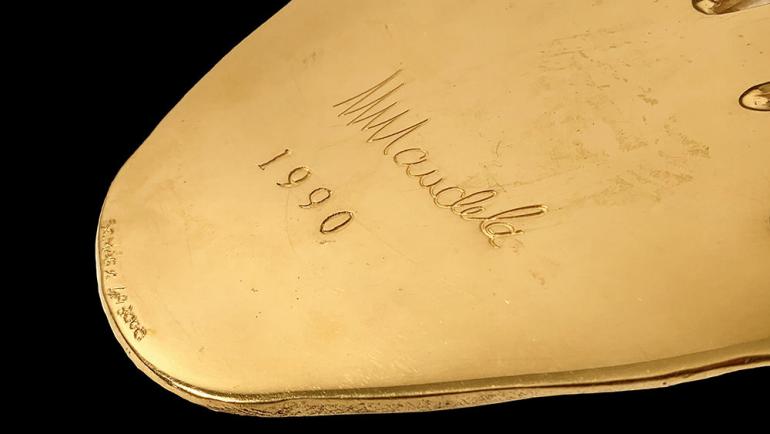 The precious castings were originally created in 2002 to raise money for the Nelson Mandela Children’s Fund and are believed to be the only ones of the sorts. They are said to be procured by a team from Harmony Gold—one of South Africa’s premier mines and passed down for auction. In all, the collection includes two fists—one is inscribed with “1964,” the year Mandela was first imprisoned; the other “1990,” the year of his release, an open palm, and one full hand impression set. Each piece weighs anywhere between 77 oz. and 149 oz. 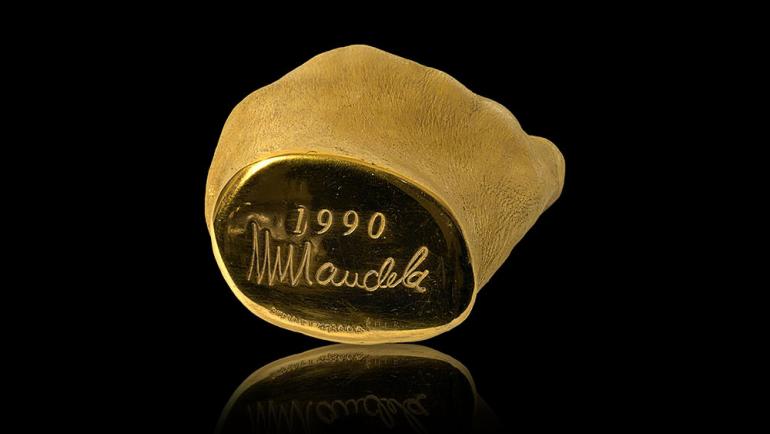 Commenting on the collection, Arlan Ettinger, owner and co-founder of Guernsey’s said “We’re thrilled that a single buyer was able to bring all four of the gold casts together again,” He further added, “This collection is as beautiful as it is significant, and it was an honor to be part of such a historic moment.” Have a look at Mandela’s hands of gold below: 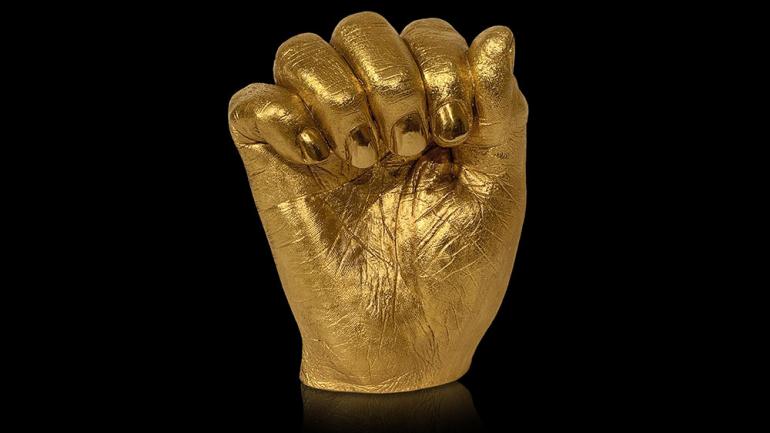 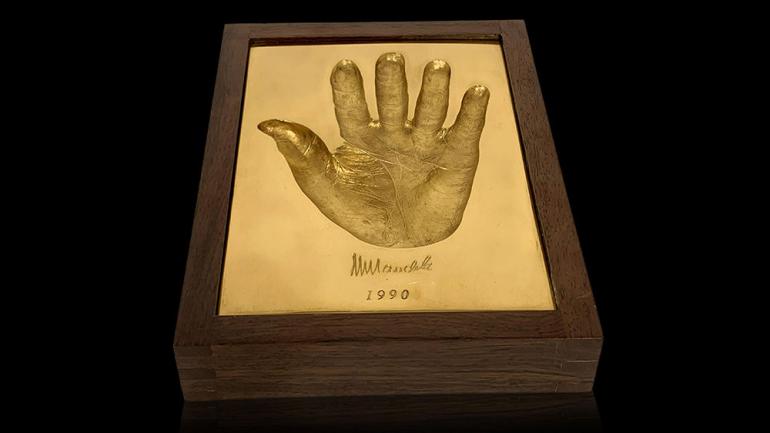 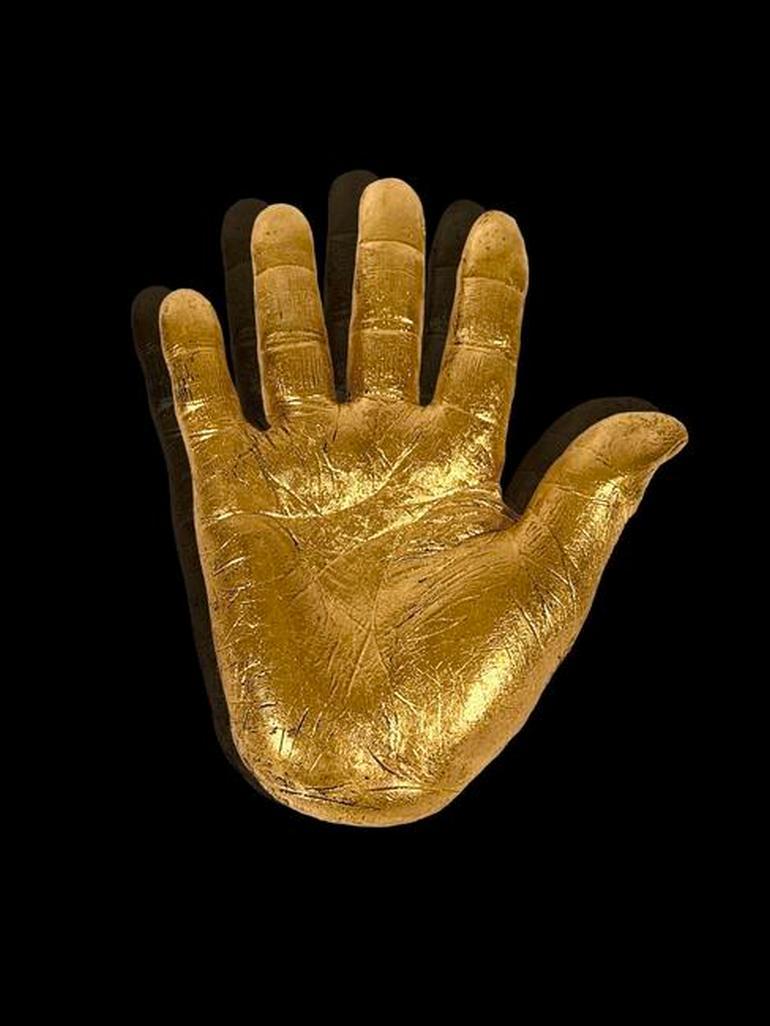 Tags from the story
Gold, New-York