NFT is the newest blockchain fad fueled by speculators that is sweeping the digital world. NFT (or non-fungible token) are basically digital files driven by blockchain technology that certify its uniqueness and the rightful owner of that one-of-a-kind item. A few days back, someone shelled out $500,000 to buy an NFT house that doesn’t even exist in the real world. As the craze around NFT continues to grow, we are witnessing different brands jumping on the wagon to capitalize on this social media-fueled madness. The latest of them is a luxury watch and jewelry brand Jacob & Co. that has introduced an NFT watch that will soon be auctioned. “Our vision of Jacob & Co. is to be the trend setters, the first innovators and to lead the crowd instead of joining it,” brand CEO Benjamin Arabov said. “As we develop what most thought ‘impossible’ watches, it’s now time to see what type of noise we can make as digital products.” Touted as the first-ever NFT luxury watch, it’s a three-dimensional digital animation of Jacob & Co.’s Epic SF24 that runs for 10-15 seconds. 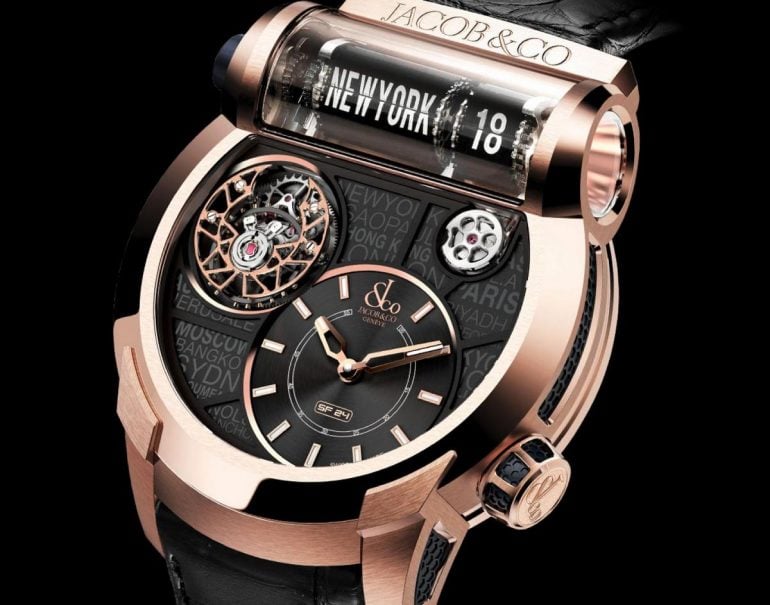 The Jacob & Co. Epic SF24 is an incredibly impressive timepiece with a unique world-time window on top. However, it’s very difficult to say the same for the NFT version, which is nothing but a video that should be similar to promotional animations developed by watchmakers and usually uploaded on their official YouTube channel. While the physical watch display’s the name of the city on top window’s flap system, the NFT version lists 10 different cryptocurrencies including Bitcoin and Ethereum. The animation will cycle through the names of 10 different cryptocurrencies while displaying a moving tourbillon. The Jacob & Co. NFT watch will be auctioned on ArtGrails – a dedicated NFT auction platform founded by Avery Andon, the CEO and founder of artlife.com. Bidding starts on April 4th with a starting price of $1,000, but the watchmaker expects its final sale price to match or exceed the retail price of the physical Epic SF24, which retails for $210,000. 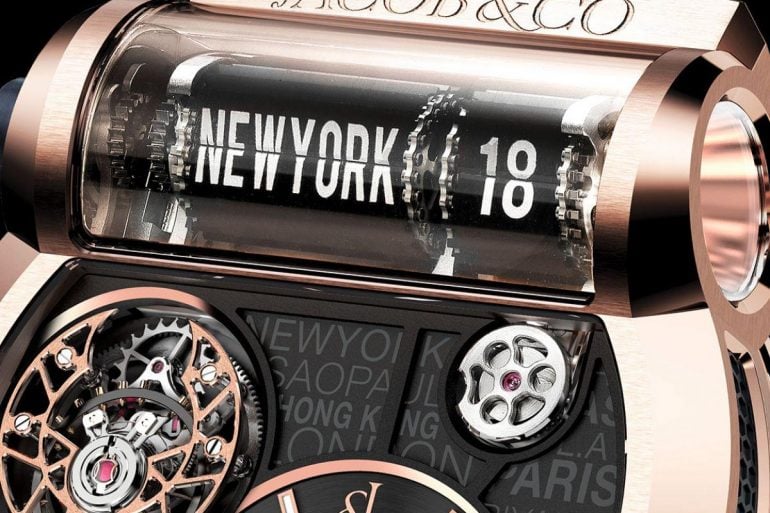 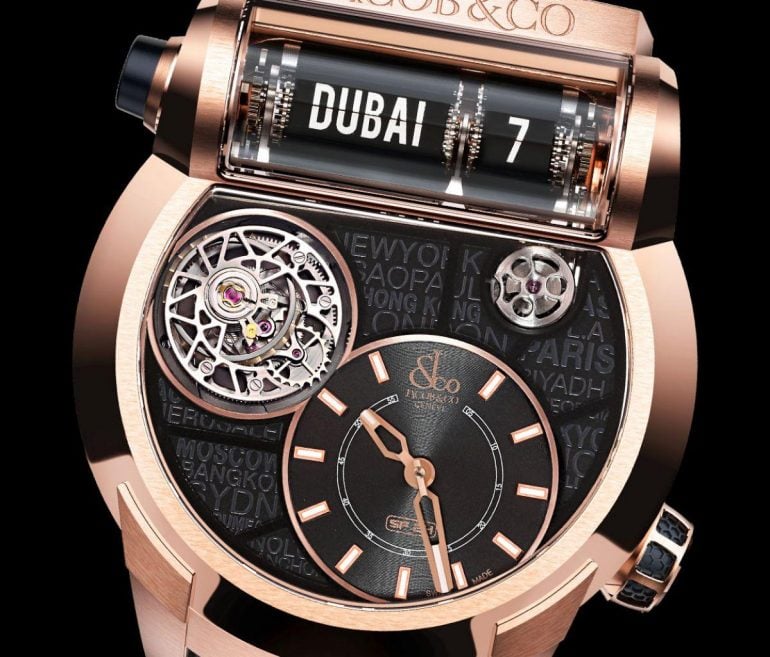 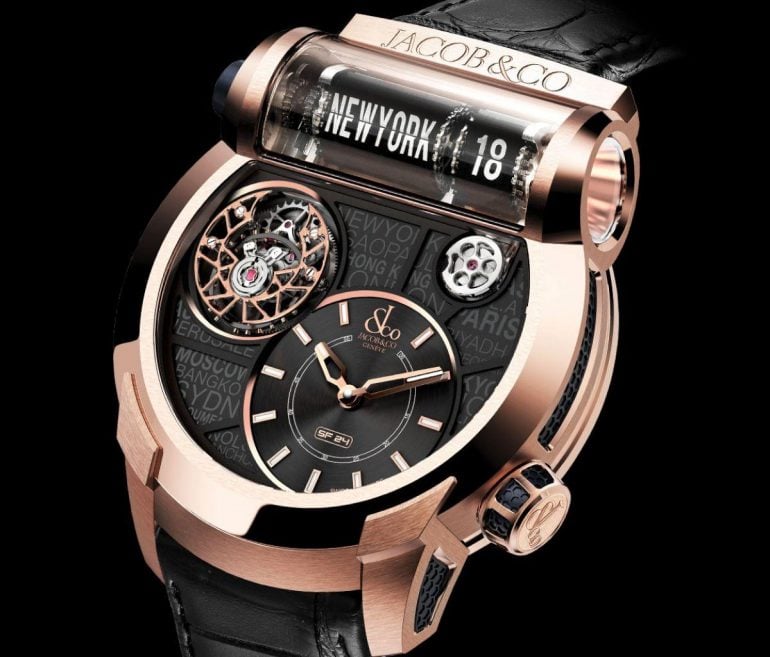 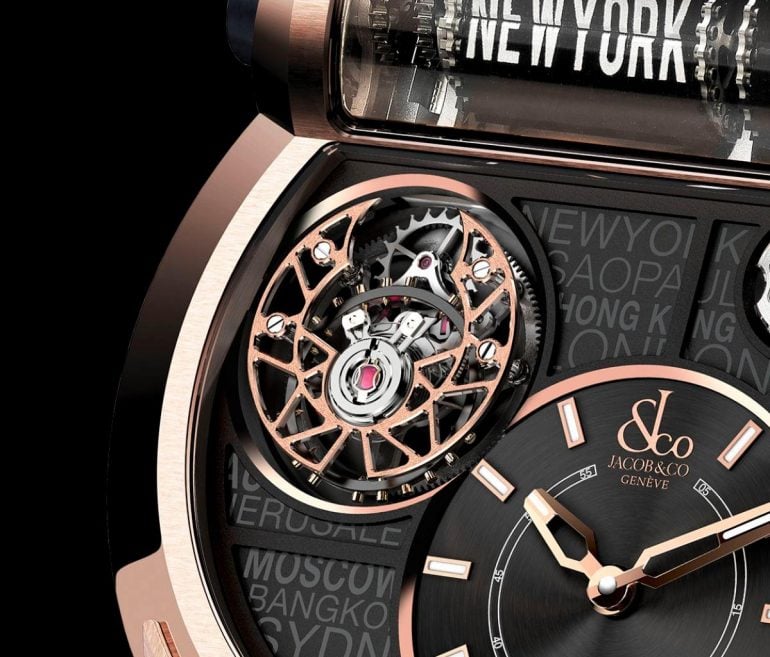 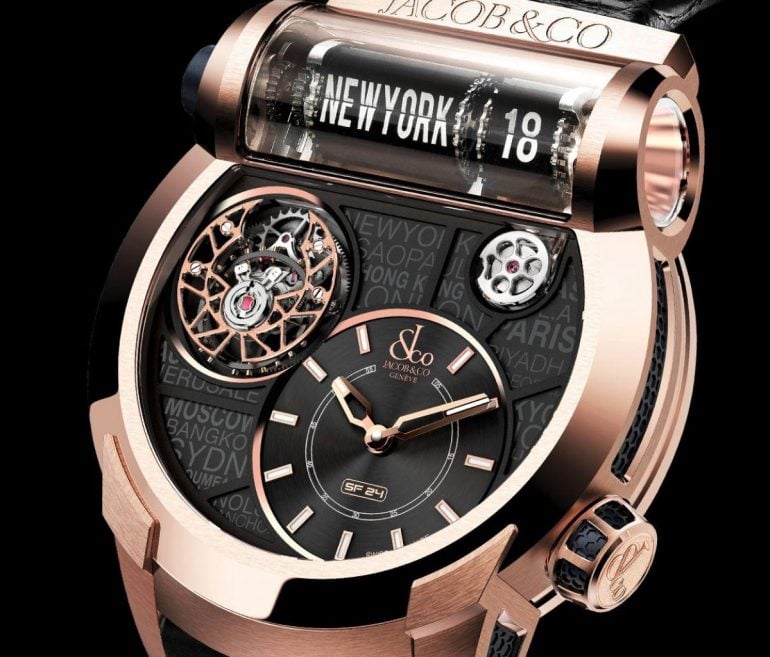 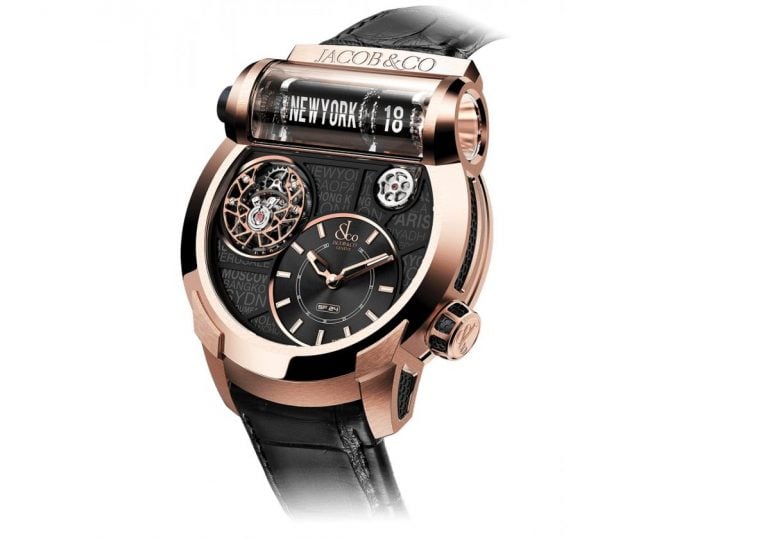 Tags from the story
Jacob-and-Co, NFT