Star Wars fans, here’s your chance to buy an ultra-rare Kaws painting from 2000s. Christened the ‘untitled stormtroopers,’ the piece is an early seminal work of the famed contemporary artist and is said to feature some of his most recognizable techniques. 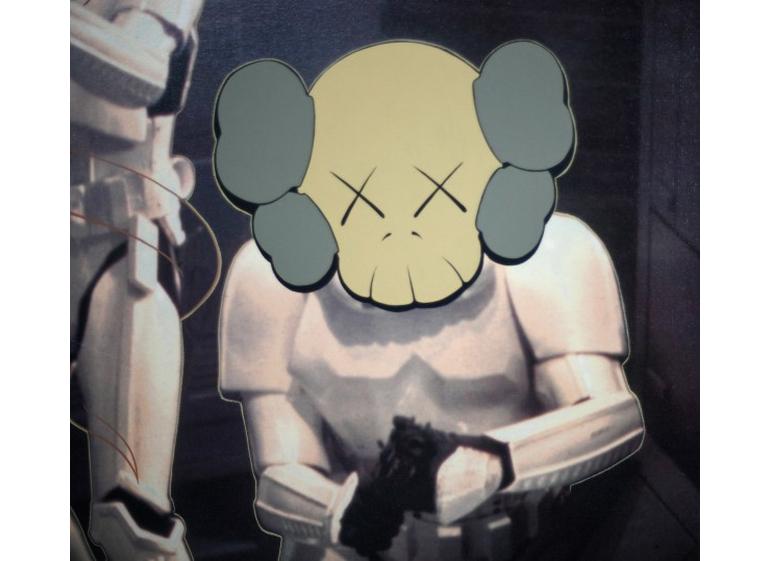 Offered as part of a larger auction hosted by Phillips for their 20th Century & Contemporary Art & Design sale, the painting showcases one of the stormtrooper’s face covered with the artist’s distinctive skull and crossed bones cartoon-like mas. 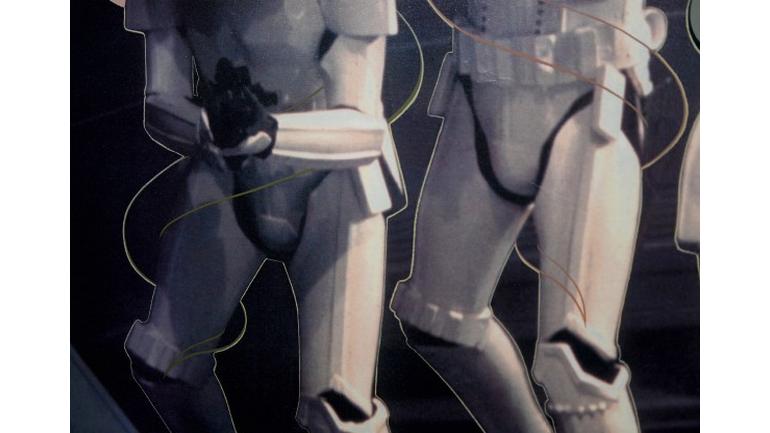 The other two Stormtroopers are portrayed enveloped in the embrace of a coiled snake-like creature, embellishing an interpreted version of KAWS’ signature mask. The piece draws inspiration from Andy Warhol’s Do-It-Yourself series of half-completed and handmade canvases and features a combination of mixed media and brash imagery. 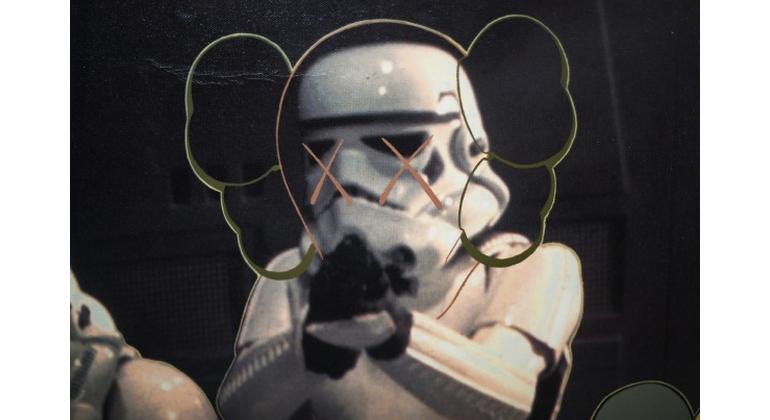 The acrylic on photo canvas piece fuses pop culture and modern art in the most idyllic manner. It is signed and dated on the back and is expected to be snapped up for an estimated price of $205,000 and above. It will be offered for sale at Phillip’s 20th Century & Contemporary Art & Design sale onward June 7, 2021. Fancy buying it? 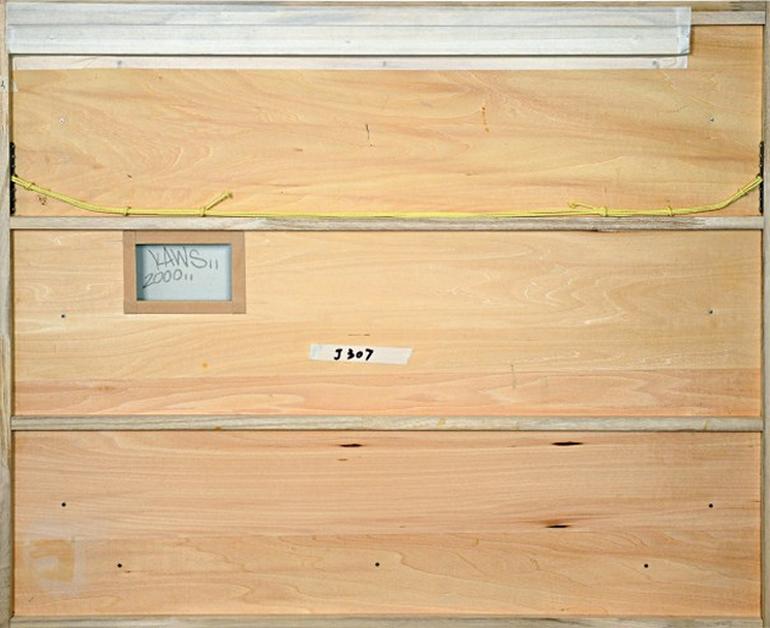 Tags from the story
paintings, Star-Wars