Even the most ardent Batman fans might not recognize this car, but this convertible with old school whitewall tires is said to be the very first officially licensed Batmobile ever made. Most of us knew that that real-life Batmobiles started with the famous George Barris-customized Lincoln Futura, but this recently discovered Batmobile built from a 1956 Oldsmobile precedes the Lincoln by years and is the only real option for lovers of the original comics. And now for all the old-school Batman comic lovers, there is a once in a lifetime opportunity as the one-off hand-built is up for auction for a starting price of $90,000. 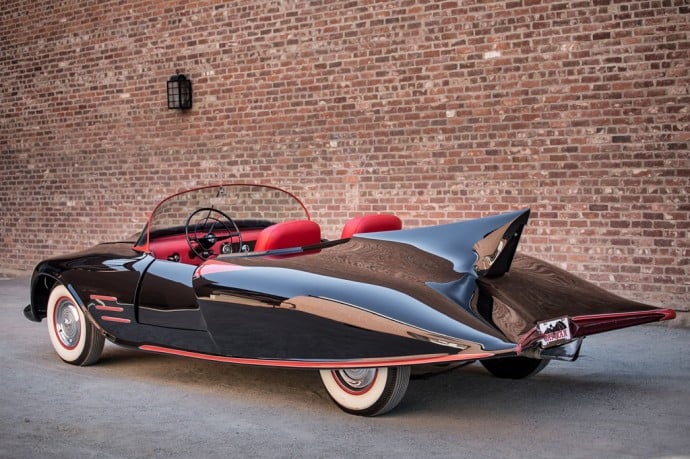 Billed as the oldest-known ‘Batmobile’, the custom car was recently found and restored and is being offered by Heritage Auction in Dallas. Built in a family barn, it took designer Forrest Robinson three years to complete, and then the car spent three years traveling the country as a promotional vehicle, until it was replaced in 1966 by the Lincoln Futura from the TV show. The ’63 Batmobile was said to have been abandoned and forgotten in a field, where it spent the next 50 years or so until its rediscovery in 2008. This Batmobile is the closest in resemblance to what appeared in the 1940’s Batman comics, with its large, central back-end fin and a bat-like front nose. How much it will sell for is anyone’s guess. 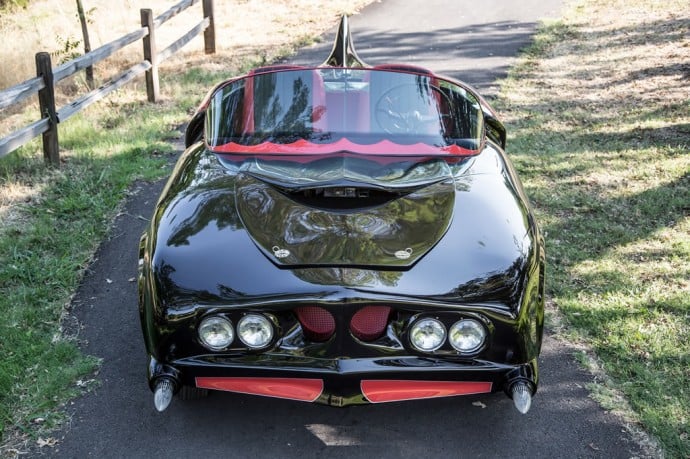 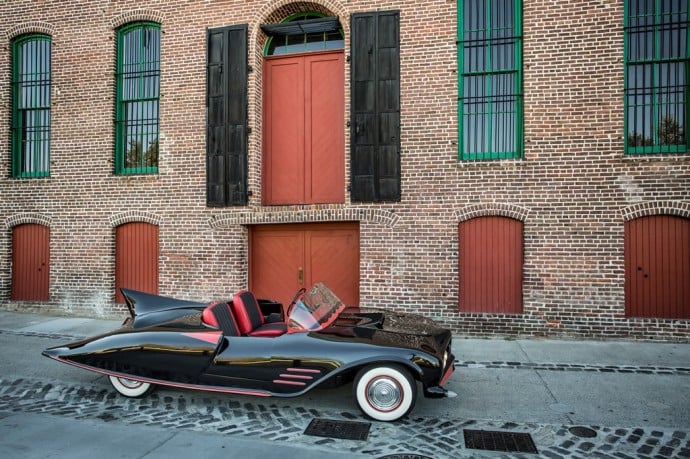