Batman has been portrayed as one of the best-off super-heroes of all caped-crusaders. So if I can manage to like him, I’d grab the opportunity with both hands. After replicas and the Batmobiles actually used in the movies, one more rather dated version is up for grabs on eBay. This time around its one of the three original Batmobiles that appeared on Tim Burton’s Batman Returns which is officially under the hammer online, but not for too long.

The car is a Chevrolet 350 cubic-inch V8 that comes with Hedman headers and an Edelbrock aluminum intake manifold. While the bids currently stand at $370,100, the car is already slated for a live television sale through the Barrett-Jackson auction, if the bids don’t reach $499,000. what are you waiting for, go for it now! 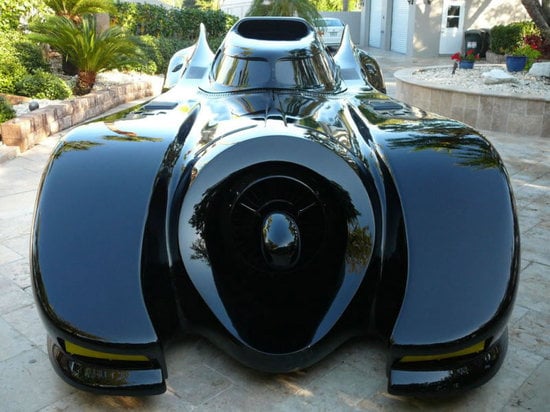 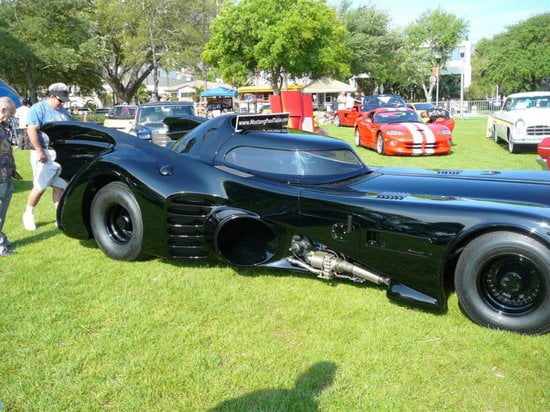 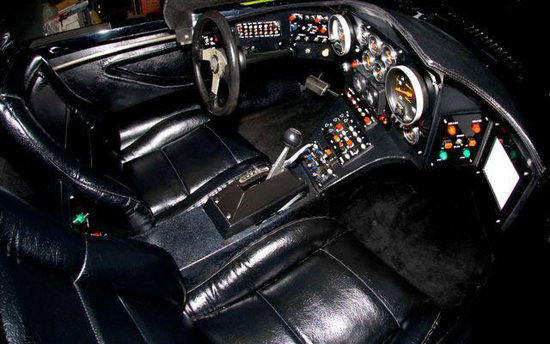 Tags from the story
Batmobile, eBay