The legendary one-off Patek Philippe ref. 3448 without a moon phase that custom-made for Alan Banbery is going to be a part of Christie’s upcoming Hong Kong watch auction and is expected to create a new world record. Before we discuss the iconic Patek Philippe, it’s important to talk a little about Patek Philippe ref. 3448 and Alan Banbery. While Patek Philippe created its perpetual calendar pocket watch in 1864, the reference 3448, manufactured between 1962 and 1981, was the very first automatic perpetual calendar by Patek Philippe, making it a very important part of the Swiss brand’s history. Patek Philippe made several examples of the ref. 3448 without a moon phase – nicknamed “Senza Luna” – but the Banbery watch is the only one with the under-dial mechanism for the leap-year display. Alan Banbery is one of the most influential figures for Patek Philippe besides Henri and Philippe Stern. Banbery joined Patek as Director of Sales for English-speaking markets in 1965 and was instrumental for the Swiss brand’s success, working for the company for nearly 50 years. He also helped Philippe Stern assemble the magnificent collection of clocks and watches that make up the Patek Philippe Museum. 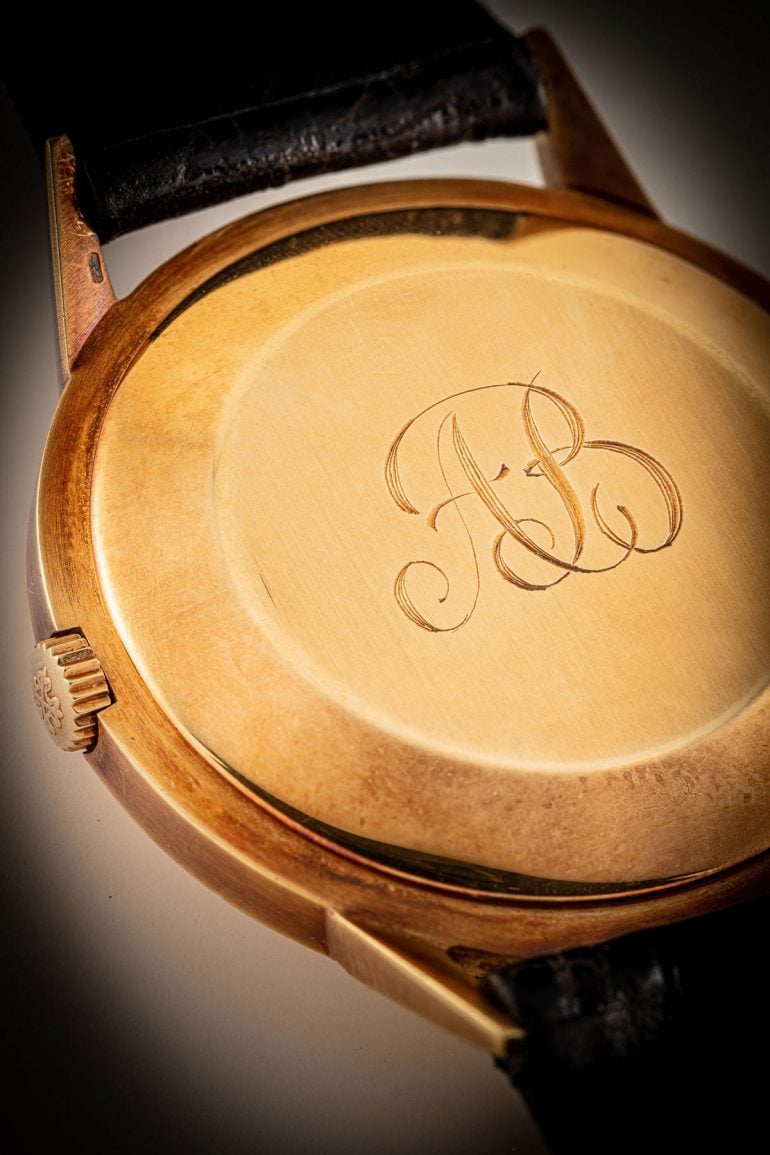 What makes Banbery’s one-off Patek Philippe ref. 3448 a collectors’ favorite is that it is the only one with robust provenance, detailed documentation, and, of course, its leap-year display. The one-off watch was given to Banbery as a gift in 1975 Henri Stern for his work and it stayed with him for 25 years. It is said that he sold the watch in 1999 in a private transaction to help finance a new home, which he still lives in today. The watch has changed hands in 2008 and is currently in possession of a renowned collector in Asia. The ref. 3448 will be offered at Christie’s Hong Kong watch auction that will take place on May 22, 2021, and the watch is expected to sell for anywhere between $3.1 million to $5 million. 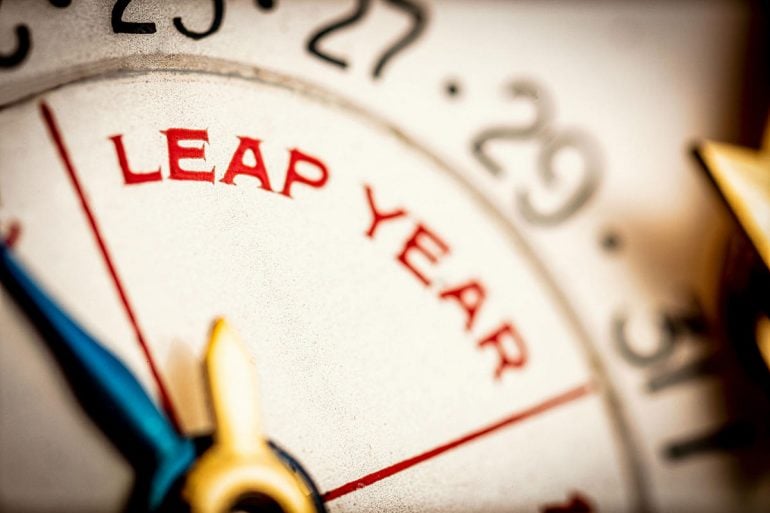 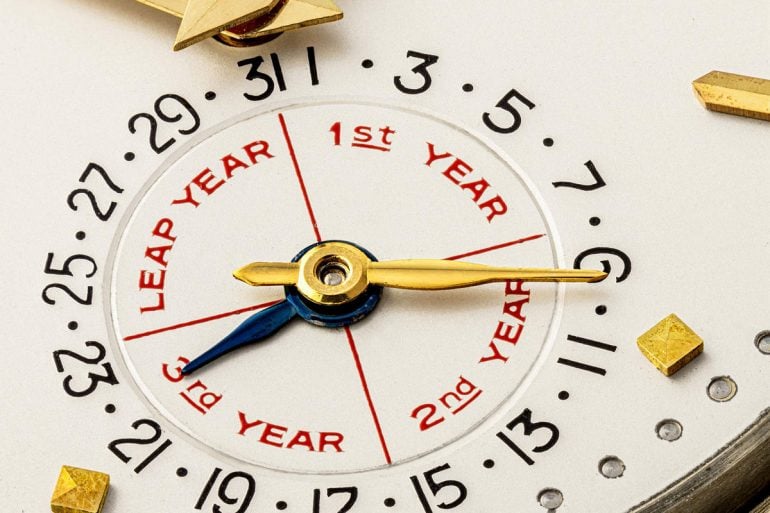 Tags from the story
Christie's, Patek-Philippe