It’s starting to look like the year of Pokémon cards. First the rare “Pikachu Illustrator” card went under the hammer followed by the very sought-after Trainer card that was sold a few weeks ago for a little under a million. But looks like Pokémon fans just can’t get enough and the demand for the illustrator cards refuses to die down. Fans may know that the Pikachu Illustrator card was given out to winners of a comic contest that was held in Japan in 1997-98. Thirty-nine of these cards were awarded, but only ten apparently still exist. We do know of one more card that was sold for big bucks making it the most expensive card ever sold. The Pokémon card called Pikachu Illustrator card featuring an image of Pikachu holding a pen has just become the most expensive ever, selling for $233,000 at an auction. The card’s auction description read: “Pokémon “Pikachu Illustrator” Trainer Promo Hologram Trading Card, 1998. Graded PSA 9 Mint. Fan-favorite Pikachu stars on the most valuable and rarest Pokémon card in the world! The artwork is by Atsuko Nishida and is the only card in the long-running collectible card game series to say “Illustrator” at the top of a Trainer Card, and the only one to bear the pen symbol in the bottom right corner. The reverse of the card is adorned with the Japanese logo and name for the game. 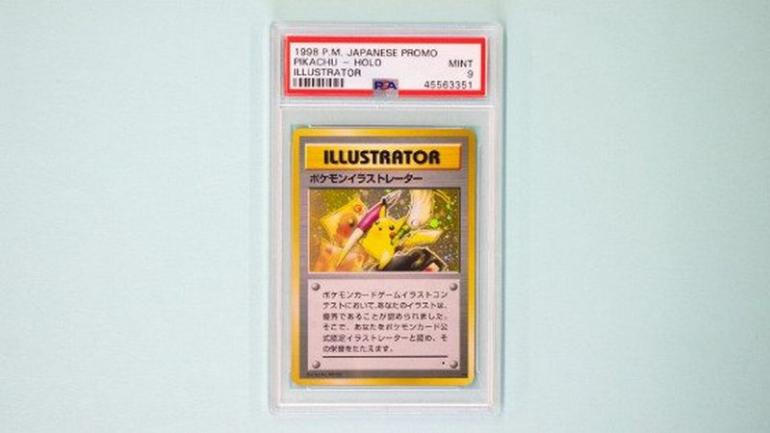 This Pokémon illustrator card is now officially the most expensive one in the world that was sold at an auction in New York last week. 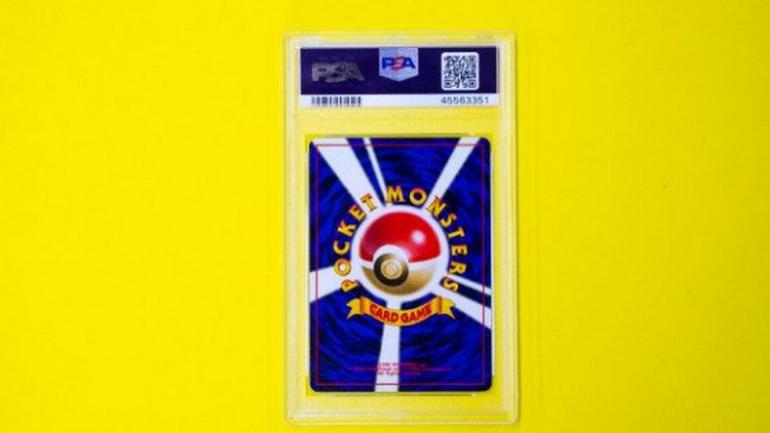 Tags from the story
Rare, World-Records