Apple co-founder Steve Jobs impacted people so much that a superfan paid over $200,000 for an old pair of his Birkenstocks. Jobs wore the Birkenstocks while working with Steve Wozniak at his parent’s house in Los Altos, California. Calling the pair worn out would be an apt description of the sandals Steve strutted in for the better part of the 1970s and 1980s. It shows that not only do icons live forever, it sometimes applies to their possessions too.The pair of Birkenstocks was expected to sell for $60,000 but ended up bringing a winning bid of $218,750. It is nowhere near the fandom of the 1985 Nike Air Jordan 1 or the 1987 Nike Air Ship worn by MJ during his fifth NBA game in his rookie season in 1984 that sold for millions, but it still raked in more than double of the estimate. 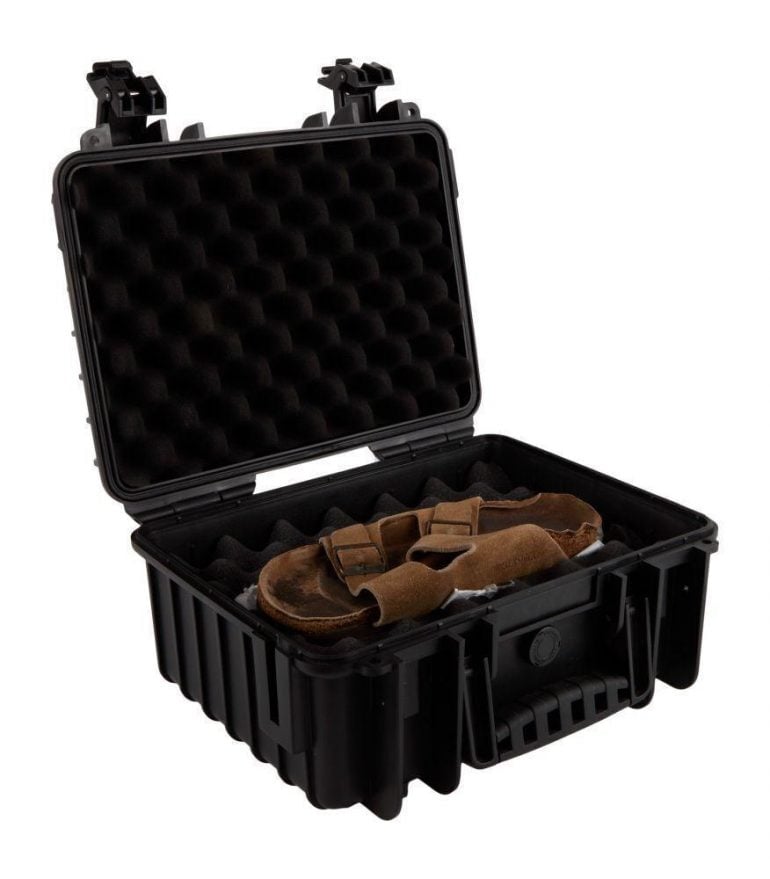 The auction house describes the pair of brown suede leather Birkenstocks as ‘in pretty poor condition but still “intact.” The description reads, “Each sandal features its original Birkenstock adjustable buckles and Birkenstock stamping on the inner edge of the suede leather foot straps. The cork and jute footbed retains the imprint of Steve Jobs’ feet, which had been shaped after years of use. The rubber soles of the sandals show heavy wear from use. Includes a hard case for protective storage and transport.” 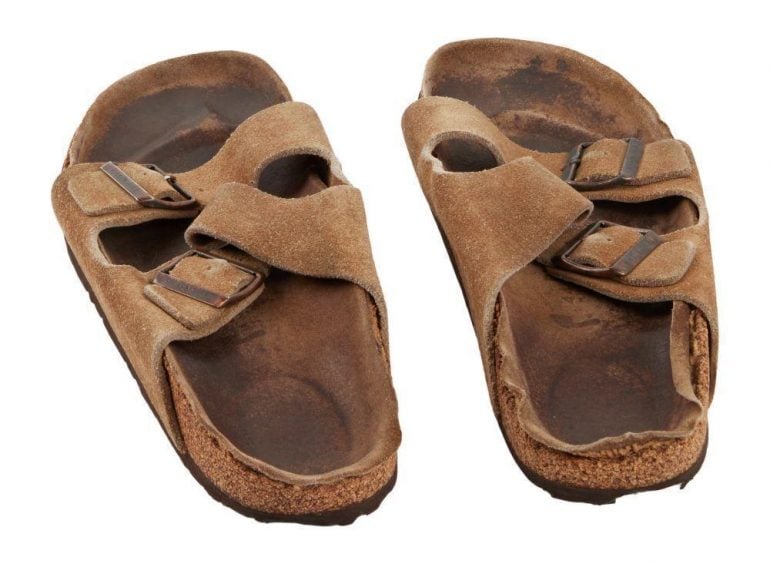 The anonymous buyer of the $200,000 worn-out Birkenstock of Steve Jobs also took home an NFT, per Fortune, with a 360-degree representation of the Birkenstocks. Julien’s Auction shared the news via a tweet that read, ‘Sold for $218,750. A pair of brown suede leather Birkenstock Arizona sandals that were personally owned and worn by Steve Jobs. Icons and Idols: Rock ‘N’ Roll” auction taking place at the @HardRock in New York City and online at http://julienslive.com, Friday through Sunday.’