When ‘Superman: The Movie’ released in 1978, many worshipped Christopher Reeve like a real-life hero. His film avatar continued to remain popular even after with the red and blue garment being aped by fans across the country to date. And while we’ve seen several capes do the rounds in the market, Julien’s auctions recently sold the original ‘Superman’ prop for a cool for $193,750. Yes, that’s right! 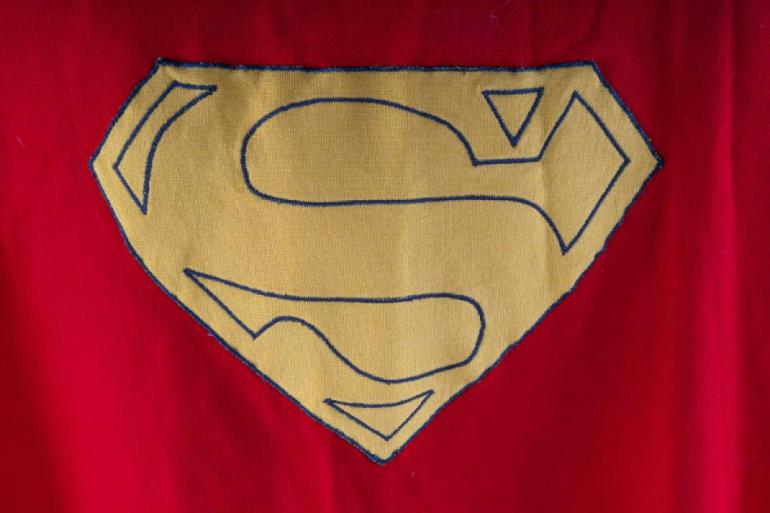 Auctioned at the event titled – ‘Icons & Idols: Hollywood’, Christopher Reeve’s iconic cloak now holds a n world record for the “most expensive superhero cape sold at auction.” Monday marked the cape’s second auction appearance after 40 years with the item’s provenance also including “a letter from DC Comics’ president as well as the editor and publisher and a copy of a photo of Christopher Reeve choosing the winner and more.”

The red cape – featuring the character’s signature yellow “S” symbol outlined in black was auctioned alongside 400 plus original memorabilia from Hollywood’s greatest films. Other items on sale included Dan Aykroyd’s Raymond Stantz jumpsuit from Ghostbusters II ($32,000), an Andy Warhol 18-karat white gold pocket watch ($10,240) and a pair of Frank Sinatra oil paintings signed “Sinatra/’65” ($75,000) and “Sinatra 53” ($21,250). However, its clearly Superman and his cloak that stole the show!