Yesterday, we brought you the news of the very first production Corvette C8 that fetched $3 million at the Barrett-Jackson auction in Scottsdale, Arizona. There was another gem up for grabs at the same auction, which is considered a movie icon. We are talking about the Ferrari replica used in the famous 1980s movie Ferris Bueller’s Day Off. The sports car was sold for a staggering $396,000, which is quite a lot considering it’s a fake Ferrari. However, the real version of the car, the iconic Ferrari 250 GT California Spyder SWB, is an ultra-rare, extremely desirable collectors’ car and a 1961 example sold for $17.6million in 2016. 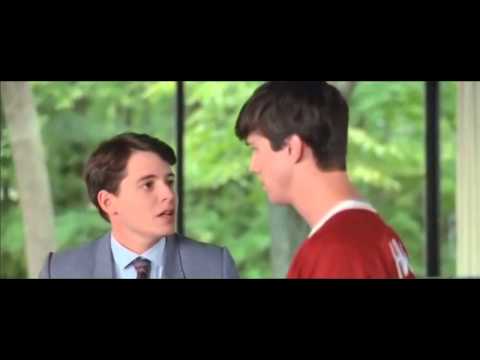 While John Hughes used a real Ferrari 250 GT California Spyder SWB for filming the close shots, the filmmaker commissioned three replicas from Modena Design – called the Modena GT Spyder – which featured in the scene where the sports car is famously taken for a joyride through Chicago and the one in which it is crashed by Bueller in the famous ‘odometer rollback’ scene. The replica has recently undergone a body-off restoration. 7.0-liter V8 powers it mated to a five-speed manual gearbox, sending drive to the rear wheels and rides on independent suspension all-round with adjustable coil-overs. The replica also came with many movie memorabilia, including signed photos, a 1/24-scale diecast model, and a certificate of authenticity by Modena design. 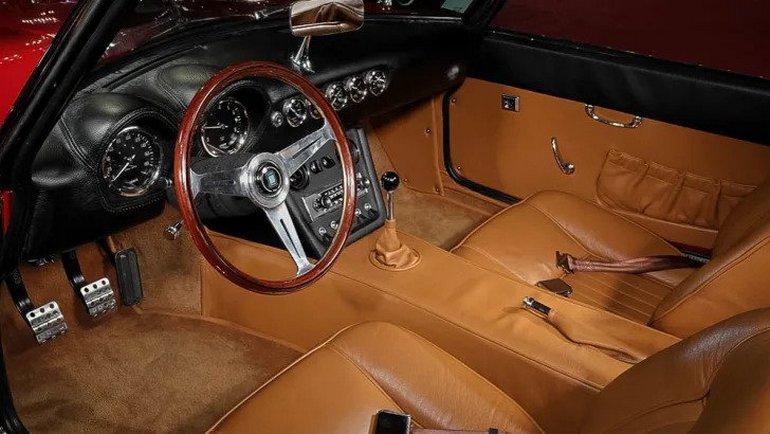 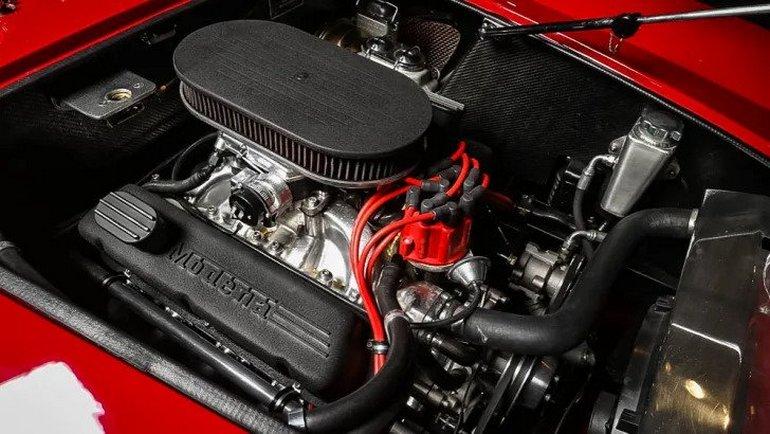 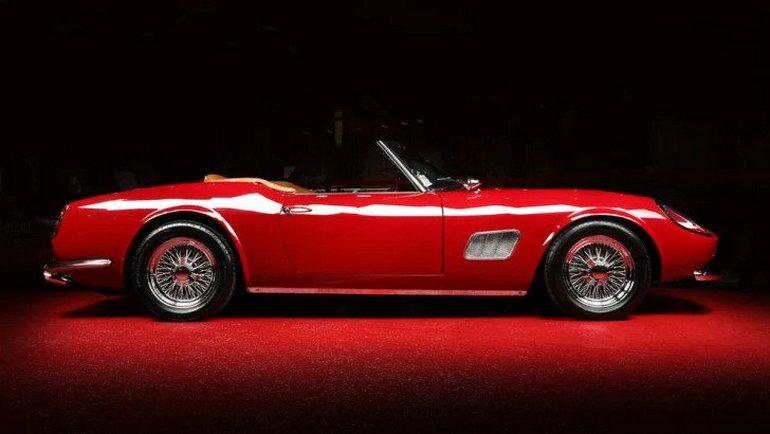 Tags from the story
Ferrari, Ferrari-250-GT