The Chevrolet Corvette C8 revealed last year is a radical gamble for the automaker; it finally adopted the mid-engine layout for the very first time in history since the famed nameplate’s introduction in 1953. This makes it very important for the automotive world, especially the first unit rolling off the production line. The VIN 001 was auctioned off at the Barrett-Jackson auction in Scottsdale, Arizona, on Saturday, and it went for $3 million, a whole lot than its base price of $59,995, which came as a surprise to many. Auctioning the very first production unit of a new performance car for charity has become a common affair. The first production units of the Toyota Supra and the Ford Mustang Shelby GT500 were also auctioned similarly for $2.1 million and $1.1 million, respectively. 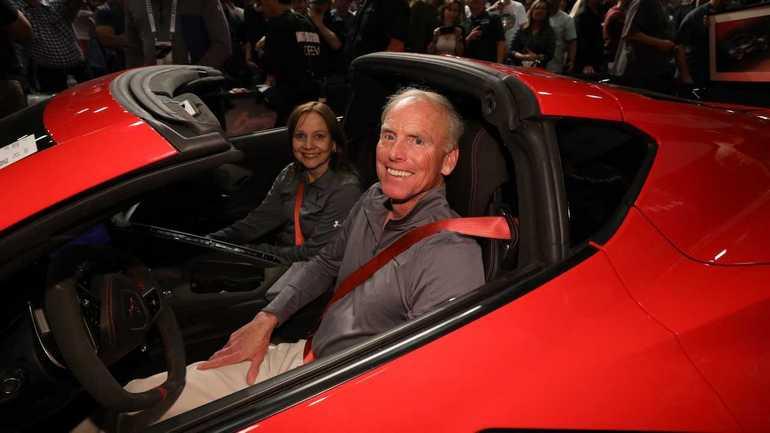 General Motors donated the car for the auction. The entire proceeds from the sale will go to the Detroit Children’s Fund – a non-profit organization working to increase the number of quality schools in the Detroit area. GM’s official press release states that the winning bid was placed by NASCAR team owner and noted car collector Rick Hendrick. Interestingly, he also bought the first-ever Acura NSX from the second generation, C7 Corvette Z06, and Toyota GR Supra. “I am the number one Corvette junkie in the world,” said Hendrick. “Thanks to Chevrolet and Barrett-Jackson because they always pick charities that are so good and help so many people.” In addition to the bragging rights that come with the first production Corvette C8, it also gets a black exterior, black seats with red trim, red seatbelts, GT2 seats, removable roof panel, and rear spoiler. Additionally, it gets a performance data recorder and Z51 performance package. The winning bidder also has the option of taking delivery of his mid-engine coupe at the Corvette plant in Bowling Green, Kentucky. 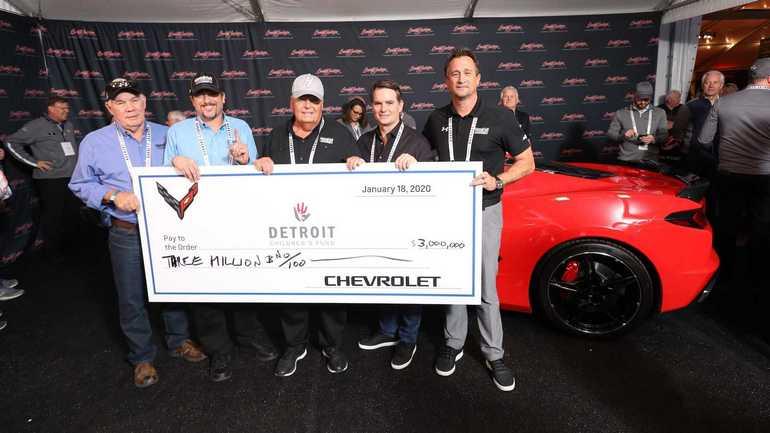 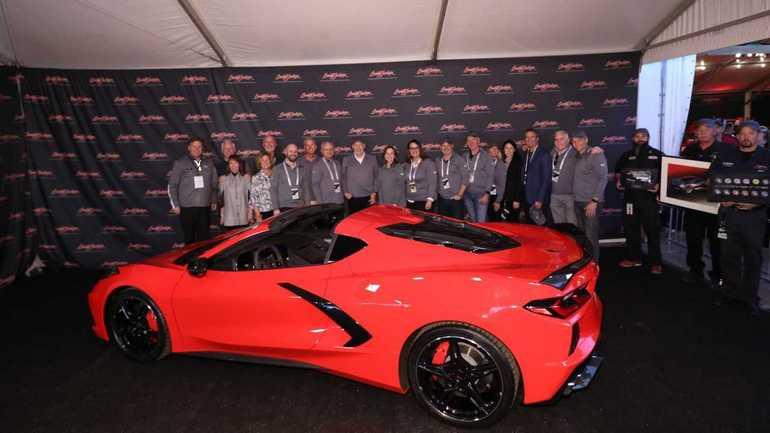 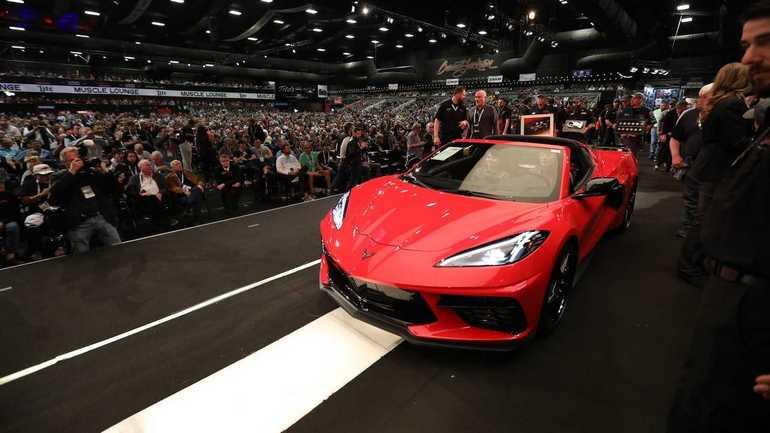 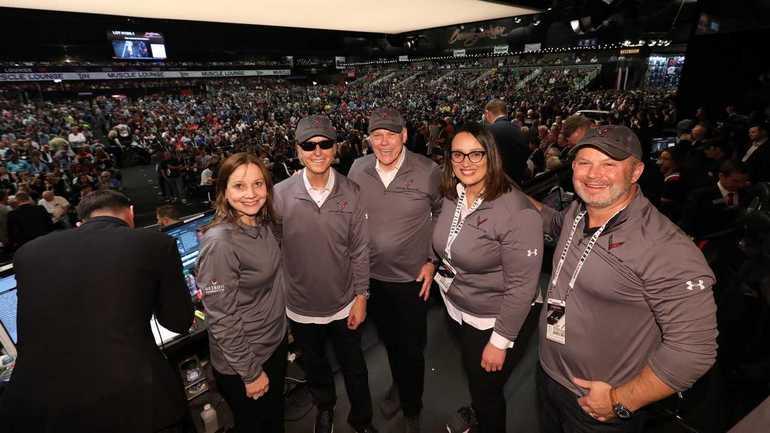 Tags from the story
Chevrolet, Corvette