British musician – David Bowie was known for his style just as much (if not more) as he was known for his work. And capturing the legend’s rebellious fashion choices in a chic collection is Hugo Boss that recently launched a limited-edition capsule collection that spells Bowie from the mere look of it! 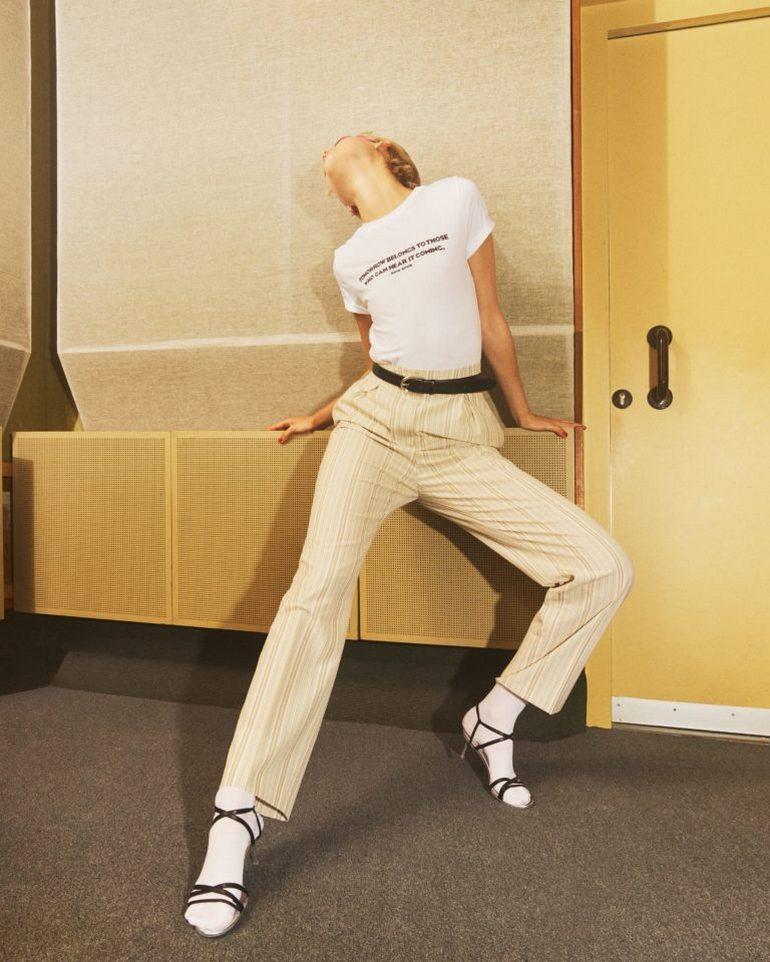 Designed for both men and women, the ensemble pays tribute to the late singer and his “inimitable style” with T-shirts featuring iconic album artwork and slogan caps coming in quintessential hues of black, white, and red. One of the sweatshirts (inspired by his 1977 album ‘Heroes’) showcases photographs shot by Masayoshi Sukita, while other pieces come printed with the slogan – ‘Tomorrow belongs to those who can hear it coming’ that was used to promote the album. 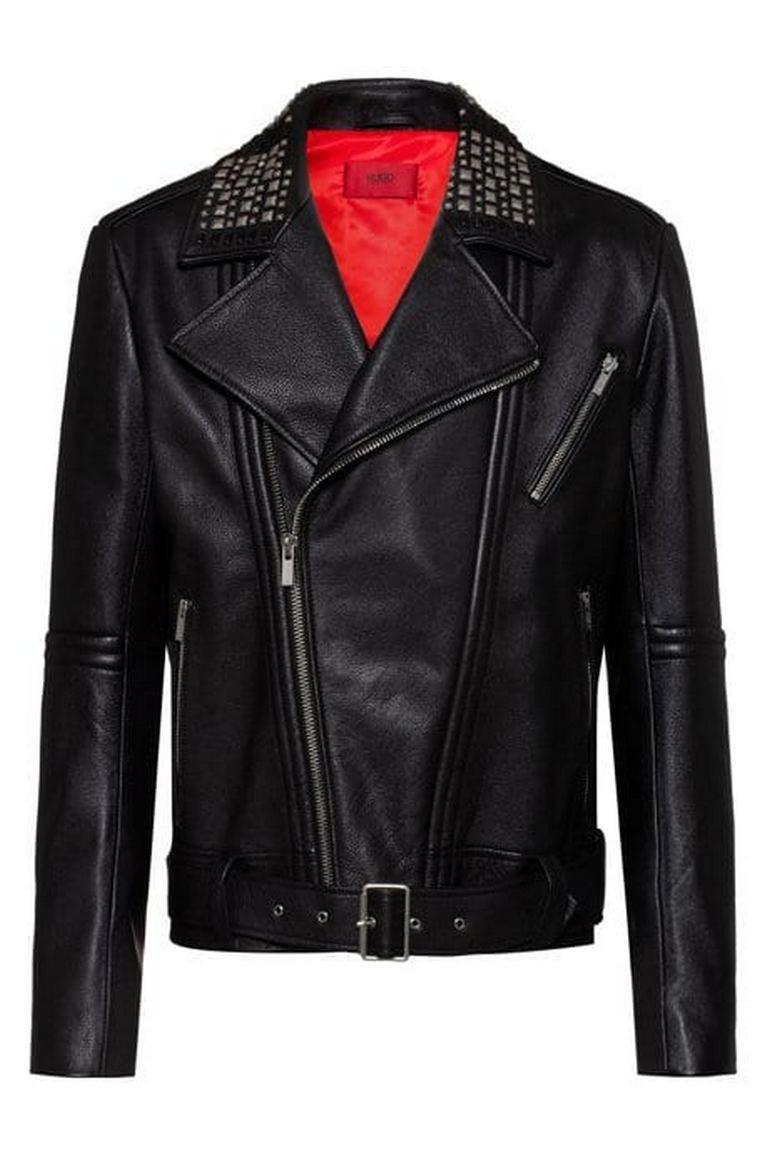 The ensemble especially draws stimulus from Bowie’s 1977-1979 ‘Berlin Trilogy,’ and his hit albums ‘Low,’ ‘Heroes’ and ‘Lodger.’ Commenting on the collection, Bart de Backer, senior head of design, Hugo menswear in a statement said – “David Bowie was a rebel spirit who lived life on his own terms,” He further added – “This capsule is an opportunity for us to celebrate the impact he had on the world and the values that we share.” 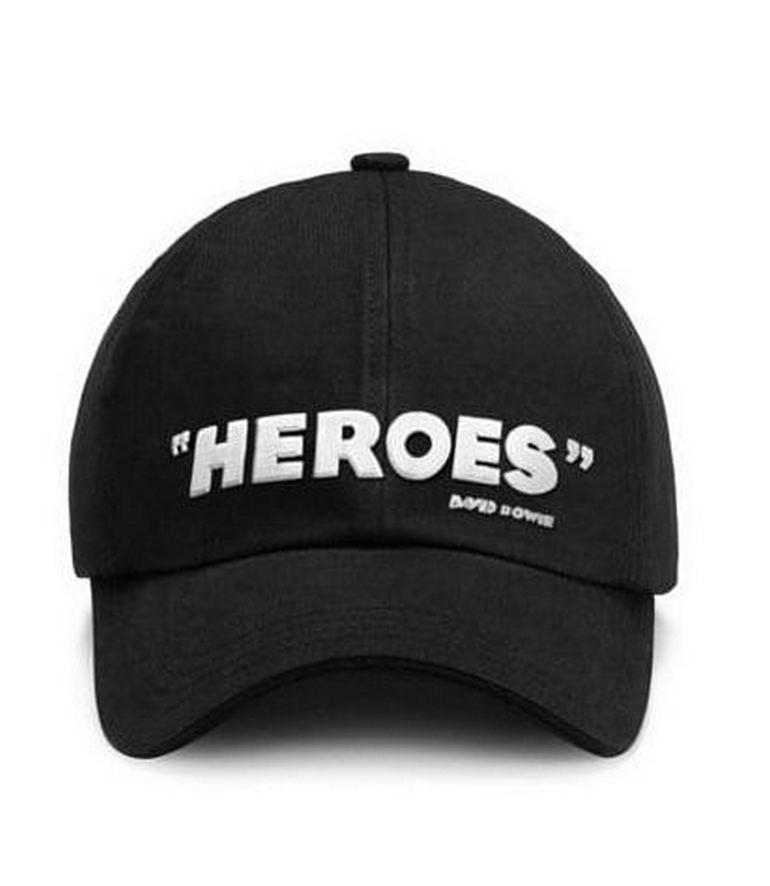 The Hugo Loves Bowie collection is currently available on the Hugo Boss website site and in Hugo stores and select retailers worldwide. 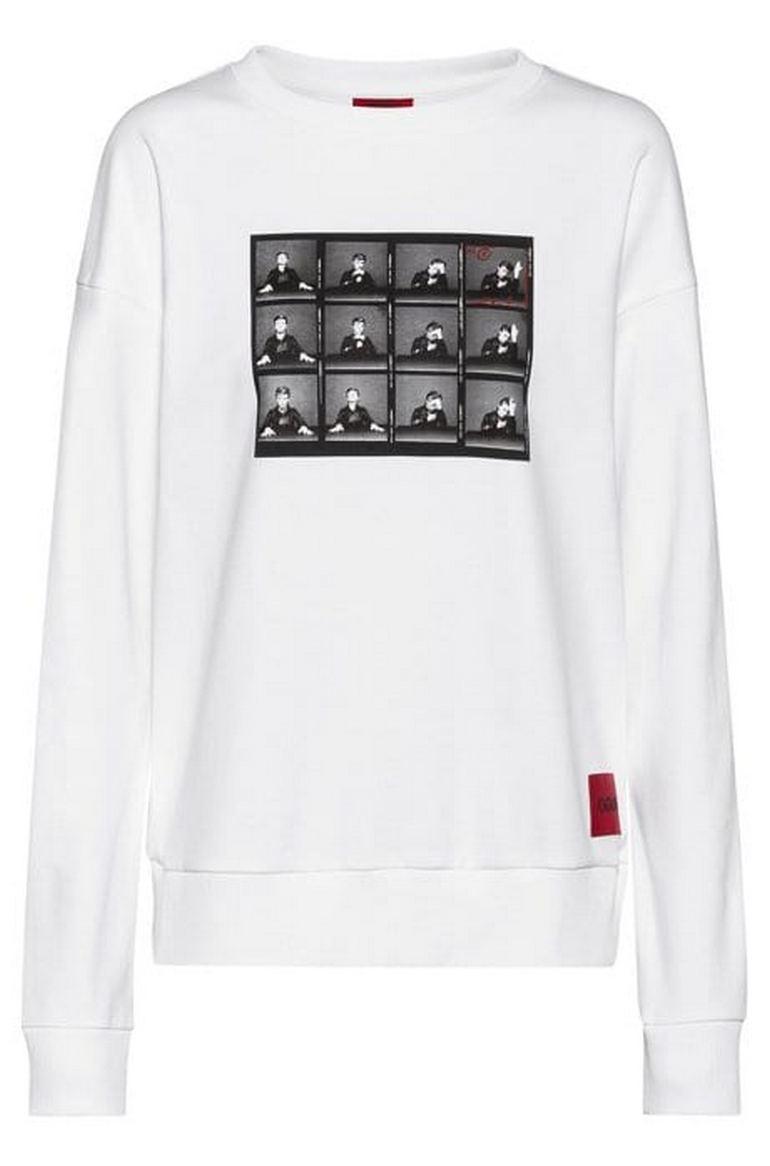 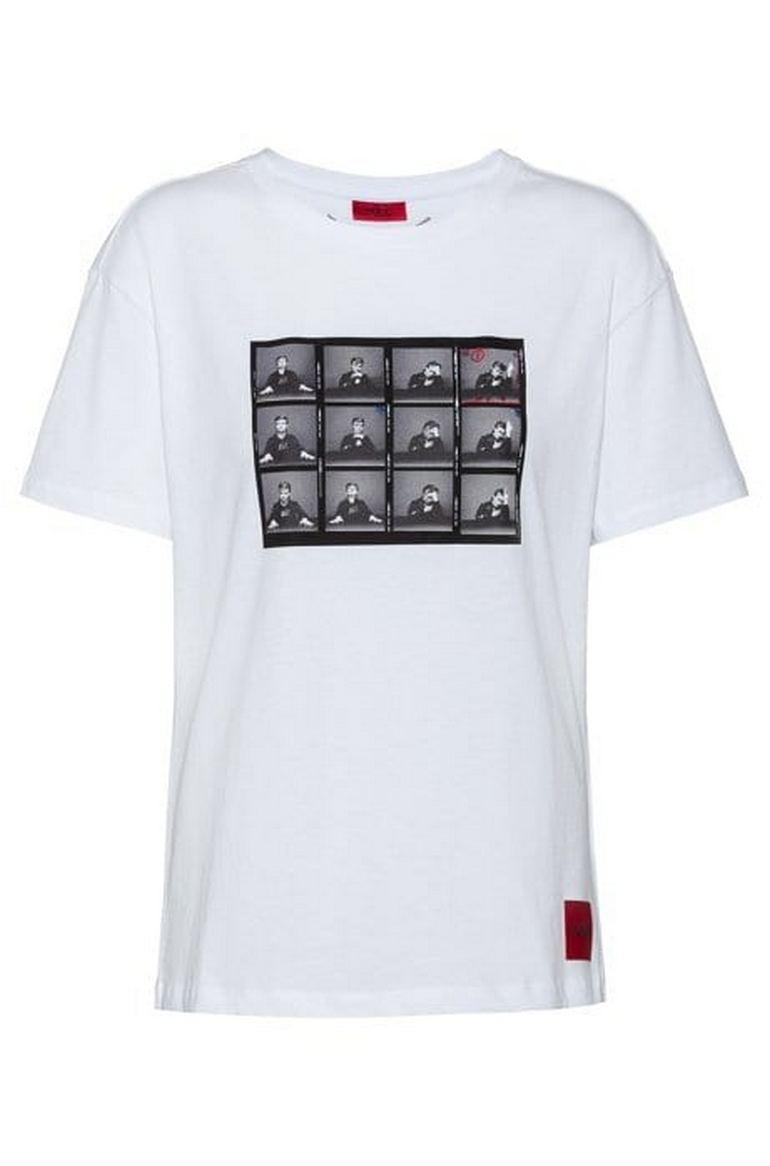 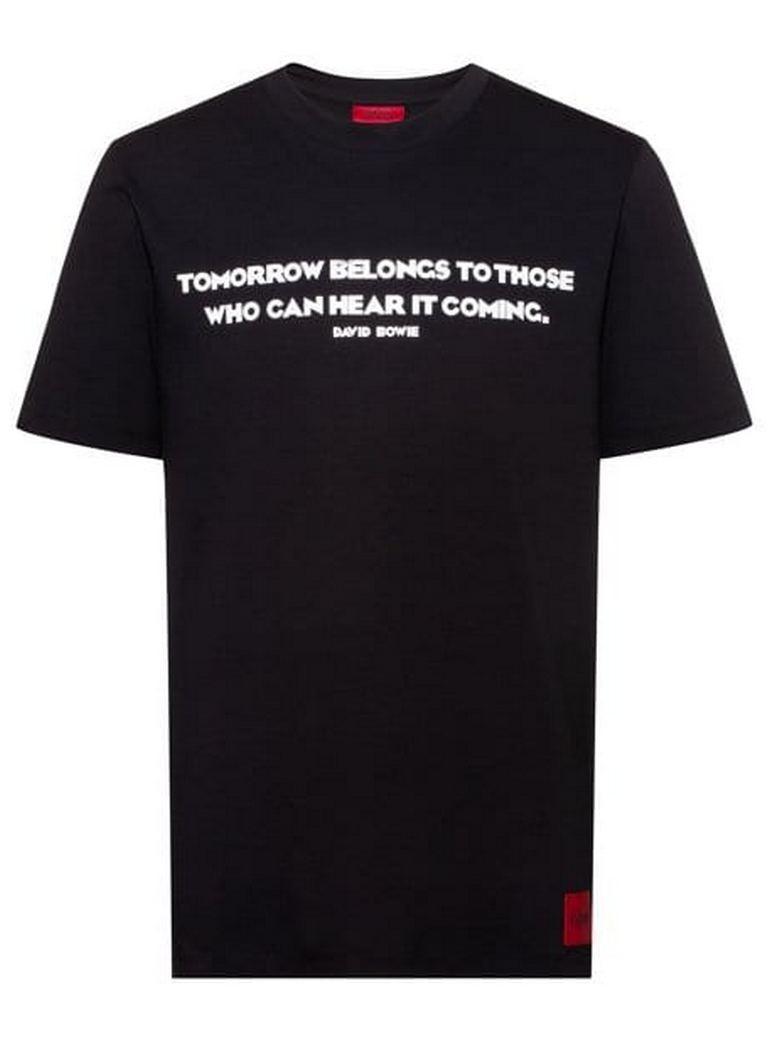 Tags from the story
Hugo-Boss, Limited-Edition