Science Fiction would be incomplete without Flash Gordon. And in celebrating the 1930s sci-fi hero, a comic strip featuring his very first appearance was sold for almost half a million dollars at an auction on Tuesday. Yes, you heard it! The illustrative art created by Alex Raymond has also set a record after garnering over $480,000 on sale. 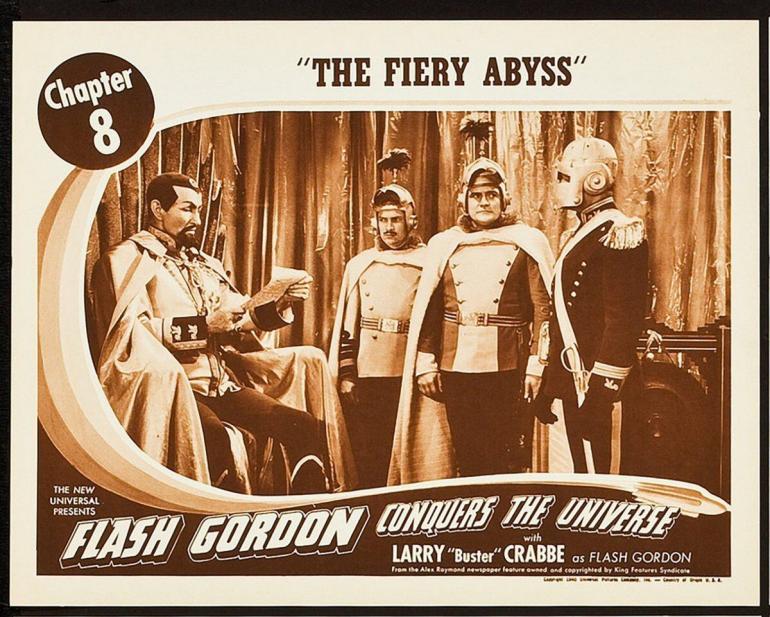 The comic strip was first published on January 7, 1934, in newspapers nationwide through King Features Syndicate. It mirrored Raymond’s original art in pencil and ink on a 28.25″ x 23″ illustration board and was quick to surpass several comic characters in popularity. Thereafter, the iconic art went to influence many artists (including Marvel Comics co-creator Jack Kirby and filmmaker George Lucas who used Flash Gordon as a model for Star Wars) and was published in 130 newspapers around the world. It was also translated into eight different languages while amassing a fan base upwards of 50 million people in its reigning decade. 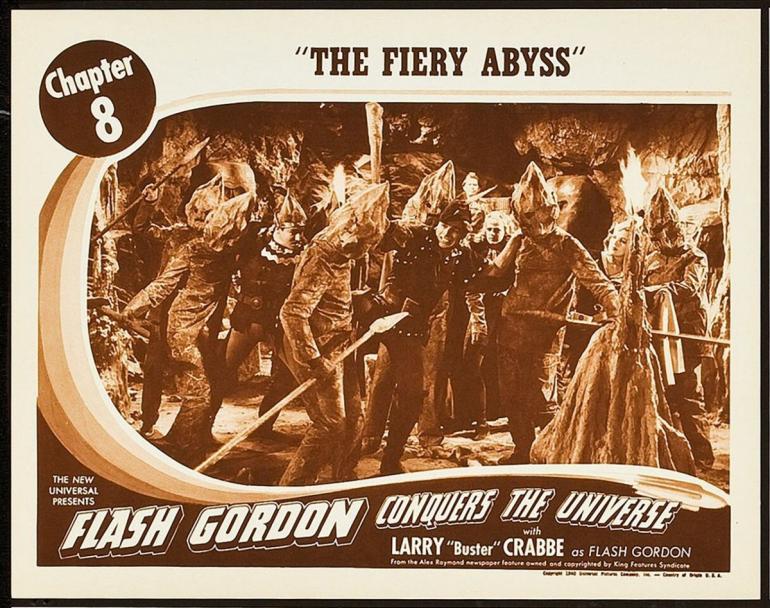 Commenting on it, the auctioneer in a statement said, “Alex Raymond’s realistic style and skillful use of feathering (a mid-tone shading technique using a series of parallel lines to give form and volume to objects and figures) influenced comic luminaries such as Jack Kirby, Russ Manning, Bob Kane, and Al Williamson, just to name a few,” He further added, “Flash Gordon is regarded as one of the best illustrated and most influential of American adventure comic strips. Siegel and Shuster based Superman’s uniform of tights and a cape on costumes worn by Flash.” The original artwork for Jungle Jim #1 was also sold at the same auction for $90,000. 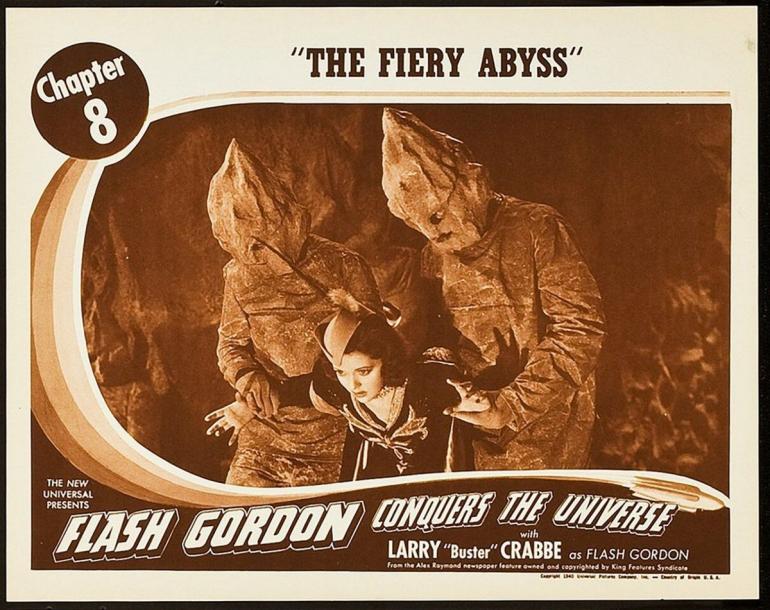 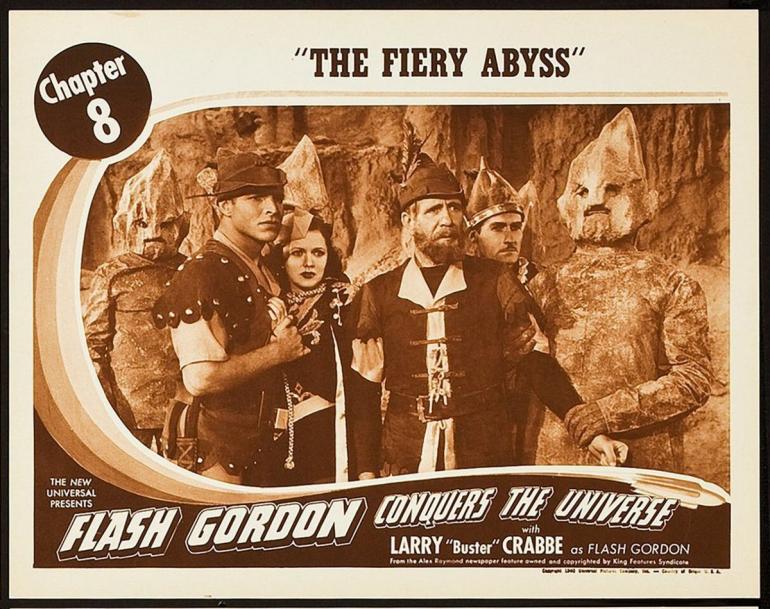 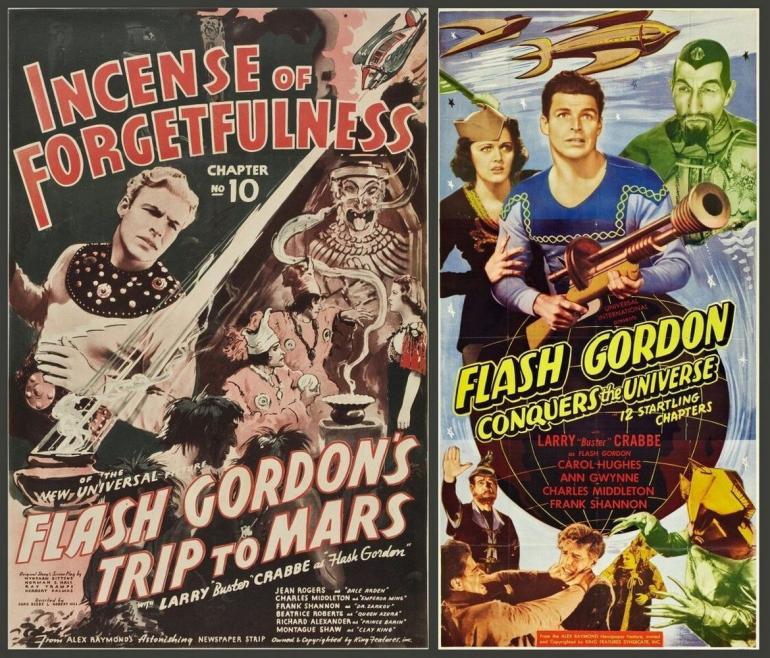 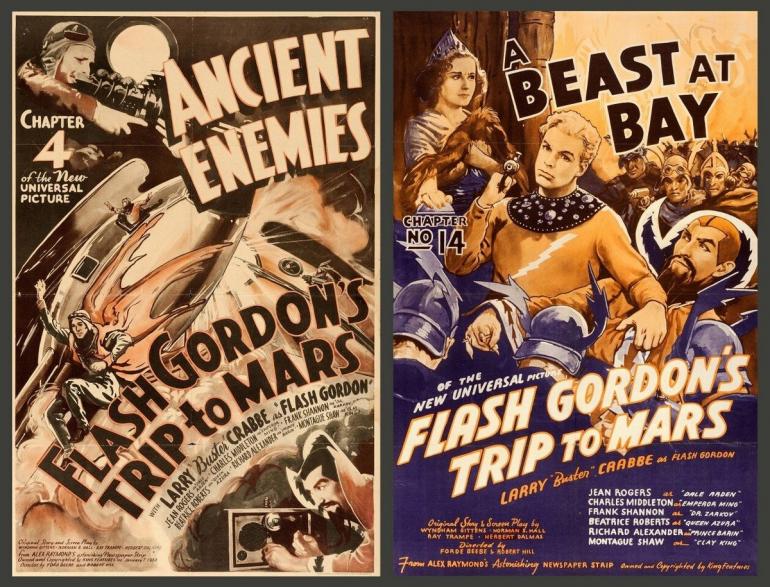 Tags from the story
Art, Comics