The legendary Ferrari 250 GTO might just have been toppled as the most expensive car ever sold for the very first time in many years if a new report by Hagerty is to be believed. Mercedes-Benz has reportedly sold a 1955 Mercedes Benz 300 SLR “Silver Arrow” at a private auction for a staggering 135 million euros (roughly $142m). If the rumors turn out to be true, the historically significant German race will completely destroy the auction record which has set by a 1962 Ferrari 250 GTO in 2018 by selling for $48.5 million. There was another GTO that was privately sold in the same year allegedly fetching $80 million, but it was never officially confirmed. Nevertheless, the treasured Silver Arrow has managed to significantly raise the bar for the most expensive car to ever change hands. 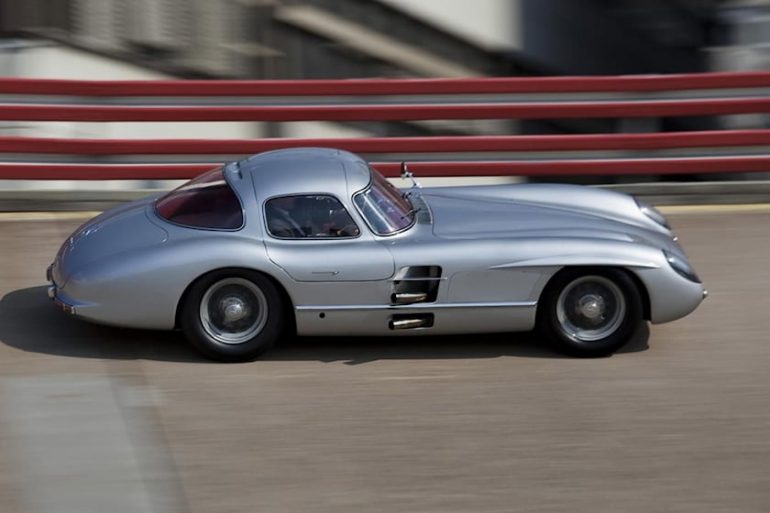 According to insiders that spoke with Hagerty, the record-setting sale was organized by Mercedes-Benz. It had invited a select group of the world’s most notable and deep-pocketed collectors who were flown in on private jets on 6 May. Reportedly, there was a stringent vetting process for the collectors, and only those who agreed not to re-sell the race car and cherish it with the same love and care as the manufacturer were allowed to bid. Although the German marque is yet to officially confirm the sale, it is believed the 300 SLR Uhlenhaut coupe with chassis no. 0008/55 was put up for sale. There’s also no information on the collector who paid the massive sum to bring home one of Mercedes-Benz’s most significant racing cars ever made. 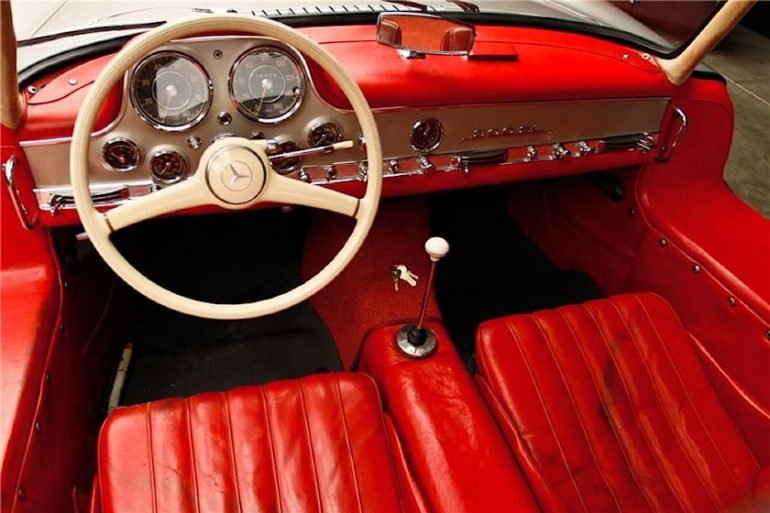 What makes the 1955 Mercedes Benz 300 SLR “Silver Arrow” so special?
The auctioned race car is from the era when Mercedes-Benz was the most dominant manufacturer in automobile racing. The W196 is one of Mercedes-Benz’s most successful vehicles of all time and the German automaker had built nine road-going versions of the race car, which included two gullwing-doored hardtops known as the Uhlenhaut coupes. It was named after its designer Rudolph Uhlenhaut who daily drove one of them throughout the 1950s. Both cars were intended to go racing but Mercedes-Benz was forced to take a hiatus in 1956 for 30 years after it was involved in the worst motor racing accident in 1955 which resulted in the death of 84 spectators. Because of the unfortunate accident, the two Uhlenhaut coupes never entered races and became the final race cars the company directly produced during the classic era. 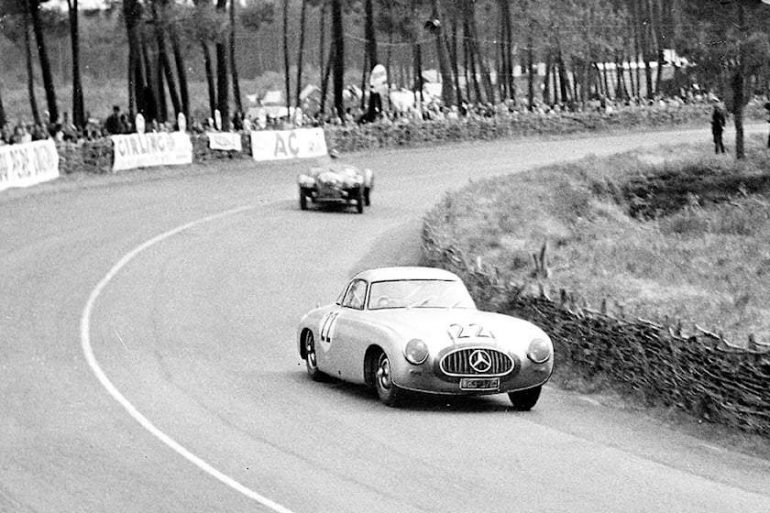 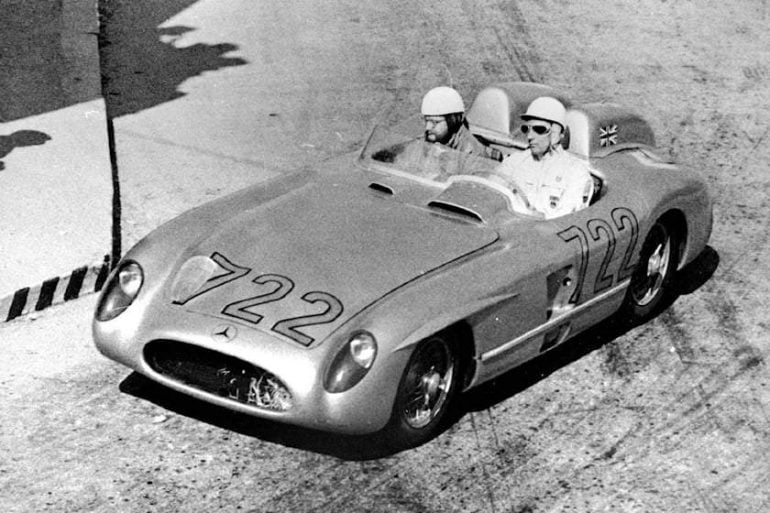 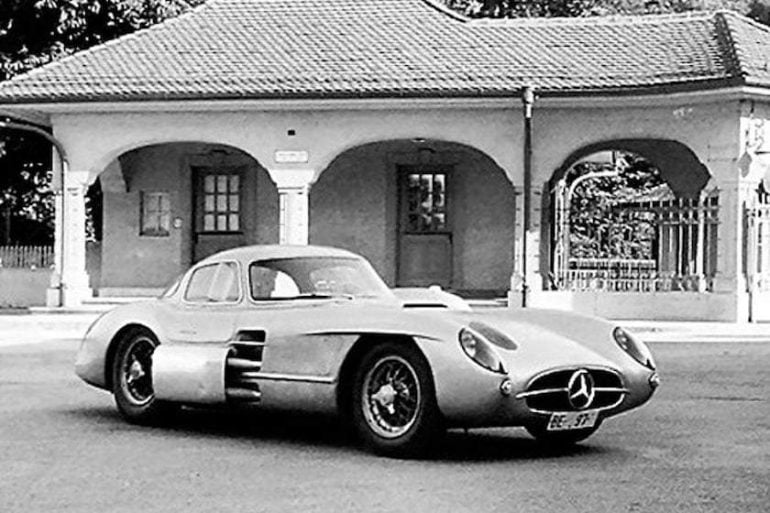 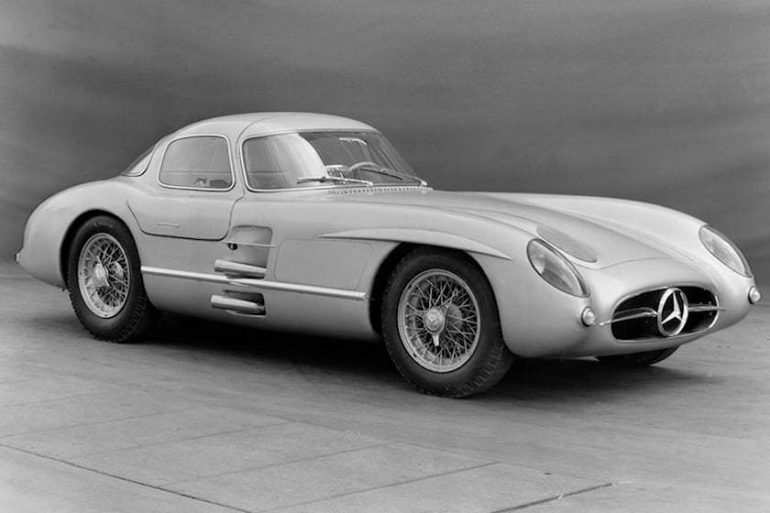 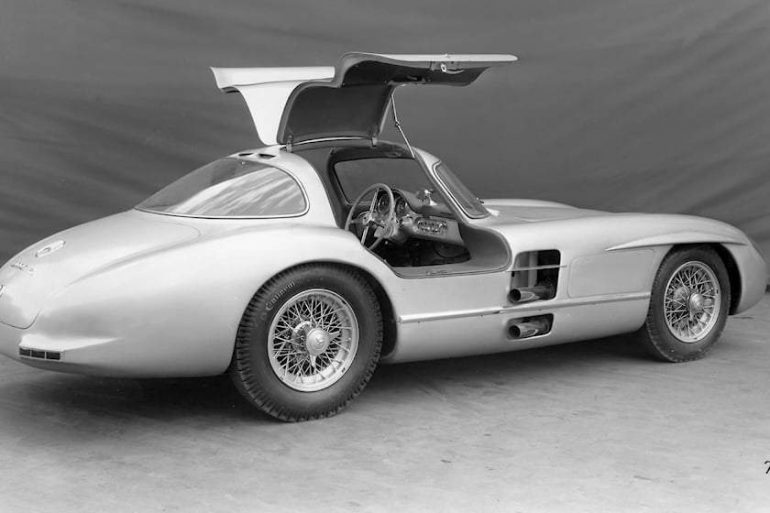 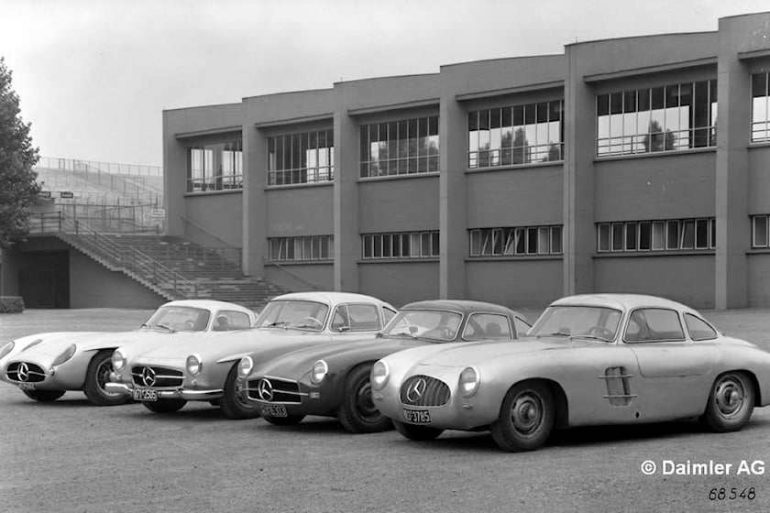