Music is the spice and soul of life. And a like minded person just became a proud owner of A Confucius Family Mansion bottomless banana leaf “Yu Shu Tang” guqin. Encrypted with the words “Yu Shu Tang” on the belly was put under the hammer at the Suzhou Wumen Auction Company’s 10th Anniversary Antique Night Auction. 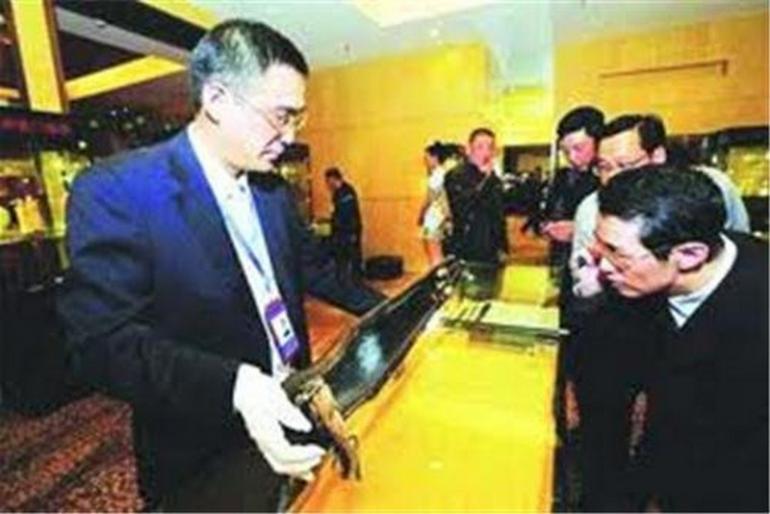 Created at the fag end of the Ming Dynasty, the quqin was owned by Emperor Qianlong. The 128 centimeter long quqin is crafted out fir wood. Sold at The 58 million yuans ($8.73 million), the quqin now takes the award from “Moon-Dew Bosom Friend” guqin that sold for over 21.8 million yuan ($3.28million).

READ:  Nike's 'Back to the Future' self lacing sneakers sold for $104,000 setting a world record