In France, perfume is meticulously created and almost universally loved, so it shouldn’t come as a surprise that the country has a library of smells and fragrances. Called the Osmothèque and located in Versailles, the institution –according to the Guardian- “is entitled to ask for the formula of every new fragrance marketed in France.” The Osmothèque exists in order to maintain an archive of fragrances and make sure that fragrance formulae aren’t lost or destroyed. 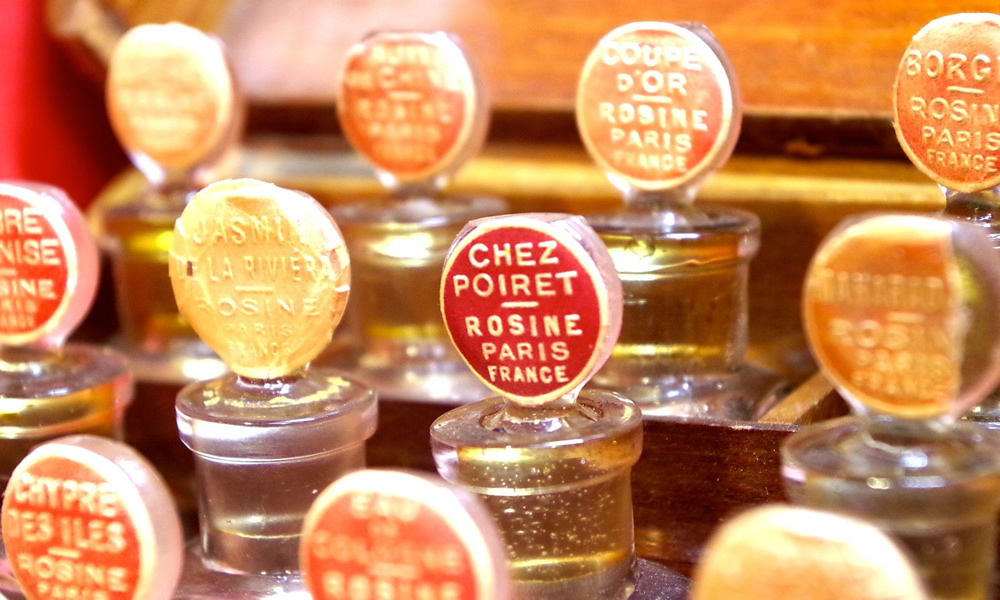 The archive boasts over 3,200 perfumes including several fragrances that aren’t even made anymore including older versions of designer classics like Chanel No. 5, Guerlain Mitsouko etc. If you’re very, very lucky you might have the (rare) opportunity to sniff one of these coveted classics, but only under highly controlled conditions.

Osmothèque also conducts perfume sessions, lectures etc. to spread information about perfumery. You can visit by making an appointment in advance.

Tags from the story
France, Perfumes