Since 2015, 432 Park Avenue has been an address synonymous with ultra-rich luxury and served as the residence of those people who had ‘truly arrived.’ This 1,396-foot-tall residential skyscraper is a part of the esteemed ‘Billionaire’s Row’ developed by CIM Group and Harry B. Macklowe. It stood tall as the tallest residential building globally, which attracted a glittering clientele who paid as much as $88 million to live in a 102-story skyscraper. “In only five years, members of the condo and commercial board are now demanding $250 million from developers and calling the building one of ‘the worst examples of sponsor malfeasance in the development of a luxury condominium in the history of New York City,” according to a lawsuit filed in New York Supreme Court, reported DailyMail. 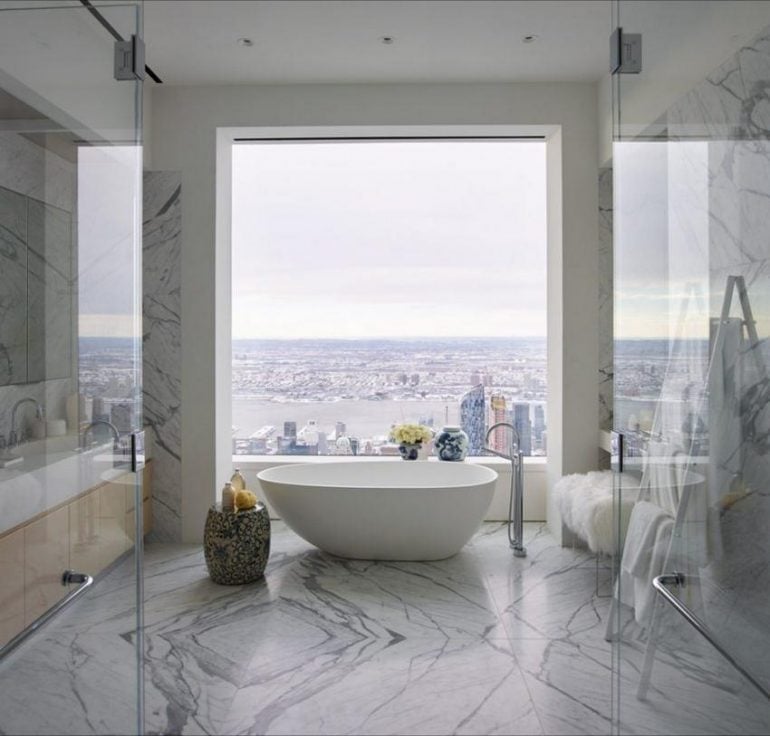 One would imagine multi-million dollar homes to run smoothly; on the contrary, the well-heeled residents are facing commoner issues like saving their expensive heels in ‘severe flooding and widespread water damage.’ It is also reported, cheapjack construction has produced water leaks, elevator failures, and at least one electrical explosion that threw a contractor ‘several feet through the air.’ The building fascinated buyers like Jennifer Lopez and Alex Rodriguez, among others, but spook residents with several problems due to its main forte, i.e., its height. 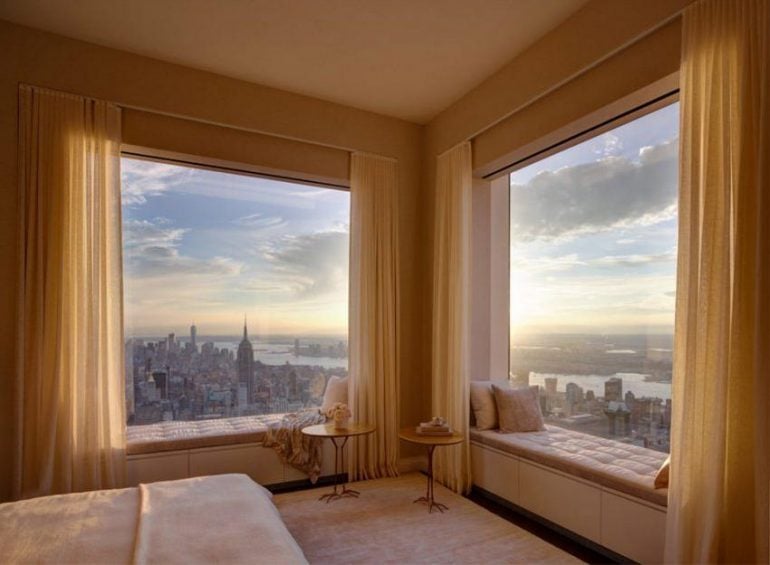 An unnaturally tall structure started swaying with solid winds, which affected elevators. Things got too ominous for comfort as the free flow of air into garbage chutes and hallways creates an orchestra of loud, disturbing noises. A condo board representing the residents accused the developers in New York Supreme Court, and the suit read, “This case presents one of the worst examples of sponsor malfeasance in the development of a luxury condominium in the history of New York City. What was promised as one of the finest condominiums in the City was instead delivered riddled with over 1500 identified construction and design defects to the common elements of the building alone (leaving aside the numerous defects within individual units).”


It’s absurd and unimaginable to think of famous residents like Lewis A. Sanders, Bennett LeBow, Ye Jianming, David Chu, Jennifer Lopez, and Alex Rodriguez fussing over getting stuck in elevators, leaking walls, and terrifying sound effects after paying astronomical amounts for a unit on what was the third-tallest building in the United States.