2019’s terrifying ideas are becoming 2021’s truth. Everything that scared us in the pre-pandemic world is set to become our existence today. With the pandemic came the understanding that life is too short to stand and stare. Architecture studio Adjaye Associates the Affirmation Tower will be a soaring testament to making the risky into reality. The supertall skyscraper in New York looks like it could topple over any minute owing to its startlingly unique shape. Seen taking mounting shape on a 1.2-acre vacant plot of land at 418 11th Avenue in Manhattan is a mammoth of a building. 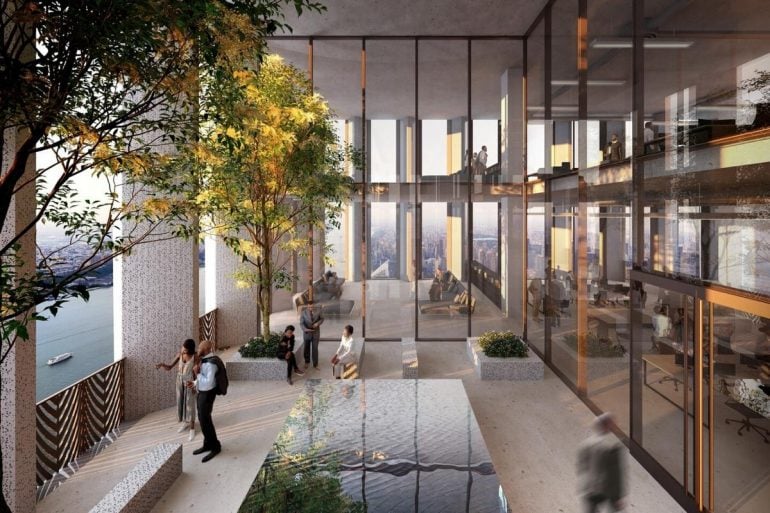 It is a 1,663-feet-tall skyscraper that expands five times, making the upper levels appear much larger than the lower ones. To make it simple, it’s like inverting a traditional building, leaving it on the support of the narrowest part. Apparently, trust is the name of the game, and the Affirmation Tower is aptly named for one who needs some profound faith to walk into those doors with the belief that it will always stand. The building will include two hotels, office space, an ice skating rink, and an observation deck. 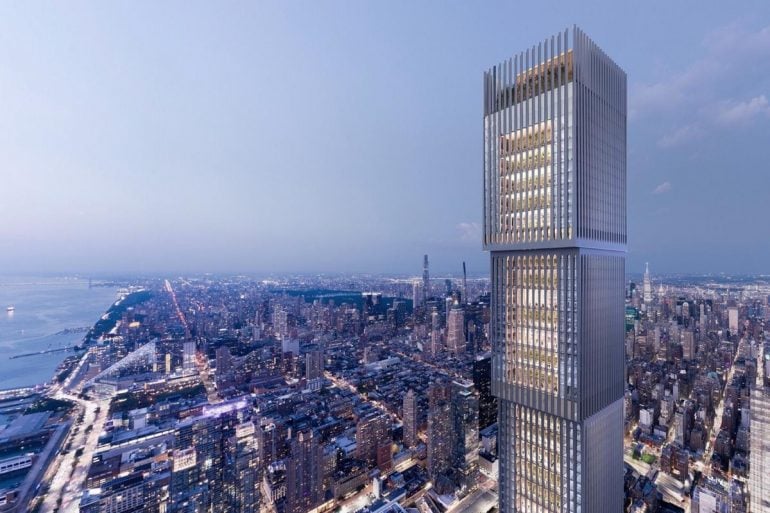 Suppose it moves on to construction from concept stages. In that case, the Affirmation Tower will become one of the Western Hemisphere’s tallest buildings requiring at least 30,000 New Yorkers to make it happen over six years. This means at least 15,000 permanent jobs will be created, drawing in more than $5 billion in new tax revenue for the city and state over 30 years. According to Designboom, Peter Ward, former president of New York’s hotel and motel trades, said the project would be a well-needed economic boost to the city’s workforce and the tourism industry. 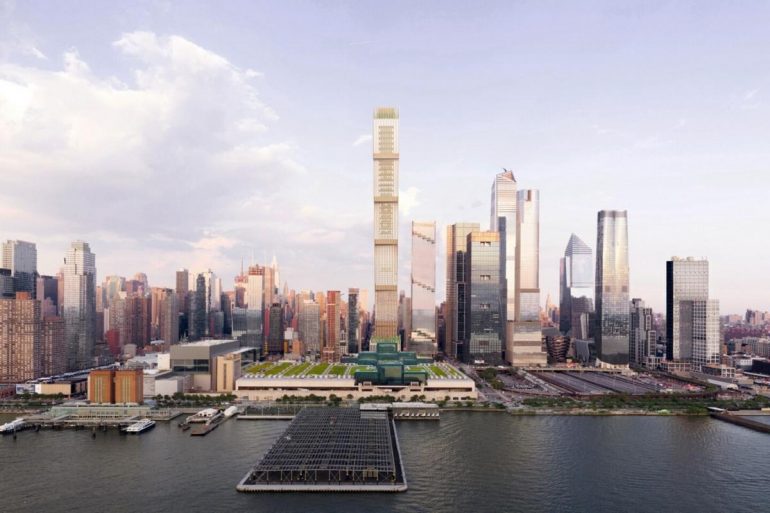 “This project will provide $4.4 billion of new economic output per year, bringing thousands of jobs in the construction, design, and development as well as millions of people across the globe who will be excited to see this iconic skyscraper,’ said ward. 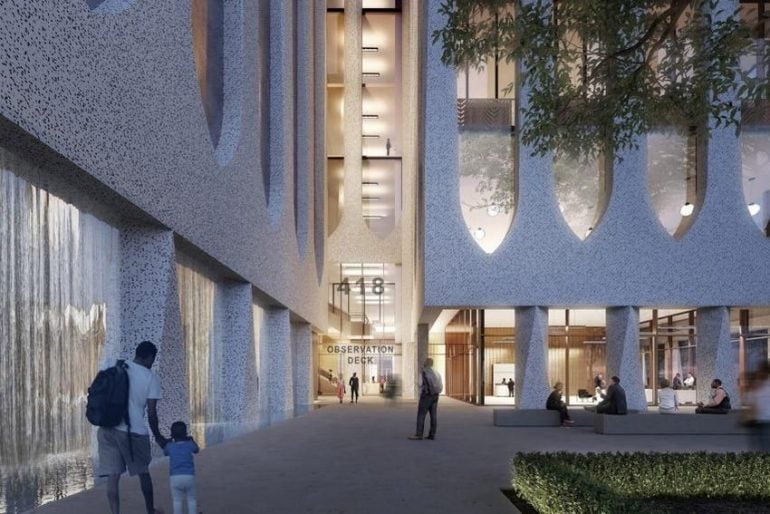 Tags from the story
New-York, Tower